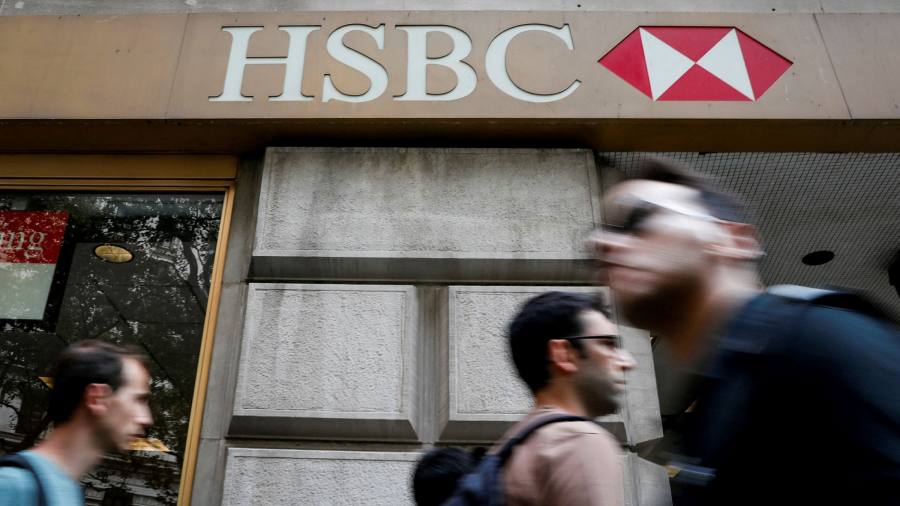 Meanwhile, as the quarterly earnings season approaches the halfway stage in Europe, nearly 75 per cent of companies have beaten profit expectations, according to Barclays.

The Stoxx is on track this month to beat the performance of US indices, which have been dragged sharply lower by expectations of the Federal Reserve raising interest rates.

Frankfurt-listed shares of Amazon and Apple were down 8 per cent and 1.8 per cent on Friday.

Apple warned on Thursday after US markets closed that it could take a hit of up to $8bn in the quarter to June from supply chain shortages and factory shutdowns in China. Amazon reported its slowest quarterly revenue growth.

Futures trading implied the benchmark S&P 500 share index would open 0.5 per cent lower in New York, as it heads towards a more than 5 per cent loss for the month. The technology-heavy Nasdaq Composite is on track to fall more than 9 per cent in April, in what would be its worst monthly performance since March 2020.

The dollar index fell 0.4 per cent after the gauge, which measures the currency against six others, hit a 20-year high on Thursday.

The yield on the 10-year US Treasury note, a benchmark for debt costs worldwide, edged 0.02 percentage points lower on Friday but remained around its highest level since the end of 2018.

Tankers of Russian oil a prime target for western sanctions