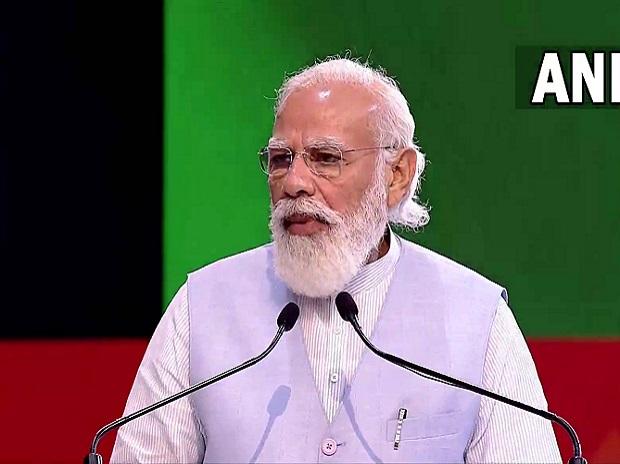 Live news updates: Tata Motors will invest over $2 billion in its electric vehicle (EV) business over the next five years, a company executive said on Tuesday, after the automaker announced it had raised funds from private equity firm TPG. Tata Motors said TPG’s Rise Climate Fund and Abu Dhabi state holding company ADQ had agreed to invest about $1 billion to expand the company’s EV business for which it would form a separate unit.

Prime Minister Narendra Modi will on Wednesday launch the GatiShakti National Master Plan, a programme to improve planning and coordination among government agencies for infrastructure projects.

Domestic flights in India will fly at full capacity from October 18, India’s civil aviation ministry said on Tuesday, as it lifted one of the major restrictions on the industry since the onset of the pandemic 18 months ago.

The government asked thermal power generators to import coal for at least 10 per cent blending, reversing from its policy of using domestic fuel as it manages a supply crunch in the state.