South African Marius Jonker has been named as television match official for the three British and Irish Lions Tests after New Zealand’s Brendon Pickerill was forced to withdraw; watch the first Test live on Sky Sports Lions on Saturday from 3pm

The British and Irish Lions are furious that South African Marius Jonker has been appointed as television match official for Saturday’s first Test against the Springboks.

New Zealand’s Brendon Pickerill was forced to withdraw due to pandemic-related travel issues, with Jonker taking his place for the series opener in Cape Town.

The Lions are understood to be pushing governing body World Rugby to appoint a neutral TMO for the second and third Tests of the series. 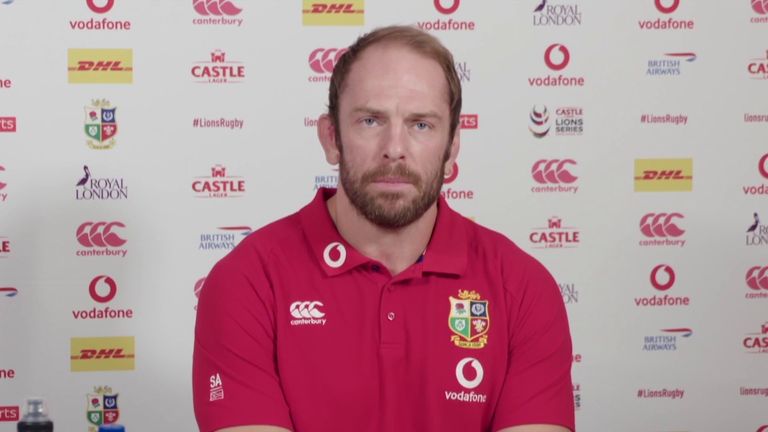 British and Irish Lions captain Alun Wyn Jones says the squad are in South Africa to win the Test series, and insists his rapid recovery from dislocating his shoulder wasn’t solely down to him

World Rugby used ‘home’ TMOs in last year’s Rugby Championship but a referee would not officiate in a match involving their own country.

Jonker acted as the TMO for the Lions’ 17-13 defeat to South Africa ‘A’, the tourists’ sole loss on tour so far. 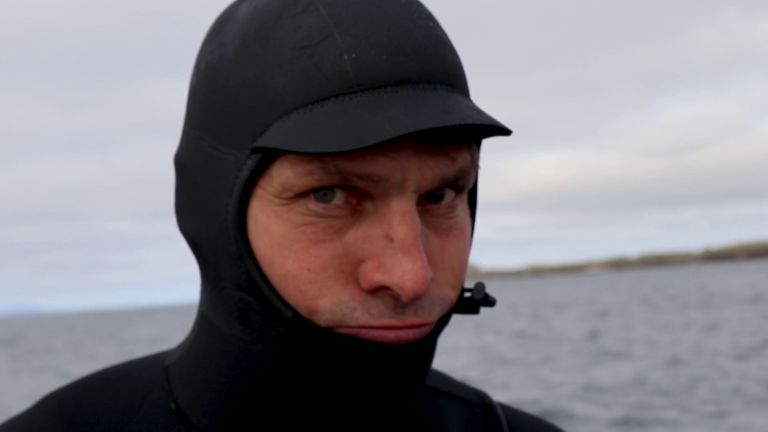 The Fan Van makes it’s way to the Isle of Coll to meet up with 1997 Lions tourist and ex-Scotland captain Rob Wainwright on his farm. Scott is put to work by herding sheep and cattle before fishing for his dinner off the Hebridean Island!

The Lions boss had been aiming to seek clarity over the incident with officials, stating last week: “I can’t understand where the comments were that there was no contact to the head.

“Someone was watching a different picture to me. I thought it looked reckless.

“No arms and he’s hit the arm first and then the shoulder, but there’s definitely head-on-head contact.”

The Hundred betting: Your guide to cricket’s newest tournament