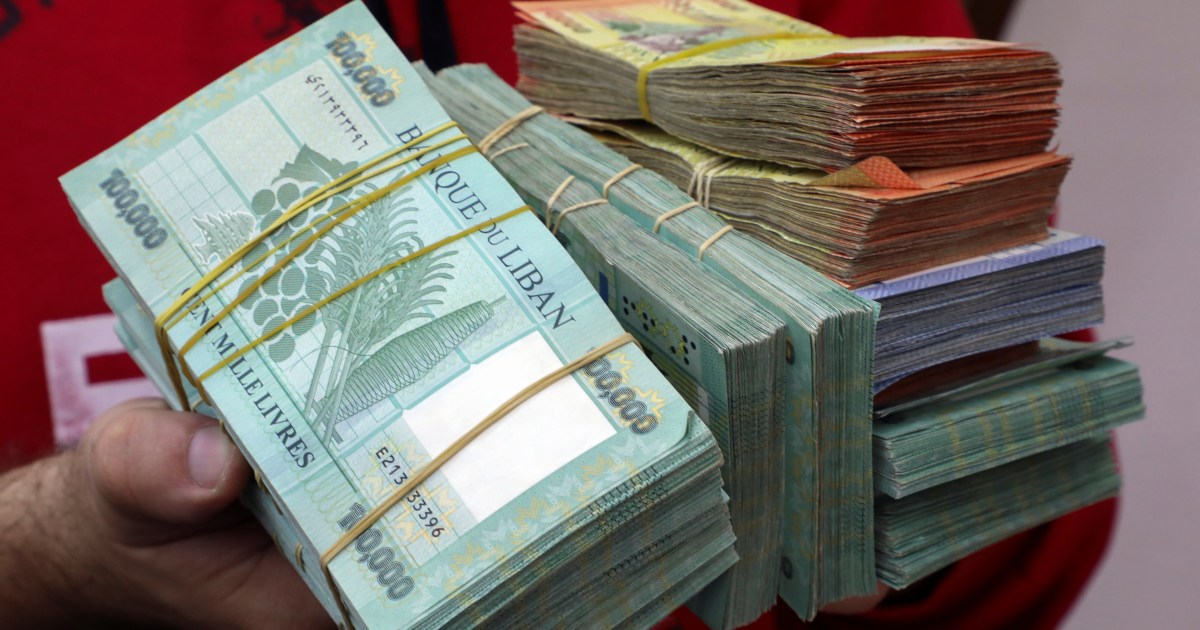 Lebanon is in the throes of the deepest economic crisis since its 1975-1990 civil war.

Lebanon’s central bank said on Thursday that it would fulfil all data requests from the consultancy Alvarez & Marsal (A&M) for a forensic audit of its accounts amid reports that the firm was set to pull out due to a lack of cooperation.

The audit is seen as a key condition for an International Monetary fund support programme and other foreign aid to stem Lebanon’s deepest economic crisis since its 1975-1990 civil war.

Little progress has been made to address the crisis since the pound began to decouple from its 23-year-old peg to the US dollar in 2019.

The central bank and finance ministry held a virtual meeting with A&M on Thursday and underlined their “full cooperation” with completing the audit, a bank statement said.

Governor Riad Salameh said the Banque du Liban would honour all requests for information made before December 29, when a banking secrecy law suspended by parliament last year goes back into effect.

“It is up to the ministry of finance and (A&M) to decide if the audit requires more information … [The central bank] will comply.”

A&M quit a similar audit a year ago over a lack of cooperation. An official source told Reuters on Wednesday that A&M had informed the presidency it would quit again amid delays in providing data.

An A&M spokesperson did not respond to a request for comment.

Prime Minister Najib Mikati’s government, formed in September after a year of tortuous negotiations among Lebanon’s many various political parties, has struggled to carry out its business.

It has not met for more than 40 days, hampered by a push by the Iranian-backed armed Hezbollah movement and its allies to remove the judge probing the calamitous Beirut port blast in August 2020 that brought down the previous government.

Salameh told Reuters in an interview on Tuesday that the government had not yet agreed about the financial figures it would present to the IMF, a basic requirement to begin negotiations.