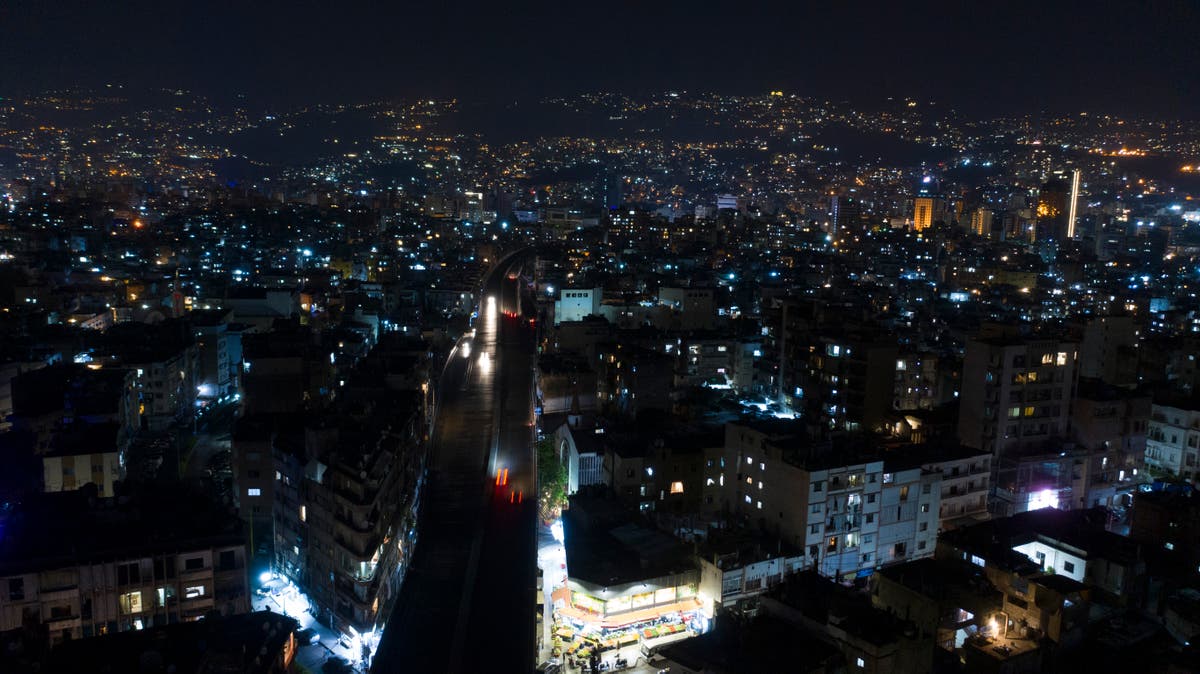 Lebanon has been plunged into darkness by a power outage expected to last for several days.

Not for the first time in recent months, the country’s two largest power stations – al Zahrani and Deir Ammar – have been forced to shut down, reportedly due to fuel shortages.

The plants’ separation from the national grid saw energy production drop to below 200 megawatts, forcing a collapse, according to local reports.

State-run electricity firm, Electricite du Liban, is scrambling to rebuild the national grid manually, amid the absence of the national control centre which was destroyed by the Beirut port blast, broadcaster LBCI reported.

A government official told Reuters: “The Lebanese power network completely stopped working at noon today, and it is unlikely that it will work until next Monday, or for several days.”

Lebanon has been wracked by a wave of crises impacting all aspects of daily life since its economy began to collapse in 2019, with poverty, unemployment and inflation soaring amid vast discontent at a political system long accused of corruption and mismanagement.

Supplies of fuel, electricity, water and medicines are among the necessities which have been affected in the crisis, which the World Bank describes as one of the worst economic collapses in modern history.

Residents have reported being limited to as little as one or two hours of electricity per day, while businesses and hospitals have been forced to scale back operations or shut down completely.

Kremlin critic Navalny says he is now designated a ‘terrorist’