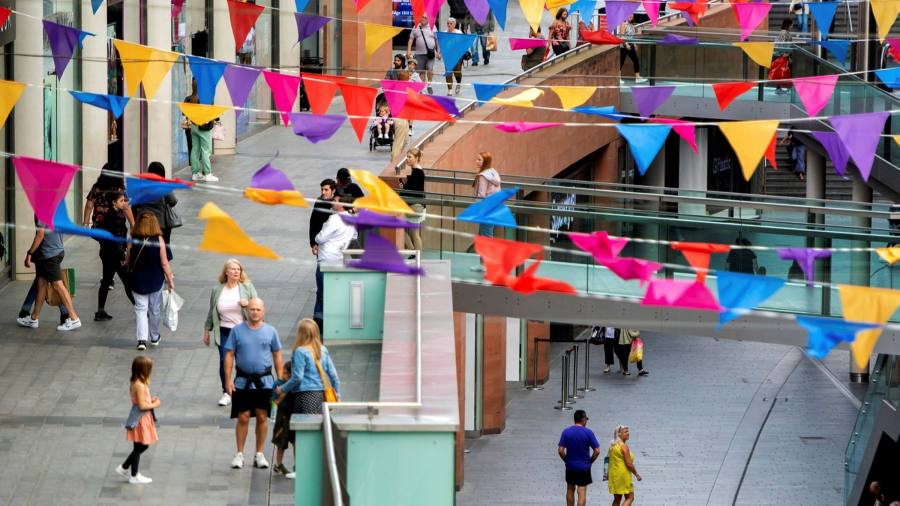 Abbott issued an executive order on Monday stating that “no entity in Texas can compel receipt of a Covid-19 vaccination” and encouraged the state’s lawmakers to pass legislation barring the mandates.

Bob Harvey, head of the Greater Houston Partnership, a business group whose members include ExxonMobil, Citigroup, Chevron and Accenture, said on Tuesday that “the governor’s executive order does not support Texas businesses’ ability and duty to create a safe workplace”.

He said companies should “continue to promote the importance of vaccinations” while the executive order was in place, adding that the order was likely to be tested in the courts.

“The Covid-19 vaccine is safe, effective, and our best defence against the virus, but should remain voluntary and never forced,” Abbott said of his order.

The order puts Texas at odds with the Biden administration, which issued its own executive order last month compelling all businesses in the country with more than 100 employees to require vaccines among its employees.

The White House criticised the move, saying on Tuesday that Abbott was “putting politics ahead of health.”

The dueling orders have created confusion within the business community, which now has to decide whether it will violate state or federal directives while the mandates are argued in the courts.

Texas-based carriers American Airlines and Southwest Airlines, which regard vaccines as crucial to getting Americans back on flights, said on Tuesday afternoon they would leave their vaccine mandates in place, defying the governor’s executive order. They both said they expected the federal government’s mandate to take precedence over the state’s.

Vaccine mandates have also been adopted by several players in the state’s vital energy sector. Some of the state’s largest oil and gas producers and refiners, including Chevron and Pioneer Natural Resources, require their employees to be vaccinated against Covid-19.

This post has been updated to include announcements by American Airlines and Southwest Airlines that they will leave their vaccination mandates in place.