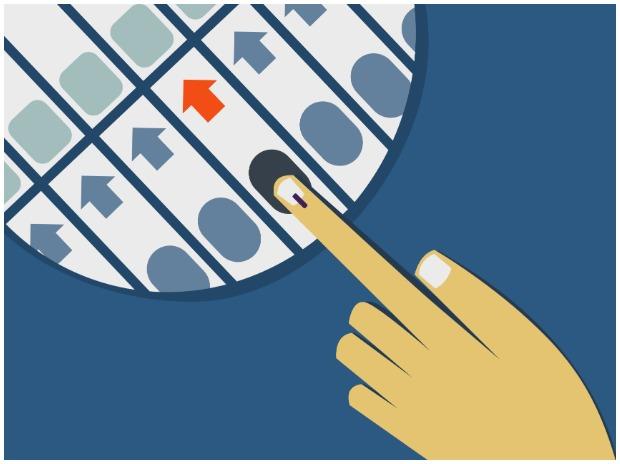 Elections for four municipal corporations and six Nagar Panchayats in Himachal Pradesh will be held today. Polling in the civic bodies of Dharamshala, Mandi, Solan and Palampur will begin shortly. According to the state election commission, a total of 279 candidates are in fray from 64 wards in the four cities. The Bharatiya Janta Party (BJP), the ruling party in the state, and main opposition party Indian National Congress (INC), are the main contenders and have fielded candidates in most of the wards. Among others, the Aam Admi Party has fielded candidates in 43 out of 64 wards, while the Communist Party of India (Marxist) has fielded only one candidate in a ward in Mandi. The civic elections are being viewed as forerunner of next year’s Assembly elections, and leaders from both the parties have been campaigning hard in recent days. The counting of votes will be held at the municipal headquarters immediately after voting.
Meanwhile, Prime Minister Narendra Modi is scheduled to hold his annual interaction with students ”Pariksha Pe Charcha” in a new virtual format today.

“A new format, several interesting questions on a wide range of subjects and a memorable discussion with our brave #ExamWarriors, parents and teachers. Watch ‘Pariksha Pe Charcha’ at 7 PM on 7th April,” the prime minister tweeted.

Stay tuned for the latest news of the day.