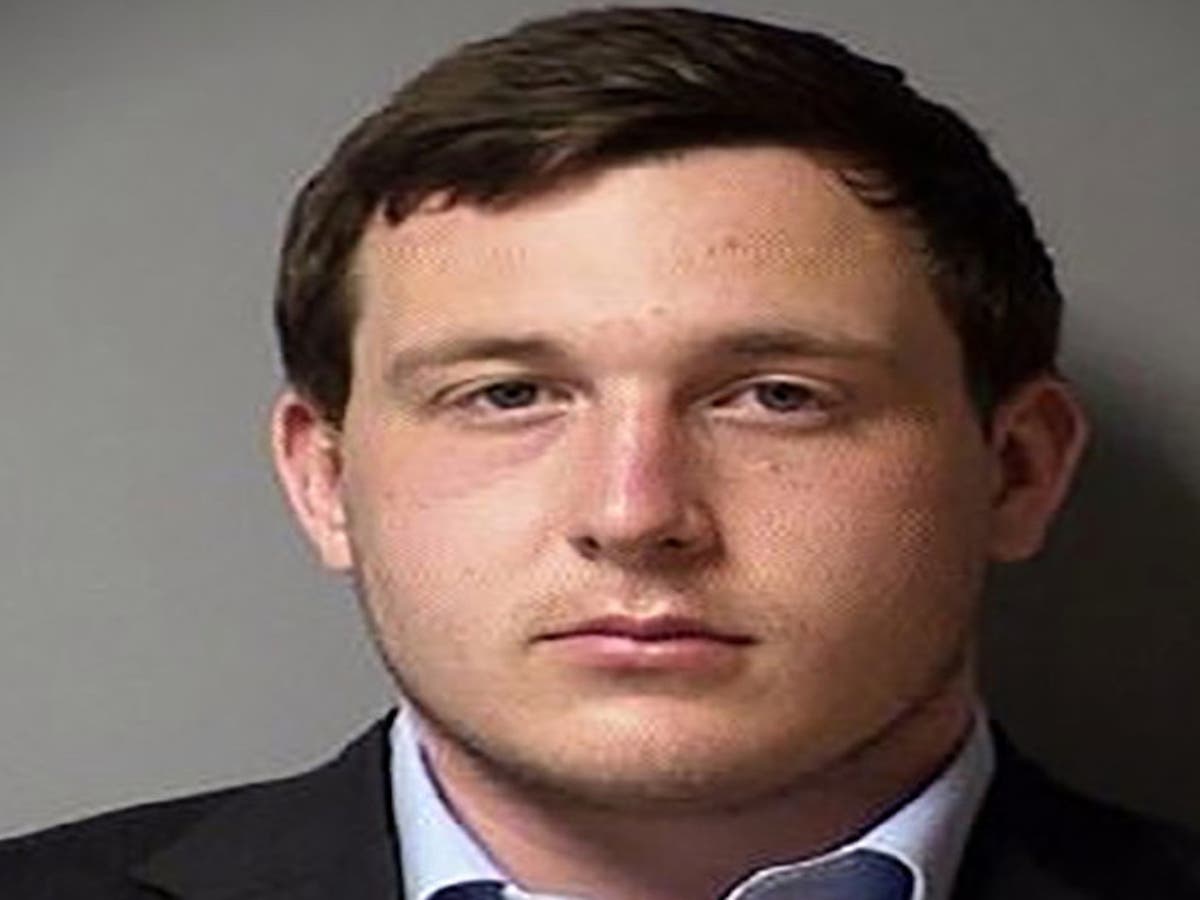 The 21-year-old son of disgraced cyclist Lance Armstrong has been arrested in Texas for allegedly sexually assaulting a teenage girl.

Luke Armstrong, 21, has been accused of driving a 16-year-old girl to his famous father’s home in Austin, Texas, in June 2018, where he allegedly assaulted her. He was 18 at the time of the alleged incident.

The teenager reported the incident to the police in November 2020, claiming to officers that Mr Armstrong assaulted her after picking her up from a party where she had been drinking.

She told investigators that she does not remember the drive, but woke up to being sexually assaulted by Mr Armstrong on his dad’s sofa.

The 21-year-old is alleged to have admitted to having sex with the teenager in a phone call with her in December 2020, according to an arrest affidavit obtained by KXAN.

Mr Armstrong’s attorney, Randy Leavitt, denied the allegations to KXAN and claimed that the former cyclist’s son had been in a months-long consensual relationship with the teenager.

“What occurred three years ago in high school was not a crime and was not a sexual assault,” the lawyer said on Wednesday evening.

“It was a consensual relationship then and continued consensually between two young people with both ultimately going their separate ways. These charges should not have been filed and certainly not three years later.”  he added.

Several people who knew the woman told officers from the Austin Police Department in interviews that she had told them that she had been sexually assaulted by Mr Armstrong.

However, one individual told officers that they had been told by the alleged victim that the sex June 2018 was consensual.