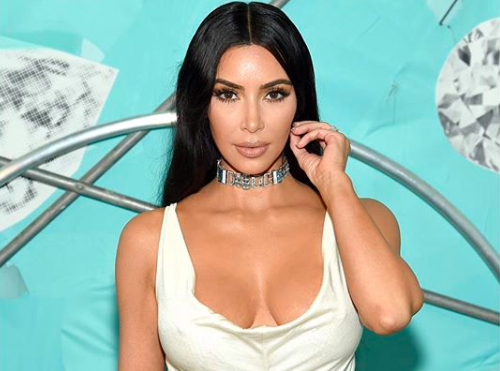 Roommates, after 15 years and 20 seasons, it seems the Kardashian/Jenner collective has officially decided to hang it up! But not before leaving us with a few drops of tea on the way out. Kim, Khloe, Kourtney and Kris live tweeted during the final airing of ‘Keeping Up With The Kardashians’ on E! last night. While, the announcement of the show’s ending was news worthy enough, Kim made sure to keep it real till the very end. See some of their tweets below:

In a clip from the final episode, Kim sits with momager extraordinaire, Kris, and touches on her life and marriage to Kanye West. Though Kim never mentions Kanye by name, but rather “my husband,” she goes on to explain how at first she was okay with being “content” with her kids and Kanye living in different states, but realized shortly after her 40th birthday that that wasn’t the life she envisioned for herself or her family. She goes on to say: ” I realized like, no, I don’t want a husband that lives in a completely different state. To me, I thought that’s when we’re getting along the best, but that is kind of sad to me, and that’s not what I want.”

She later explains that though she’s been grateful to have a man who appreciates grand gestures, it’s the simpler things that matter to her these days. She uses her sister, Khloe’s relationship with Tristan Thompson as an example, saying: “Every single day Khloe, Tristan and I would work out a 6 A.M, the three of us, and I was 3rd wheeling it for a good, you know,  8 months in quarantine. And I was so envious of that.”

There’s no telling when Kim intends on jumping back into the dating scene but at least we know what she’s looking for.

If you’re looking for tea directly sent to  your text inbox? Look no further and make sure to hit us up at 917-722-8057 or click here to join! You’ll be happy that you did Roommates!

That Pregnancy Glow! Bambi Benson Stuns In A Black Dress

Demands For Accountability Rise After Another Black Man