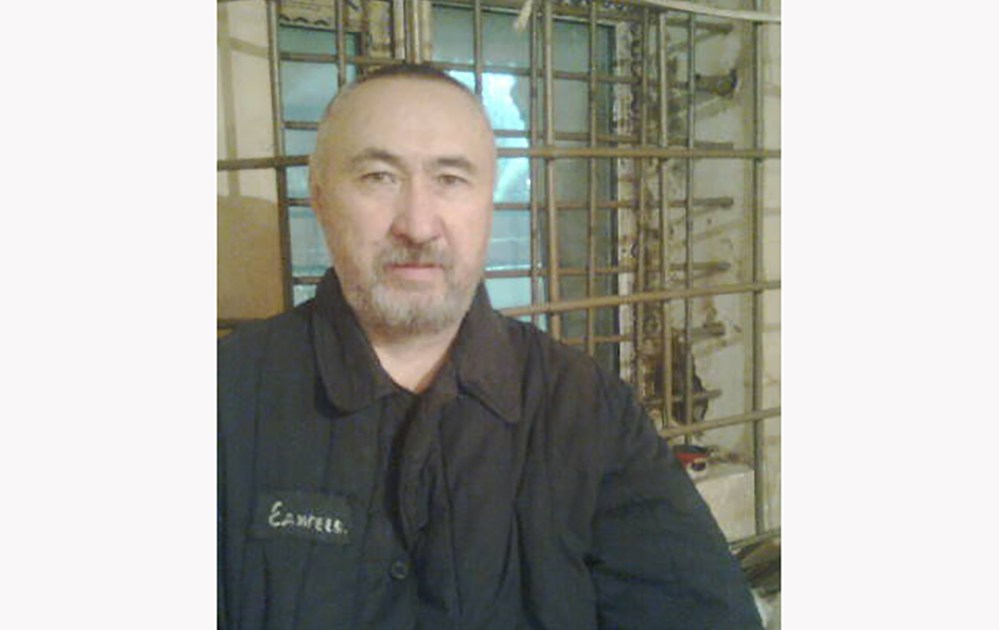 Writer Atabek, 68, known as a fierce critic of the Nursultan government, was receiving treatment for a COVID-19 infection.

Kazakh dissident Aron Atabek has died less than two months after being released from prison where he had spent 15 years, according to activists and media reports.

Writer and poet Atabek was 68.

Known as a fierce critic of the Nursultan government, Atabek died late on Wednesday in a hospital where he was being treated for COVID-19, local media quoted the hospital administration as saying.

Radio Azattyk cited Atabek’s sister as saying he had died after a heart attack.

He was released from prison last month on the grounds of suffering an untreatable spinal cord disease, having spent more than 15 years behind bars out of his 18-year sentence.

Atabek had been found guilty of leading riots in 2006 that were prompted by the demolition of illegal settlements in Almaty and culminated in the murder of a policeman. He has denied any wrongdoing and refused to seek pardon, and was regarded by many as Kazakhstan’s longest-serving political prisoner.

Images of Atabek after his release – looking emaciated – shocked fellow activists who have accused the authorities of deliberately destroying his health. The prison administration has told rights activists Atabek refused to be treated.

Rights activists blamed the authorities for the drastic deterioration of his health.

“He did not become like that – as we saw him on October 1 – overnight,” activist Ainash Kerney wrote on Facebook. “It took many years and efforts to get him into such emaciated state.”

There are no genuine opposition parties in the oil-rich nation of 19 million people, which had been run by one leader, Nursultan Nazarbayev, for almost three decades until 2019 when he resigned and nominated loyal ally Kassym-Jomart Tokayev as his successor.

Nazarbayev came to power when oil-rich Kazakhstan was still part of the Soviet Union. He was the Communist Party chief and was then elected president in 1991 weeks before the Soviet collapse.

He extended his tenure by landslide victories in successive elections and plebiscites. In the 2015 election, he took nearly 98 percent of the vote.

Democrat calls on Pentagon to strip Michael Flynn of his pension, calling him a ‘traitor’