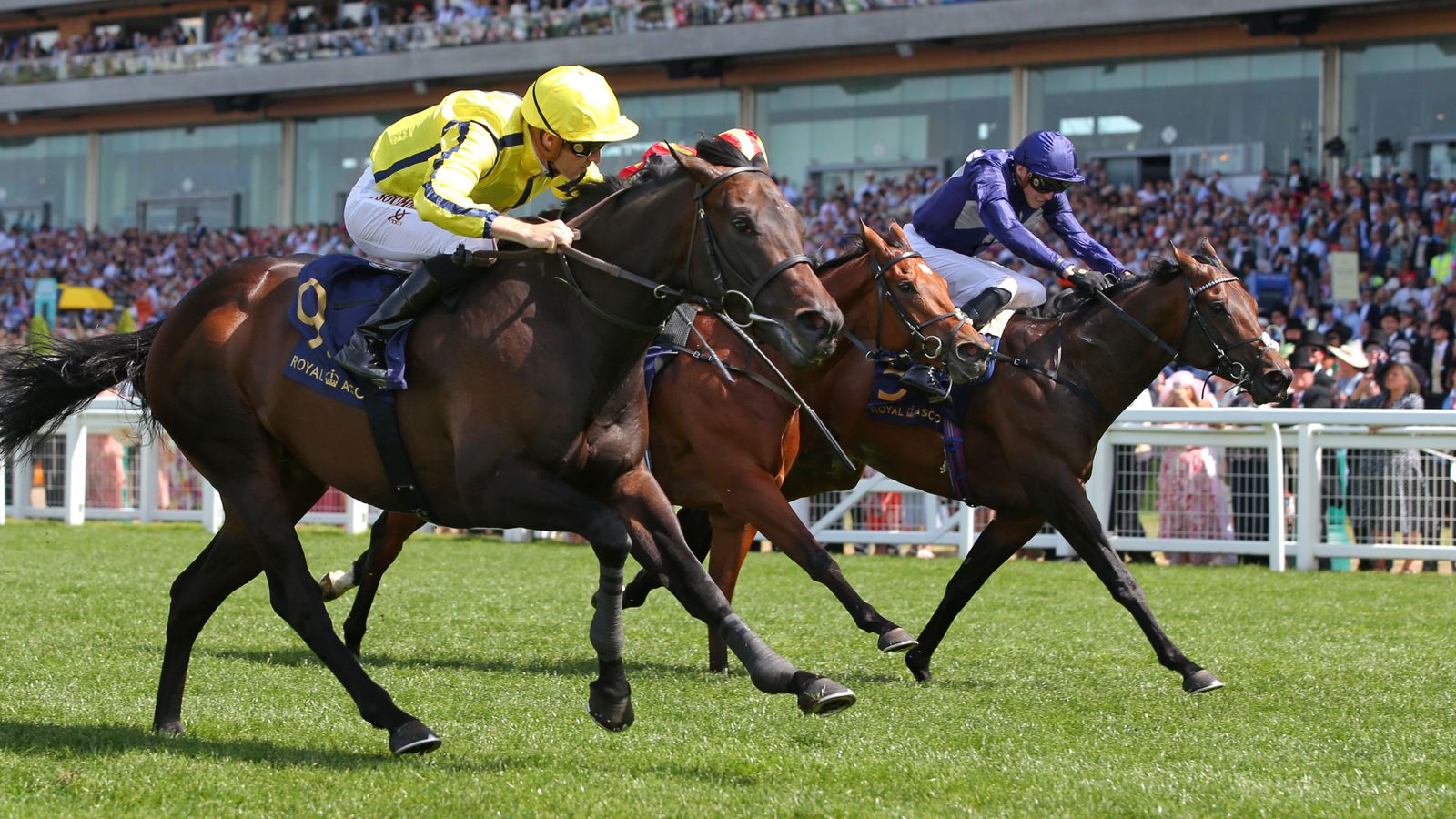 A winner at Chester’s May meeting, the Ribchester colt has since finished second in the Sandy Lane at Haydock and in Friday’s Commonwealth Cup, when he was beaten a length and a quarter by Perfect Power.

Connections must now consider whether to add Flaming Rib to the July Cup field at a cost of £36,000 or keep their powder dry for other sprint targets later in the year.

Palmer said on Monday: “He’s come out of it great. He had a little canter this morning and looked tremendous.

“We’ll keep an eye on the July Cup. I think Nature Strip not going makes it a little bit more interesting, so we’ll see.

“He’s not in it, so he’s going to have to be supplemented, so it’s quite a big call and he can go to the Hackwood Stakes at Newbury the following weekend. It’s something we’re going to have to discuss.”

The Manor House handler feels the fact Flaming Rib proved himself on more testing conditions when winning the Listed Doncaster Stakes in the autumn gives the team more options.

He added: “The great thing about him is he’s a Listed winner on very soft ground and you don’t get much faster ground than the ground at Ascot on Friday – he’s one of those very rare horses who genuinely goes on any ground.

“He’s a lovely horse who is getting stronger and becoming more masculine and I think he’ll be a better horse at four, but it would be nice to win a Group race with him this year.

“He could go to France, there’s Haydock (Sprint Cup), there’s the race at Ascot at the end of the year (Qipco British Champions Sprint) and there’s the Breeders’ Cup Turf Sprint.

“The world very much is our oyster with him. He’s such a tough horse who has had three starts already this year and he could have a busy autumn as well, so we don’t necessarily have to go straight to the July Cup, especially when we know he’s ground versatile.”