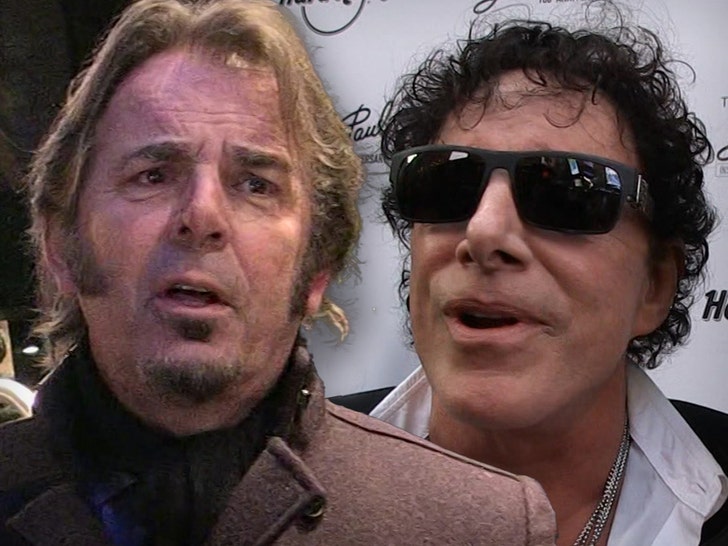 Neal Schon claimed his Journey bandmate, Jonathan Cain, was cutting him off from funds available to the band — but Jon’s calling BS … saying the dude’s just fiscally irresponsible.

Cain just filed legal docs, obtained by TMZ, responding to Schon’s lawsuit from October … in which NS alleged that his old pal was boxing him out of an AMEX account that’s supposed to be controlled by both of them for the purpose of official Journey business. 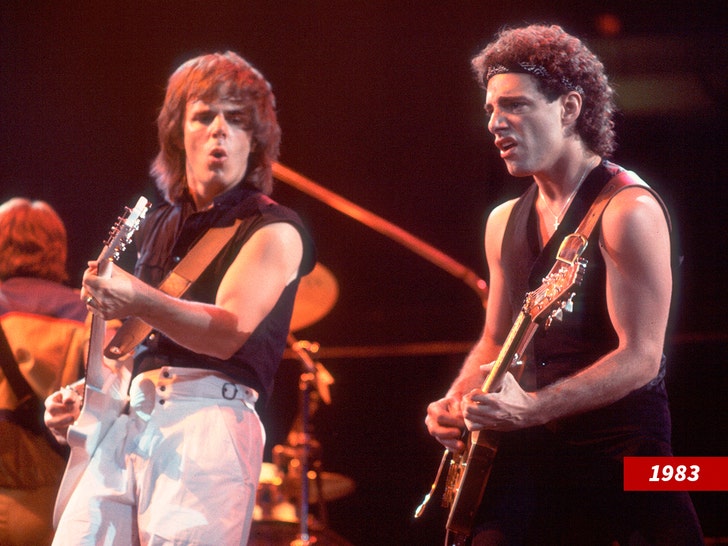 Neal alleged Cain wouldn’t grant him access to key records, and that the account was only able to be used by JC of late. However, Jon says that’s not quite right, alleging Neal’s simply a reckless big spender — and that’s why he lost his privileges to the company credit card.

Jonathan tells TMZ … Neal’s always had access to the credit card statements, and what he’s really upset over is not being able to up his spending limit on his own. Jon says Neal’s been dealing with a lot of pressure over debt related to his extravagant lifestyle and excessive spending — which he believes Neal was trying to resolve by even more spending.

Jon says when measures were taken to limit his pillaging of Journey’s credit line, that’s when Neal went on the offensive with his lawsuit — which Jon says is frivolous and without merit.

His lawyer, Alan Grutman of Grutman Law, backs Jon … further explaining that Neal’s personal expenses were north of a million dollars and completely unnecessary for Journey.

Now, as far as Neal’s suit … Jonathan and co. want a judge to toss on the grounds that Neal’s legal team recently repped Jon as well in a separate matter. AKA, conflict of interest.

Barcelona have reportedly stepped up their efforts to snap up Vitor Roque: a Brazilian wonderkid who has been dubbed as