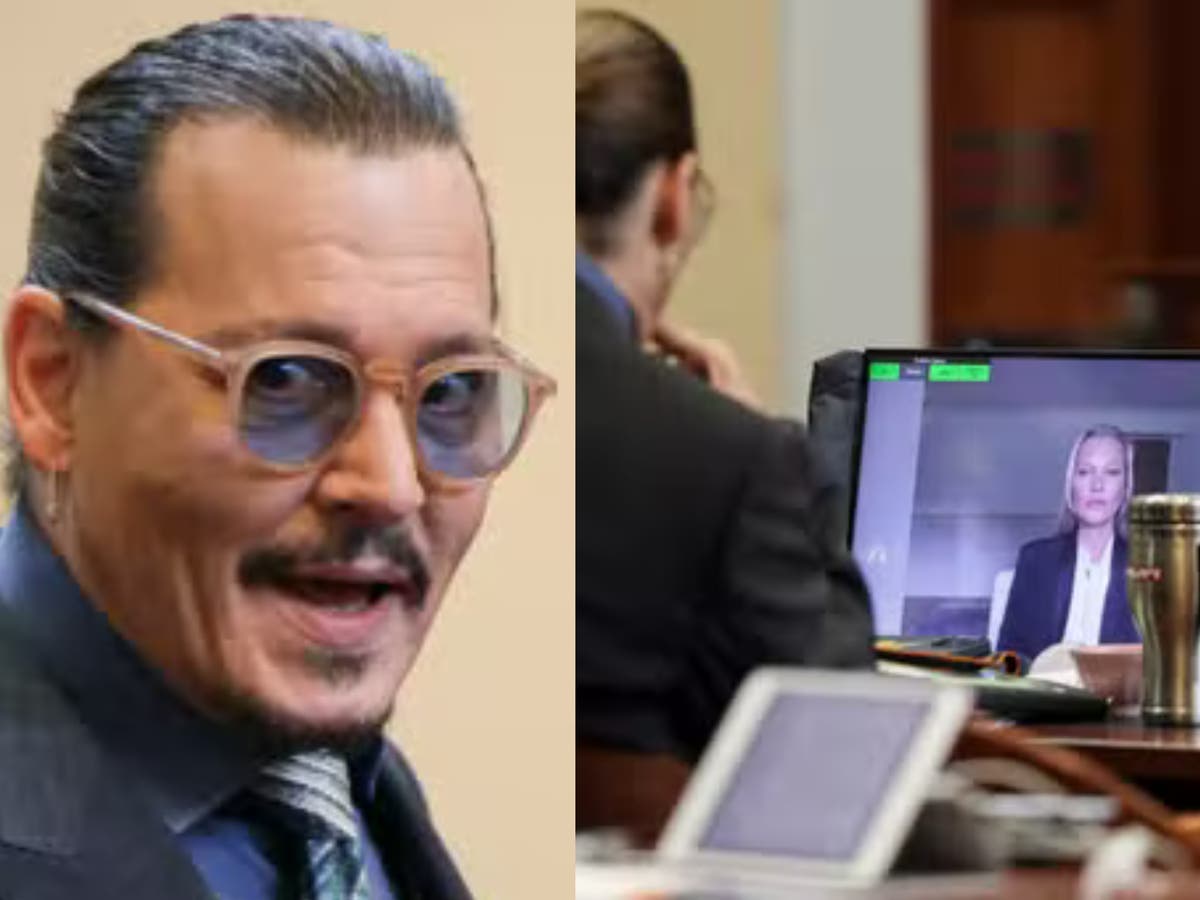 Johnny Depp’s lawyer Ben Chew has revealed why he did a little fist pump when Amber Heard’s attorney mentioned Kate Moss in the court during the defamation trial.

Mr Depp sued his ex-wife Heard for $50m for implying he abused her in a 2018Washington Post op-ed. Although she didn’t name him, he claims her allegations impacted his ability to work. She pursued a $100m counterclaim.

During the trial, Ms Heard’s attorney accused the Pirates of The Caribbean star of pushing his former girlfriend Moss down the stairs.

In a recent interview with Law & Crime Network, Mr Chew said: “There was an instance in which Ms Heard actually did admit to punching Johnny, and that was what we call the ‘staircase incident.’

“But her explanation for that was she had to punch Johnny because she was convinced that but for her punching Johnny, Johnny would have pushed her sister Whitney down the stairs the same way she had heard that he had pushed Kate Moss down the stairs.”

Mr Chew admitted that “he lost [his] composure for a moment” and did the fist pump because he was sure that the accusation was false.

Earlier this month, after deliberating for 13 hours, the jury came to a verdict. They determined that Ms Heard defamed Mr Depp on all three counts and awarded him $10m in compensatory damages and $5m in punitive damages.

The “humbled” actor thanked the jury for giving him his life back. He is currently playing gigs on a UK tour with Jeff Beck. His lawyers gave their first interviews on Wednesday, in which when asked about the possibility of dropping damages, they said the case was never about money.

In a statement, Ms Heard expressed “disappointment beyond words” and said she was heartbroken, claiming the verdict was a “setback” for women. She has decided to appeal the verdict and is “unable to pay” the damages.

Follow the live updates of the Depp-Heard trial here.