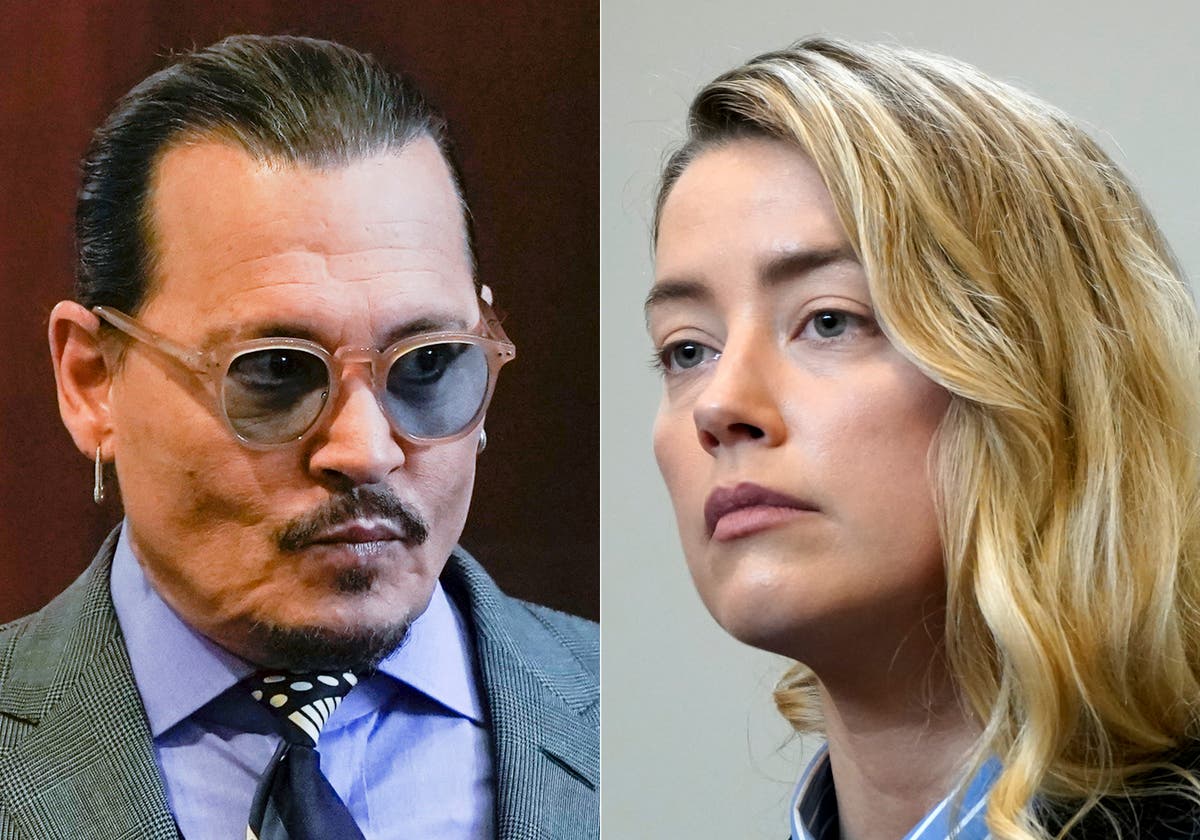 Proceedings are being held in Fairfax, Virginia, and are expected to last about six weeks.

Here is everything we know about the case so far:

What are the allegations being made?

Johnny Depp filed a lawsuit against his ex-wife Amber Heard in March 2019.

He alleges that Heard defamed him in an op-ed she wrote in 2018 for The Washington Post.

The op-ed, which ran in December of that year, is titled: “I spoke up against sexual violence — and faced our culture’s wrath. That has to change.”

In it, Heard wrote in part: “Like many women, I had been harassed and sexually assaulted by the time I was of college age. But I kept quiet — I did not expect filing complaints to bring justice. And I didn’t see myself as a victim.

“Then two years ago, I became a public figure representing domestic abuse, and I felt the full force of our culture’s wrath for women who speak out.”

Depp isn’t mentioned by name in the op-ed, but his legal team has argued that it contains a “clear implication that Mr Depp is a domestic abuser”, which it says is “categorically and demonstrably false”.

Depp took the witness stand on the fifth day of testimony on 19 April and called Heard’s claims “heinous,” “disturbing” and “not based in any species of truth”.

“My goal is the truth,” he said of the case.

Depp said he felt exposed testifying as he has been a private person but added: “I can’t say that I’m embarrassed because I know that I’m doing the right thing.”

Heard began her testimony on 4 May and called the trial the most “painful” thing she’s ever gone through.

What is at stake?

Depp has asked for compensatory damages of “not less than $50m”.

In August 2020, Heard filed a counterclaim against Depp in response to his libel lawsuit, accusing him of allegedly orchestrating a “smear campaign” against her and describing his own lawsuit as a continuation of “abuse and harassment.”

Heard has asked to be granted immunity from Depp’s complaint, and for compensatory damages of “not more than $100m”, specifying this is “twice the amount Mr Depp asserted against Ms Heard.”

Wasn’t there already a court case?

In 2018, Depp sued News Group Newspapers, the company that publishes The Sun, for alleged libel over an article published in the tabloid newspaper in April of that year, with the headline: “Gone Potty: How can JK Rowling be ‘genuinely happy’ casting wife beater Johnny Depp in the new Fantastic Beasts film?”

The case went to trial in 2020. Heard testified as a witness for The Sun.

Depp lost the libel battle in November 2020, when Justice Andrew Nicol said the defendants proved that their allegations against Depp were “substantially true,” as reported by The Associated Press at the time.

Oil rises 4% as US gasoline prices jump to record high