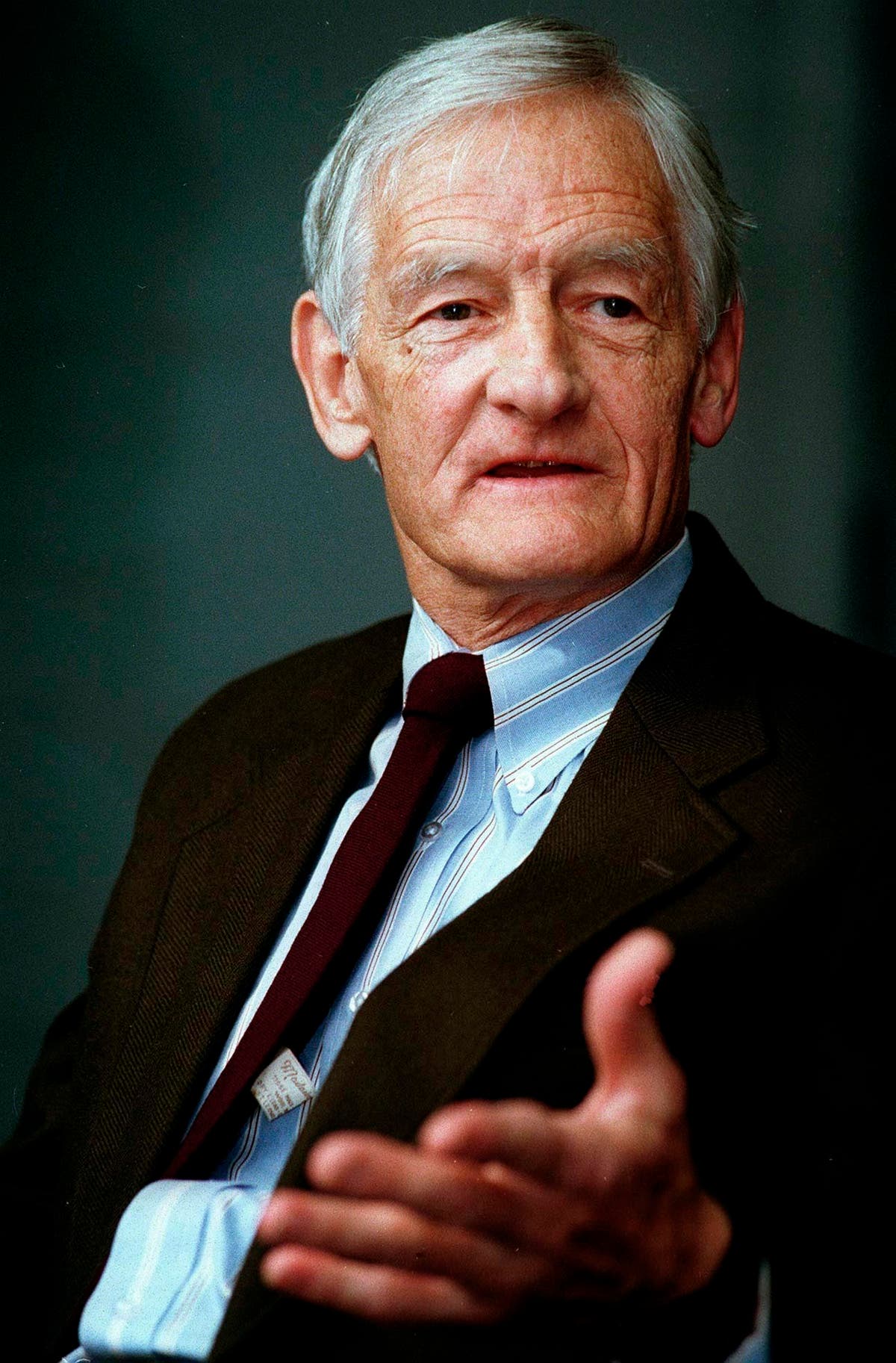 John Rensenbrink, a Maine political scientist and conservationist who co-founded the Green Party of the United States, has died. He was 93.

Rensenbrink, of Topsham, died in hospice, surrounded by his family, the national Green Party said. An obituary in the Bangor Daily News stated that Rensenbrink died of an illness July 30.

Rensenbrink taught political philosophy and history at Bowdoin College in Maine for decades and helped found the new political party out of frustration with the Democratic Party and a desire to crusade in favor of peace and the environment.

Past and present members of the Green Party remembered him as a tireless activist and a pivotal figure in the development of Green organizing.

“John Rensenbrink for decades embodied the best of American progressive politics linking thought to action, and motivating Greens from the local to the national and international levels,” government reform advocate Ralph Nader, who twice ran for president on Green tickets, said in a statement.

Rensenbrink was born in Pease, Minnesota, to a dairy farming family. He earned a doctorate from University of Chicago and settled in Maine in the 1960s.

He ran for U.S. Senate in 1996, earning about 4% of the vote in an election won by Republican Sen. Susan Collins, who continues to serve today. He also managed political campaigns and was elected as the Maine Green Party’s first co-chair, the state party said in a statement.

“Not only did he revolutionize third-party politics in the United States, he also showed us how to recontextualize our views of ourselves outside conventional structures of politics and economics,” said Fred McCann, who is co-chair of the Maine Green Independent Party today.

Rensenbrink’s obituary states that there will be a memorial gathering in his honor in September.

Now that Ruto is Kenya’s president-elect, what happens next?