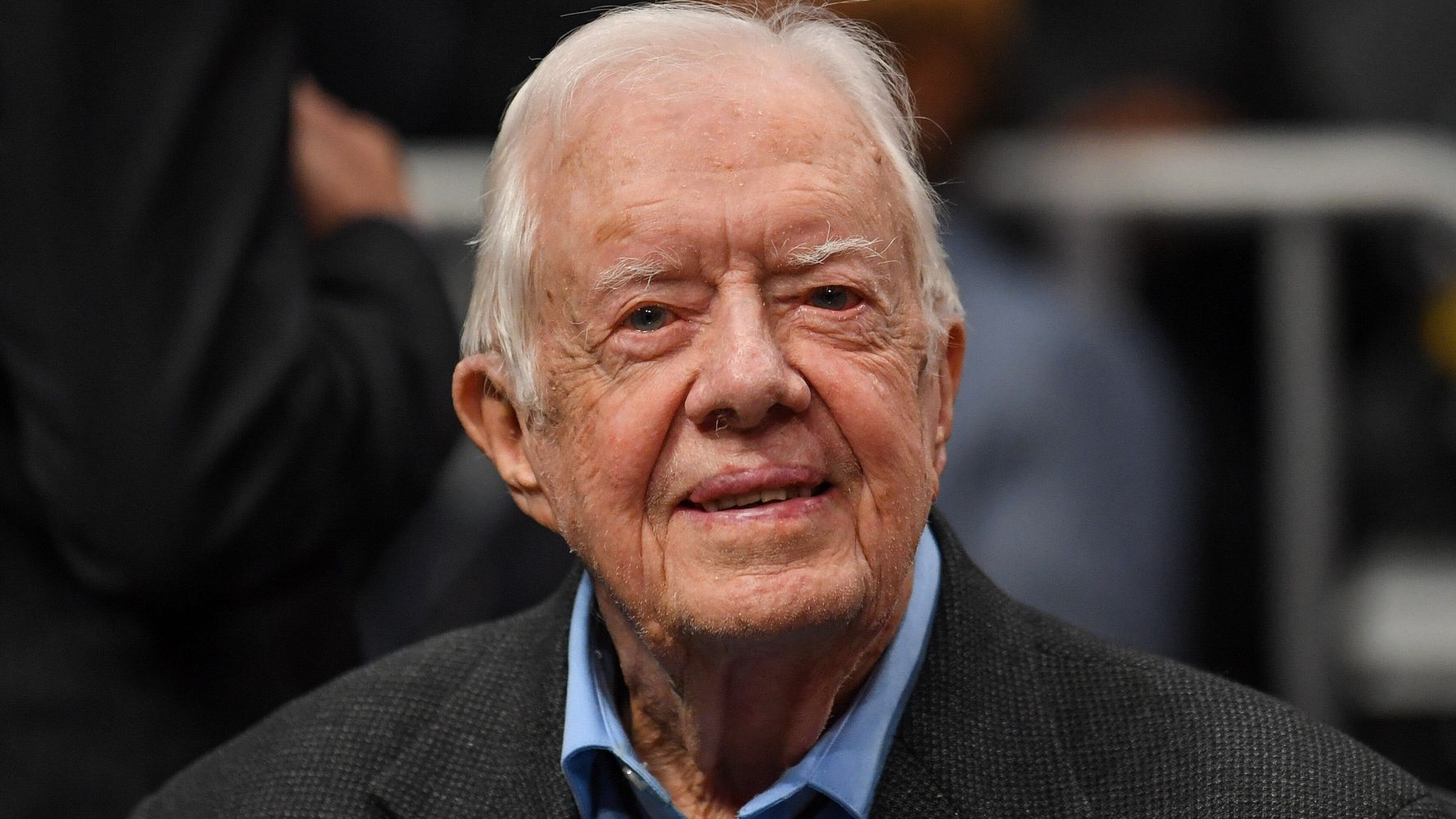 Former President Jimmy Carter warned the United States is at “genuine risk of civil conflict” as he spelled out his fears for the future of democracy in America in an op-ed for The New York Times.

“Our great nation now teeters on the brink of a widening abyss,” Carter, 97, wrote in the essay published Wednesday on the eve of the first anniversary of the U.S. Capitol riot.

“Without immediate action, we are at genuine risk of civil conflict and losing our precious democracy,” he wrote. “Americans must set aside differences and work together before it is too late.”

The 39th president recalled initially hoping the Donald Trump-incited Jan. 6 insurrection “would shock the nation into addressing the toxic polarization that threatens our democracy.”

“However, one year on, promoters of the lie that the election was stolen have taken over one political party and stoked distrust in our electoral systems,” he lamented.

What “we have fought so hard to achieve globally — the right to free, fair elections, unhindered by strongman politicians who seek nothing more than to grow their own power — has become dangerously fragile at home,” Carter added.

Times Reporters Discuss Their Experiences Inside the Capitol on Jan. 6