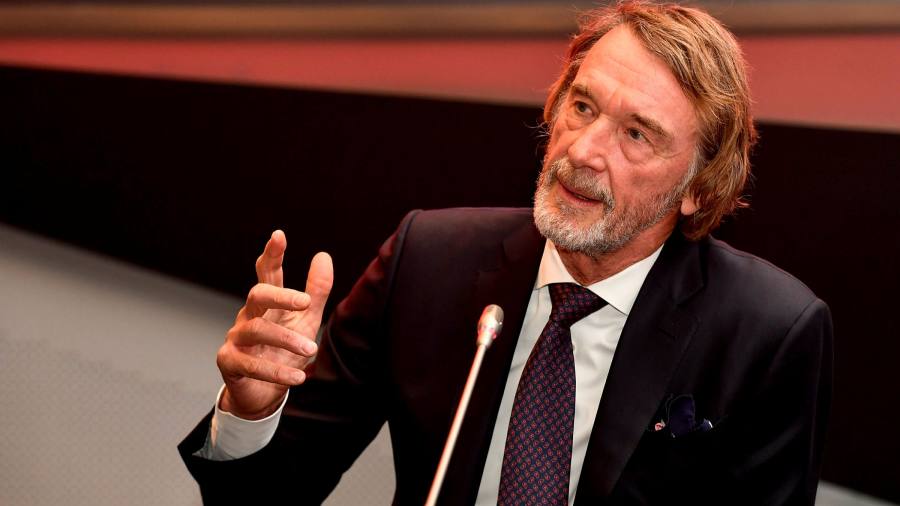 British petrochemicals tycoon Sir Jim Ratcliffe has lined up £4.25bn to buy Chelsea, gatecrashing the auction led by US billionaires with a late bid to buy the football club from sanctioned Russian oligarch Roman Abramovich.

Ratcliffe’s offer is a late effort to destabilise the other US bidders, which include financier Todd Boehly; private equity tycoons Josh Harris and David Blitzer; and Stephen Pagliuca, co-owner of the Boston Celtics basketball team.

The Ineos boss styled his offer as a “British bid, for a British club” — a move aimed at winning over the support of prime minister Boris Johnson’s government, which must approve the winner.

Ratcliffe will commit £2.5bn to support victims of Russia’s war in Ukraine, with the remaining £1.75bn earmarked for investment in the football club over the next decade, Ineos said on Friday.

Pagliuca’s bidding group has been informed that it is not the preferred bidder, according to a person close to the consortium.