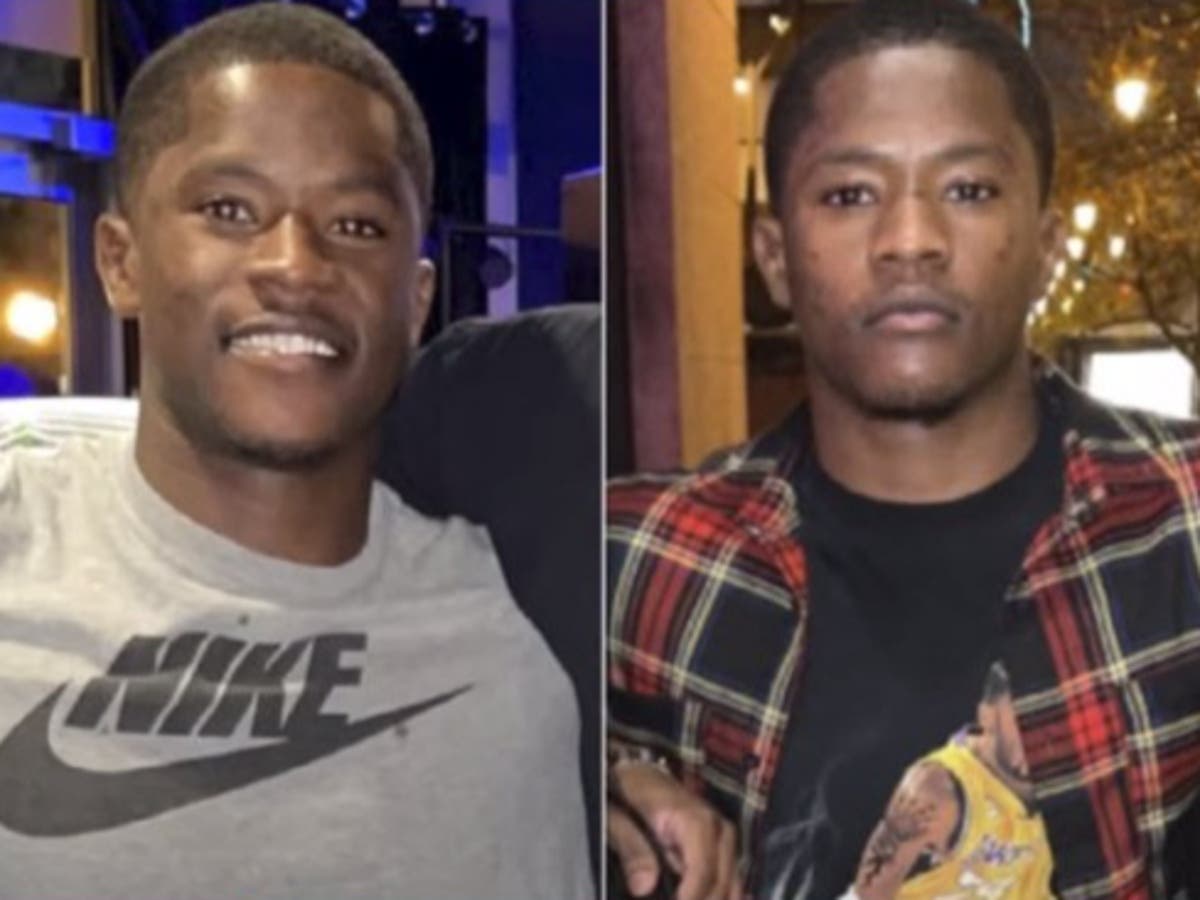 The mother of missing Illinois grad student Jelani Day has challenged claims that her son’s body was found without its organs, amid comparisons to Gabby Petito’s disappearance.

Jelani, who studied at Illinois State University (ISU), went missing on 25 August and was last seen walking away from the campus in Normal, Illinois, and in nearby Bloomington. He was found 10 days later in a riverbed in Peru, Illinois.

Citing both Jelani’s mother, Carmen Bolden Day, and her attorney, Hallie M Bezner, an initial report in The Chicago Sun-Times suggested that his body was found without organs, which were allegedly “liquefied”.

The autopsy conducted by La Salle County coroners also found a number of missing teeth, and that Jelani’s body allegedly had no eyeballs, it was alleged.

A further autopsy said his jaw had been “sawed out”.

Ms Day, following a funeral service on Sunday, said in a statement that her son’s body had not been missing organs, and ruled out suicide or organ harvesting, as MEAWW and other news websites have reported.

“No organs were missing. I do not want to stray off from the facts,” she was reported as saying. “There were contradicting facts from the first preliminary autopsy compared to the second independent autopsy.”

She continued by saying that it was “not a case of organ harvesting” and neither did her son “put himself in a river” where his body was found on 4 September.

“My son was murdered and my goal and purpose are to find out what happened and hold those responsible accountable,” she said.

On Monday, attorney Ms Bezner told Fox32 Chicago that Jelani’s body was in the river for around 10 days and that his remains were found in a condition “that is consistent with a body in the warm water for that period of time”.

There has been no official cause of death following two autopsies, and the FBI is still assigned to the investigation into Jelani’s disappearance and death.

Dozens of Twitter users reacted to the details of the autopsy following The Chicago Sun-Times’s report and tweeted with demands for “Justice For Jelani” on Sunday.

One person wrote: “Justice for Jelani Day. Those details were painful to read regarding his autopsy. Morally reprehensible and just plain evil, whoever did this to him.”

Another added: “WHY are black youths continually losing their lives with no attention? #JelaniDay’s body and family have been treated like dirt. Why has a young black man deserved to have his future taken from him, his memory disrespected in this way?”

His mother had been among those to accuse authorities of being slow to find Jelani’s body and investigate his disappearance, following national attention around the murder of Ms Petito, a missing YouTuber.