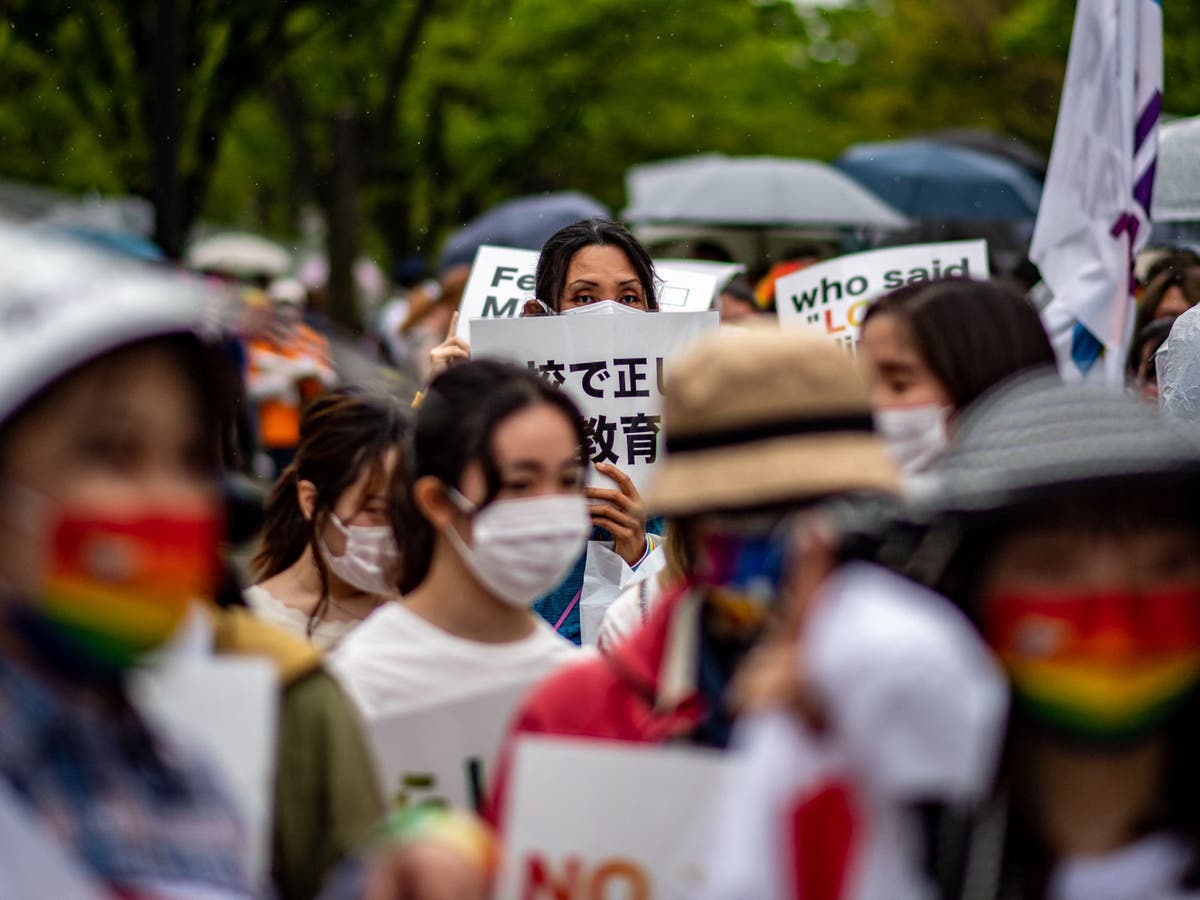 A ban on same-sex marriage in Japan has been backed by a court in the city of Osaka.

Japan is the only country in the G7 that does not allow same-sex couples to marry.

Three same-sex couples – two male and one female – filed a case against the law in the Osaka district court in Japan’s second legal challenge over the ban. But in a huge blow to LGBTQ rights activists, the court rejected their claim that being banned from marrying was unconstitutional.

Also, demands for 1 million yen (just over £6,000) in damages for each couple were also thrown out of court.

It comes after a court in the northern Japanese city of Sapporo ruled in favour of a claim that not allowing same-sex marriage was unconstitutional back in March 2021.

Gon Matsunaka, a Tokyo-based activist, said: “This is really disappointing. After the Sapporo ruling, we were hoping for the same ruling or something even better.”

This is because Japan’s constitution defines marriage as being based on “the mutual consent of both sexes”.

Some local authorites in Japan issue partnership certificates to help same-sex couples rent a place together and have hospital visitation rights, but they do not give them the full legal rights of married heterosexual couples.

While prime minister Fumio Kishida has said the issue needs to be carefully considered, his ruling Liberal Democratic Party (LDP) has disclosed no plans to review the matter or propose legislation.

Late last year, an opinion poll conducted by the local government in Tokyo found that roughly 70 per cent of people there were in favour of same-sex marriage.

Across Asia, only Taiwan has legalised same-sex marriage.