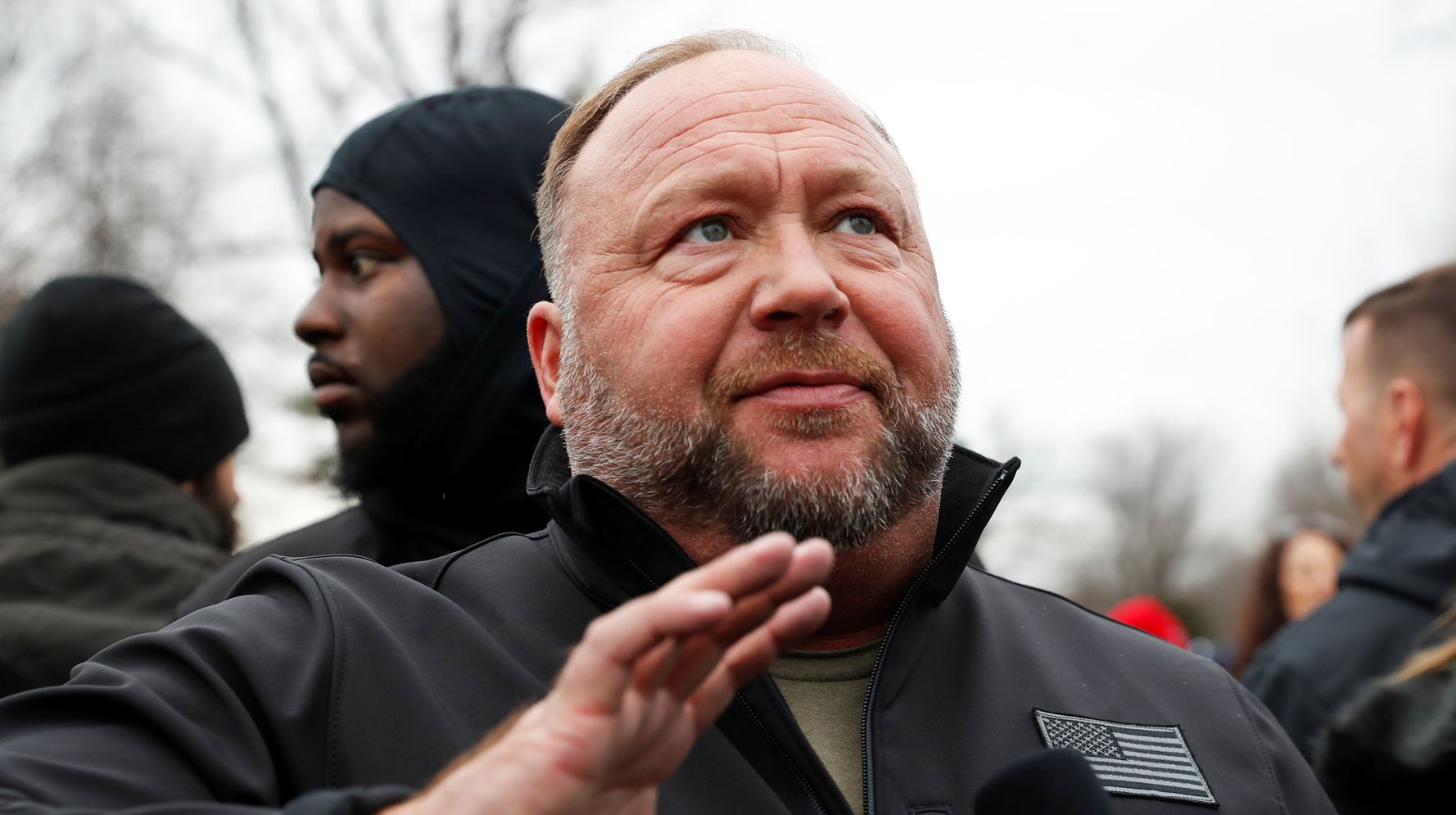 The House select committee investigating the Jan. 6 attack on the U.S. Capitol subpoenaed five more associates of former President Donald Trump and organizers of rallies challenging the results of the 2020 presidential election on Monday.

The House issued subpoenas for Dustin Stockton and his fiancé, Jennifer Lawrence, who were reportedly involved in organizing rallies disputing the election before the Jan. 6 riot; Taylor Budowich, who organized attendance at the rallies; Roger Stone, a prominent Trump backer who spoke at such events; and Alex Jones, who was also reportedly deeply involved in the planning of the events.

The committee is demanding records & testimony from 5 witnesses who helped or had knowledge of the planning and financing of the rallies in D.C. and the violent attack on the U.S. Capitol. pic.twitter.com/MQMPAnrmXu

Rep. Bennie Thompson (D-Miss.), the chairman of the committee, said their testimonies would help lawmakers gather more information about the riot, adding he expected full cooperation.

“We need to know who organized, planned, paid for, and received funds related to those events, as well as what communications organizers had with officials in the White House and Congress,” he said in a statement. “We believe the witnesses we subpoenaed today have relevant information and we expect them to cooperate fully with our effort to get answers for the American people about the violence of January 6th.”

Stone has been told to appear before the committee on Dec. 17 and Jones a day later, on Dec. 18.

The committee pointed to several events to bolster their subpoenas. Thompson said Stone spoke at rallies on Jan. 5 and was scheduled to appear at another on Jan. 6, events he highly publicized. The lawmaker also pointed to claims that Stone used members of the Oath Keepers group as his personal security guards. At least one member of the Oath Keepers has been indicted for their involvement in the attack on the Capitol.

Thompson also said Jones, too, spoke at a Jan. 5 rally. He pointed to comments Jones made spreading unfounded allegations of voter fraud in the 2020 race, adding that the conspiracy theorist “made statements implying that you had knowledge about the plans of President Trump with respect” to the rally on Jan. 6.

Lawmakers have already subpoenaed many other Trump associates, including Michael Flynn, Stephen Miller and Kayleigh McEnany. Former Trump adviser Steve Bannon was charged with contempt of Congress for his own refusal to comply with a subpoena.

Trump has been aggressively fighting to withhold documents from his tenure related to the Jan. 6 riot, and a federal appeals court issued a short-term injunction earlier this month blocking the National Archives from releasing files Congress has requested.

Lawmakers on the select committee said Monday they needed those documents urgently, adding they “could inform which witnesses to depose and what questions to ask them.”

“Delay itself would inflict a serious constitutional injury on the Select Committee by interfering with its legislative duty,” the body’s attorneys wrote to the D.C. Circuit Court of Appeals. “The Select Committee needs the documents now because they will shape the direction of the investigation.”

‘A humanitarian crisis’: Why Alabama could lose control of its dangerous prisons