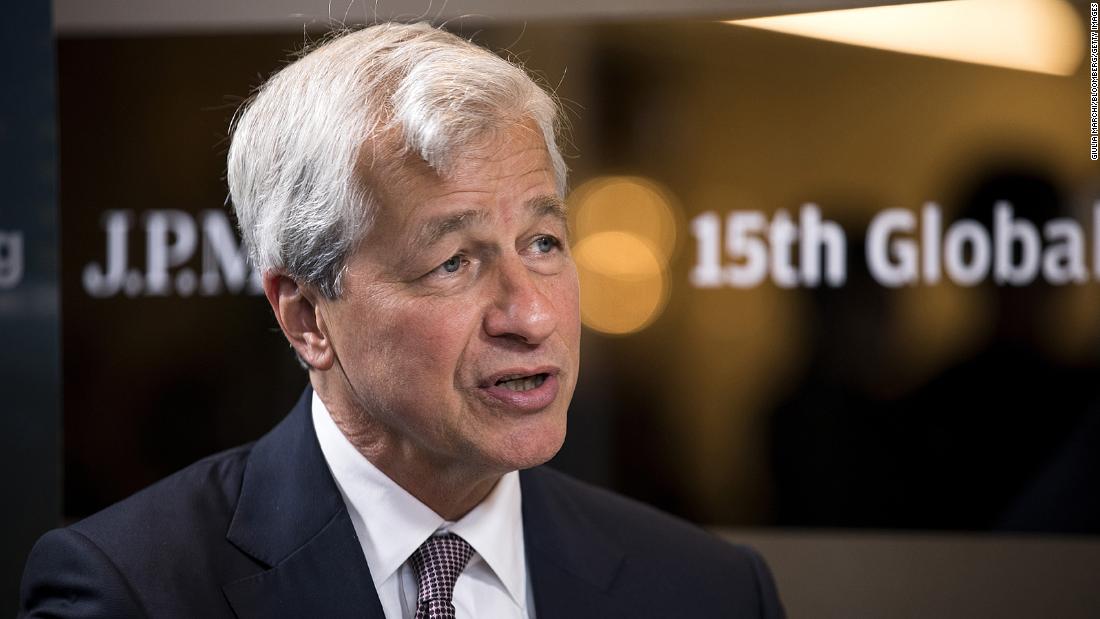 The investment bank awarded Dimon 1.5 million stock options on July 20 — priced at the average price of JPMorgan’s stock on Tuesday, according to a filing with the Securities and Exchange Commission. Today, that’s an award worth more than $220 million.

In other words, JPMorgan Chase (JPM) is trying to entice its 65-year-old CEO to stay a while longer.

“This special award reflects the Board’s desire for Mr. Dimon to continue to lead the Firm for a further significant number of years,” the bank said in the filing. “In making the special award, the Board considered the importance of Mr. Dimon’s continuing, long-term stewardship of the firm, leadership continuity, and management succession planning amidst a highly competitive landscape for executive leadership talent.”

Dimon has been president and CEO of JPMorgan Chase since January 2006. JPMorgan said in the filing that the options are not part of Dimon’s compensation and won’t be awarded on a recurring basis.

During his tenure, Dimon has steered America’s largest bank through two recessions and avoided many of the blunders of his rivals – most notably Wells Fargo (WFC), which has been caught up in a years-long series of scandals. He has become a spokesman for the financial industry, and he has delved into politics, advocating for free and fair elections as well as equal opportunity for American people of color. Yet Dimon has also attracted controversy, most recently when he said some unemployed Americans “don’t feel like going back to work.”

While these stock options could make Dimon a lot of money, the eventual windfall would be a fraction of his overall net worth. Forbes estimates Dimon has a fortune of roughly $1.8 billion.