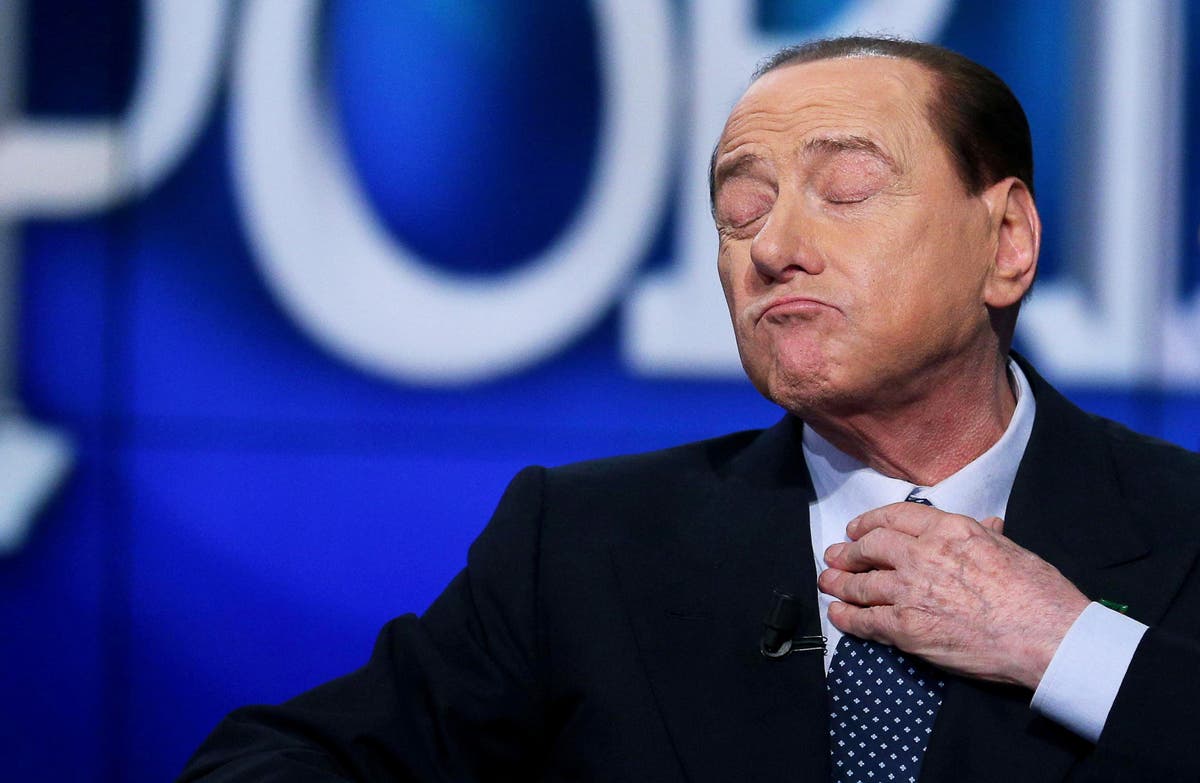 Former Italian Prime Minister Silvio Berlusconi has been hospitalised for the second time in two weeks.

The media tycoon has been in at the San Raffaele hospital in Milan since Tuesday afternoon for follow up tests after contracting coronavirus in September last year, according to a source in his political party Forza Italia.

Mr Berlusconi was in a medical facility just a few weeks ago after another check-up at the end of March. Forza Italia said at the time he had been admitted for clinical monitoring and adjustment to an ongoing therapy.

The former Italian PM’s hospitalisation this week was also announced at a hearing in Milan as part of the long-running sex scandal investigation into Mr Berlusconi’s “bunga bunga” parties.

Mr Berlusconi has faced a number of serious health issues in recent years. In 2016 he underwent major heart surgery and has also survived prostate cancer.

He was also admitted to hospital in January this year because of heart problems.

Shares in Mediaset, the broadcaster controlled by the Berlusconi family, were up 0.8% by 0930 GMT, compared with a flat Milan blue-chip index.

The best alarm clock to use instead of your phone

Advocates see ‘opportunity’ in US review of Saudi arms sales