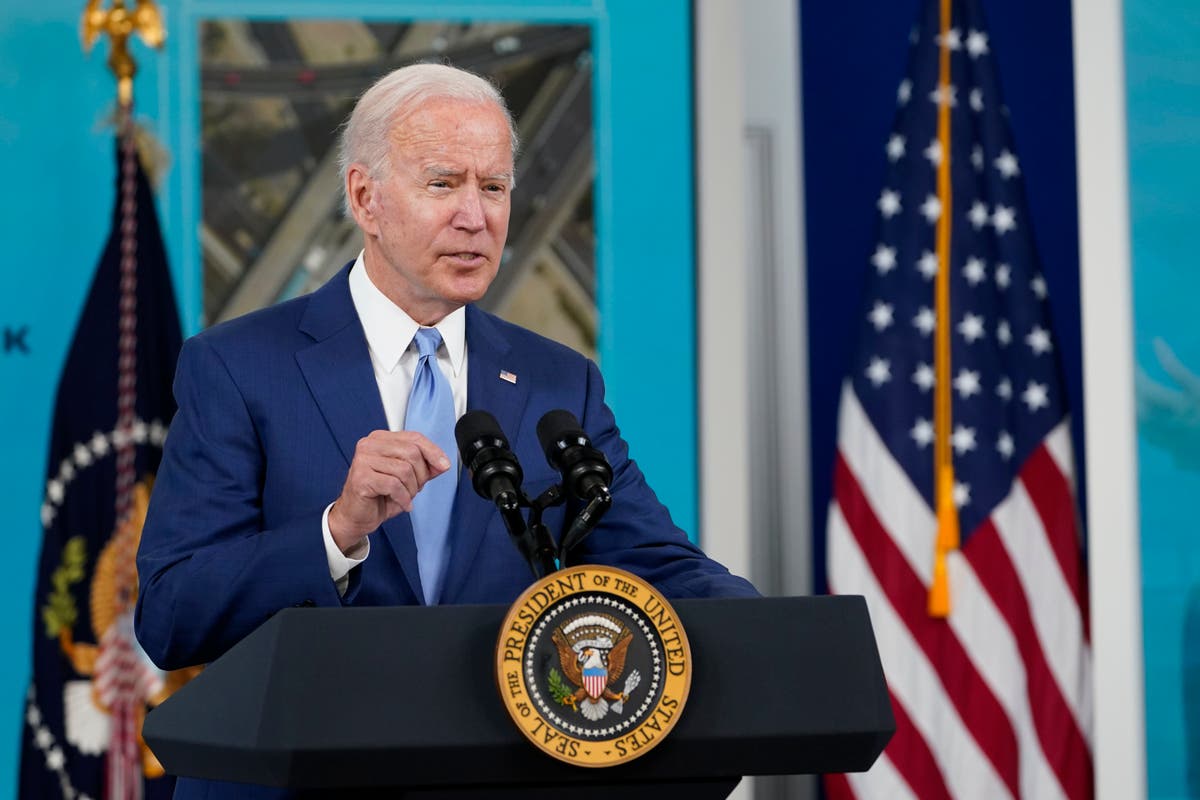 A Biden administration proposal to monitor bank transactions more closely for the purpose of ferreting out tax cheats has drawn fire from conservatives, who claim that the plan amounts to giving the Internal Revenue Service the power to spy on Americans’ bank accounts.

At a Senate hearing last month, Republicans pressed Treasury Secretary Janet Yellen on whether the proposed threshold of $600 worth of cumulative transfers in or out per year (or an account balance of the same amount) would put the IRS in the position of spying on individuals’ financial transactions.

After Republican Senator Cynthia Lummis noted that $600 “is not usually where you’re going to find the massive amount of tax revenue you think Americans are cheating you out of”, Ms Yellen conceded that point, but added that it is “important to have comprehensive information so that individuals can’t game the system and have multiple accounts”.

What would the Biden administration plan change about what your bank tells the IRS?

The proposed reporting requirement would expand what information your bank must report to the Treasury Department for tax purposes each year. If you, like most Americans, have an ordinary checking or savings account, the only tax information your bank currently provides to the IRS each year is a report of how much interest – if any – you earned on your deposits.

According to a 2019 Federal Reserve survey, the median American household bank account balance that year was $5,300. If that bank account is a checking account, the average interest rate of .03 percent per year would earn the account holder $1.59 over the course of that year.

A savings account with the same balance earning the average .06 percent yearly interest would earn $3.18. And because current IRS regulations only require banks to report interest income when it exceeds $10 per year, most American households’ accounts don’t meet the current reporting thresholds.

Instead, most of what the IRS knows about Americans’ income – and how much taxes they should owe – comes from forms submitted by their employers each year to report what they were paid and how much income tax was withheld from their paychecks.

At the same time, many Americans who earn extremely high incomes don’t have their yearly income reported to the IRS because they can pass their income through businesses directly into their bank accounts.

As Secretary Yellen explained on the CBS Evening News late on Tuesday: “If you earn a paycheck, you get a W-2, the IRS knows about it, but high-income individuals with opaque sources of income that are not reported to the IRS, there’s a lot of tax fraud and cheating that’s going on”.

The Biden administration’s plan would change the IRS’s rules to require banks to report the total amount of money that goes in and out of an account each year.

Ms Yellen says this would allow the agency to see who is hiding taxable income from the government based on how much money they spend and receive each year compared with how much they tell the IRS they made that year.

Does this mean the IRS would see every one of my bank transactions?

A White House official who spoke to The Independent put it this way: “Imagine a taxpayer who reports $10,000 of income; but has $1 million of flows in and out of their bank account.”

Having this summary information will help flag for the IRS when high-income people under-report their income (and under-pay their tax obligations).

The official said the Biden plan would “help the IRS target its enforcement activities on those who are actually evading their tax obligations,” and would actually result in fewer audits for the “the vast majority of taxpayers who pay what they owe”.

So, is the Biden administration going to spy on my bank account or not? In a word, no.