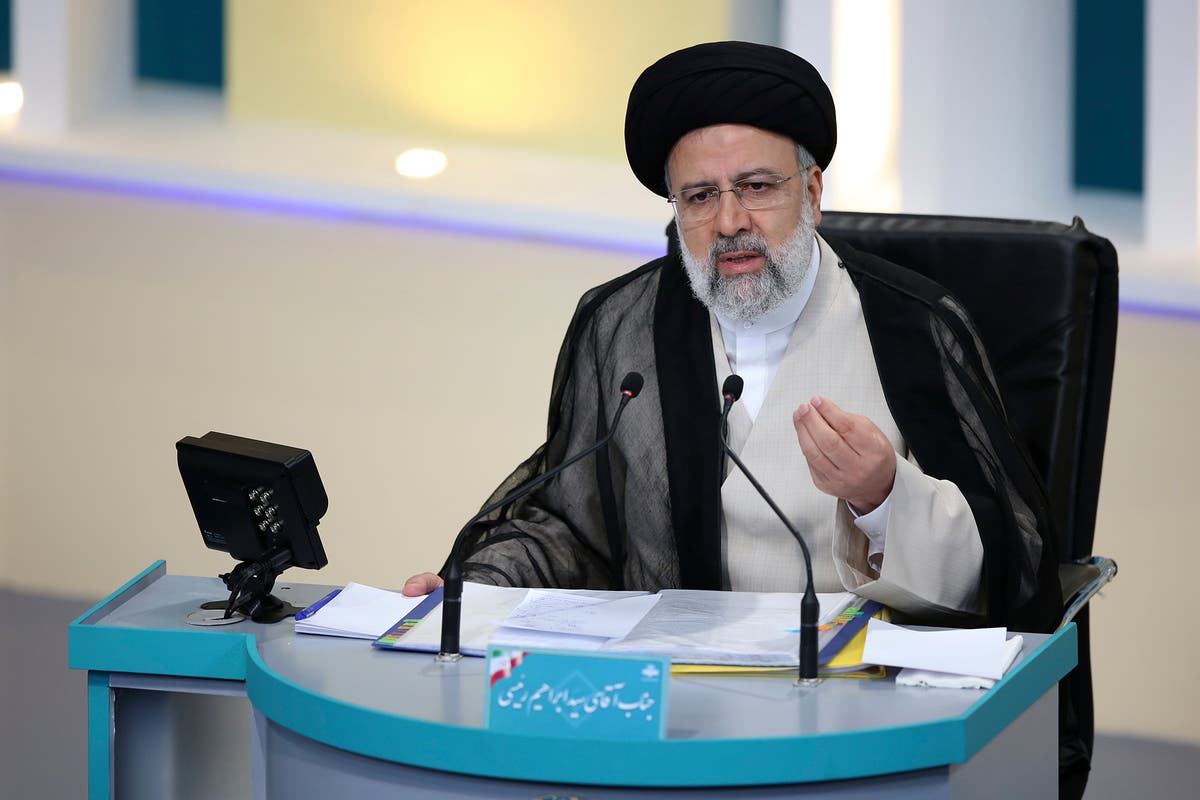 Iran’s most-prominent presidential candidate staged a mass rally in the country’s southeast that drew thousands of supporters late Wednesday, the first such gathering amid the raging coronavirus pandemic that has largely halted traditional election campaigning.

Although government officials claimed the city’s mass event was held in “full compliance” with coronavirus measures, there were no signs of social distancing on the field. Some supporters wore masks while others did not.

Raisi, the candidate who analysts suggest is the front-runner, took the stage just before midnight amid pounding Farsi pop music. “Raisi, Raisi, we support you!” the crowds thundered, waving signs.

During his speech, the cleric, wearing a black turban, opined on the country’s grievances. He described Khuzestan as “very deprived” and promised that if he becomes president, he would focus on solving the province’s problems.

The rare rally comes as candidates hope to reignite flagging enthusiasm in the presidential vote and boost turnout, held by officials as a sign of confidence in the theocracy since the country’s 1979 Islamic Revolution. The typical election frenzy has been subdued by the worst coronavirus outbreak in the Middle East and public disillusionment amid a series of mounting crises.

Raisi’s close ties to Supreme Leader Ayatollah Ali Khamenei and his popularity — due partly to his televised anti-corruption campaign — have made him a favorite in the election. He garnered nearly 16 million votes in the 2017 election and lost that race to Iran’s relatively moderate President Hassan Rouhani whose administration struck the atomic accord.

Analysts already believe that hard-liners enjoy an edge as Rouhani is term limited from running again. The public has widely grown disenchanted with Rouhani’s administration after 2018, when then-President Donald Trump unilaterally withdrew America from the nuclear deal and reimposed crushing sanctions.

Iran is struggling with successive COVID surges and a slow vaccine rollout. Authorities recorded 157 deaths from the coronavirus in the last day, bringing the death toll to 81,519 out of nearly 3 million infections.