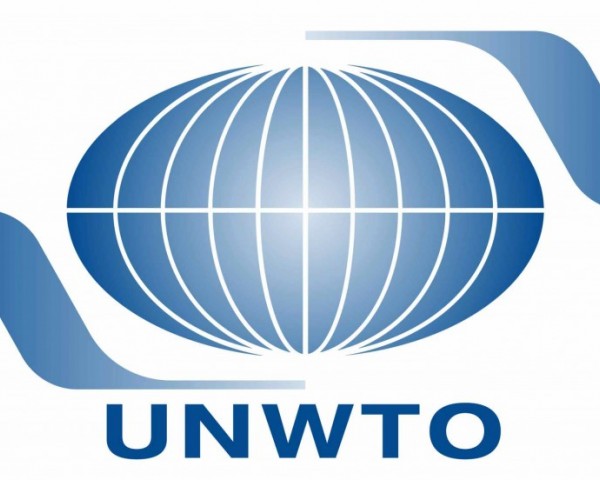 International tourist arrivals grew by 4.4% in 2015 to reach a total of 1,184 million in 2015, according to the latest UNWTO World Tourism Barometer. Some 50 million more tourists (overnight visitors) travelled to international destinations around the world last year as compared to 2014.

2015 marks the 6th consecutive year of above-average growth, with international arrivals increasing by 4% or more every year since the post-crisis year of 2010.

“International tourism reached new heights in 2015. The robust performance of the sector is contributing to economic growth and job creation in many parts of the world. It is thus critical for countries to promote policies that foster the continued growth of tourism, including travel facilitation, human resources development and sustainability” said UNWTO Secretary-General, Taleb Rifai.

Demand was strong overall, though with mixed results across individual destinations due to unusually strong exchange rate fluctuations, the drop in oil prices and other commodities which increased disposable income in importing countries but weakened demand in exporters, as well as increased safety and security concerns.

“2015 results were influenced by exchange rates, oil prices and natural and manmade crises in many parts of the world. As the current environment highlights in a particular manner the issues of safety and security, we should recall that tourism development greatly depends upon our collective capacity to promote safe, secure and seamless travel. In this respect, UNWTO urges governments to include tourism administrations in their national security planning, structures and procedures, not only to ensure that the sector’s exposure to threats is minimised but also to maximise the sector’s ability to support security and facilitation, as seamless and safe travel can and should go hand in hand”, added Mr Rifai.

Growth in advanced economy destinations (+5%) exceeded that of emerging economies (+4%), boosted by the solid results of Europe (+5%).

By region, Europe, the Americas and Asia and the Pacific all recorded around 5% growth in 2015. Arrivals to the Middle East increased by 3% while in Africa, limited data available, points to an estimated 3% decrease, mostly due to weak results in North Africa, which accounts for over one third of arrivals in the region.

Results from the UNWTO Confidence Index remain largely positive for 2016, though at a slightly lower level as compared to the previous two years. Based on the current trend and this outlook, UNWTO projects international tourist arrivals to grow by 4% worldwide in 2016.

Europe (+5%) led growth in absolute and relative terms supported by a weaker euro vis-à-vis the US dollar and other main currencies. Arrivals reached 609 million, or 29 million more than in 2014. Central and Eastern Europe (+6%) rebounded from last year’s decrease in arrivals. Northern Europe (+6%), Southern Mediterranean Europe (+5%) and Western Europe (+4%) also recorded sound results, especially considering the many mature destinations they comprise.

International tourist arrivals in the Americas (+5%) grew 9 million to reach 191 million, consolidating the strong results of 2014. The appreciation of the US dollar stimulated outbound travel from the United States, benefiting the Caribbean and Central America, both recording 7% growth. Results in South America and North America (both at +4%) were close to the average.

International tourist arrivals in the Middle East grew by an estimated 3% to a total of 54 million, consolidating the recovery initiated in 2014.

Limited available data for Africa points to a 3% decrease in international arrivals, reaching a total of 53 million. In North Africa arrivals declined by 8% and in Sub-Saharan Africa by 1%, though the latter returned to positive growth in the second half of the year. (Results for both Africa and Middle East should be read with caution as it is based on limited available data)

China, the USA and the UK lead outbound travel growth in 2015

A few leading source markets have driven tourism expenditure in 2015 supported by a strong currency and economy.

Among the world’s top source markets, China, with double-digit growth in expenditure every year since 2004, continues to lead global outbound travel, benefitting Asian destinations such as Japan and Thailand, as well as the United States and various European destinations.

By contrast, expenditure from the previously very dynamic source markets of the Russian Federation and Brazil declined significantly, reflecting the economic constraints in both countries and the depreciation of the rouble and the real against virtually all other currencies.

As for the traditional advanced economy source markets, expenditure from the United States (+9%), the world’s second largest source market, and the United Kingdom (+6%) was boosted by a strong currency and rebounding economy. Spending from Germany, Italy and Australia grew at a slower rate (all at +2%), while demand from Canada and France was rather weak.

JULY 2022: VENICE TO TEST THE BOOKING OBLIGATION FOR TOURISTS

TOURISM SECTOR IN ASIA EXPECTED TO STRUGGLE UNTIL 2024

‘All this suffering because of a madman’: Putin’s forces intensify attacks in bid to seize the Donbas

Kim Kardashian has issued a lengthy and heartfelt statement in response to this week’s tragedy in Texas. On Tuesday, an

Mike Tyson has been “taking supplements” as he prepares to make a return to the boxing ring later this year,

Medvedev marches through to next round at Roland Garros

May 28, 2022 PeakNews 0
We use cookies on our website to give you the most relevant experience by remembering your preferences and repeat visits. By clicking “Accept”, you consent to the use of ALL the cookies.
Do not sell my personal information.
Cookie settingsACCEPT
Manage consent