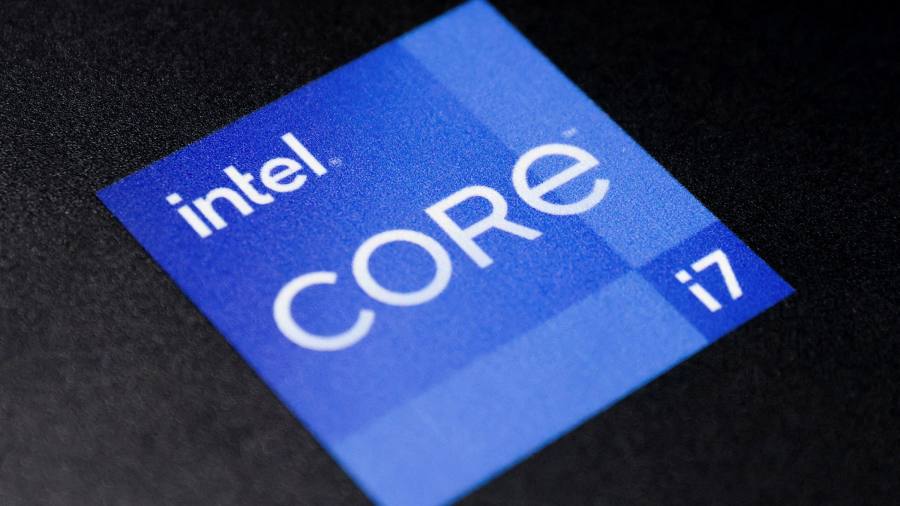 Intel issued a downbeat revenue and earnings forecast for the current quarter as pandemic lockdowns in China and the war in Ukraine combined to hit the outlook for new sales of PCs.

The news, which wiped 5 per cent from Intel’s share price in after-market trading, comes at a time when investors have been looking for clues about whether the surge in demand seen in the broader chip industry has been starting to weaken.

Texas Instruments, one of the most diversified large chipmakers, trimmed its growth forecast earlier this week on concern that some Chinese customers would be forced to suspend operations.

The biggest US chipmaker by revenue, Intel said it expects revenue of $18bn in the three months to the end of June, compared to Wall Street forecasts of $18.4bn. Pro forma earnings are expected to be 70 cents, it added, lower than the market’s forecast of 83 cents.

However, Intel stuck to its revenue guidance for the year as a whole and Pat Gelsinger, CEO, said it had “executed well” against the turnround strategy he put in place last year.

For the first quarter of the year, Intel reported revenue of $18.4bn, down 7 per cent from a year before, as sales in its PC chip division fell by 13 per cent to $9.3bn. Pro forma earnings per share fell by 35 per cent on the revenue contraction, to 87 cents.

Wall Street had been expecting revenue of $18.3bn and earnings per share of 80 cents.

Global PC sales slipped nearly 7 per cent in the first quarter of this year, according to research firm Gartner, mainly on a drop in demand for lower-priced Chromebooks, which were in high demand during the pandemic.