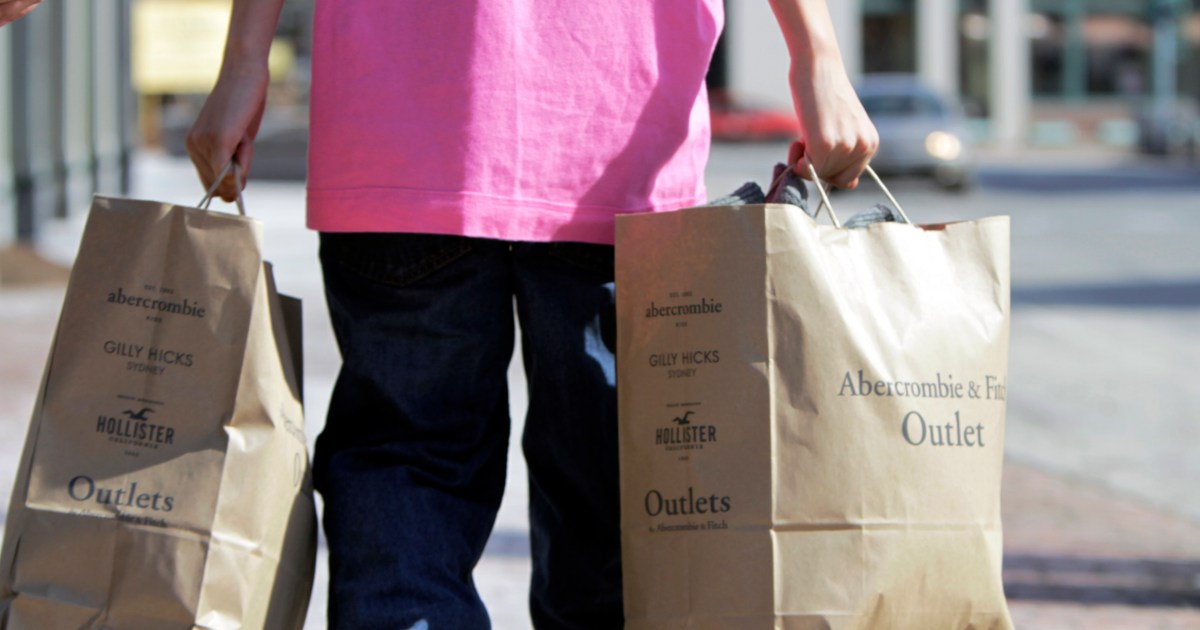 United States consumer prices rose a brisker-than-expected 0.6 percent in May, the US Bureau of Labor Statistics said on Thursday, heaping more pain on American households after April’s 0.8 percent rise.

An inflation surge is circling the globe and the United States is feeling the squeeze.

US consumer prices rose a brisker-than-expected 0.6 percent in May, the US Bureau of Labor Statistics said on Thursday, heaping more pain on American households after April’s 0.8 percent rise.

Rising inflation is a burden for consumers, especially low-wage earners because it erodes their purchasing power and eats up a larger portion of their disposable income.

As COVID-19 vaccination rates increase, restrictions are eased and government stimulus payments lure consumers out of their pandemic hibernation, bottlenecks are forming in supply chains that leave businesses scrambling to keep up with the sudden surge in demand.

All that spells inflation, but economists are divided over whether price spikes will prove temporary.

US Federal Reserve policymakers believe that higher inflation will prove temporary and that there is no need to raise interest rates to head off an out-of-control upward inflation spiral.

“Price increases stemming from the reopening of the economy and ongoing supply chain bottlenecks will keep the rate of inflation elevated and sticky as supply/demand imbalances are only gradually resolved,” Kathy Bostjancic, chief US economist for Oxford Economics, wrote in a note to clients. “While we share the Fed’s view that this isn’t the start of an upward inflationary spiral, we look for inflation to remain persistently above 2% through 2022.”

Though prices are moving up, many American workers are finding themselves in a stronger position to demand higher wages.

The number of job openings in the US hit a record high of 9.3 million in April, while more than 7,300 US employers reported their most optimistic hiring outlook since 2000, according to a survey by workforce solutions company ManpowerGroup.

With so many jobs going begging, workers have more leverage over potential employers than they have had in recent years and many of them are looking for a boost in pay.

Average hourly earnings for employees on private payrolls increased by 15 cents in May to $30.33, according to the Bureau of Labor Statistics. That boost followed an increase of 21 cents in April.

About a third of May’s consumer price spike was driven by used cars and trucks, a sector where prices swelled 7.3 percent last month.

Prices of food, meanwhile, rose 0.4 percent in May – in line with April’s rise.

Over the past 12 months, the all items index for consumer prices rose 5 percent – the largest annual increase since 2008. The latest reading continues a trend that has seen the index rise every month since January.

Core inflation, which strips out more volatile food and energy prices, has also been moving up every month since the beginning of the year and spiked 0.7 percent last month after rising 0.9 percent in April.

Core inflation was up 3.8 percent over the last 12-months – the largest annual increase since June 1992.

Delta variant first detected in India now accounts for more than 6 per cent of all US infections, says CDC