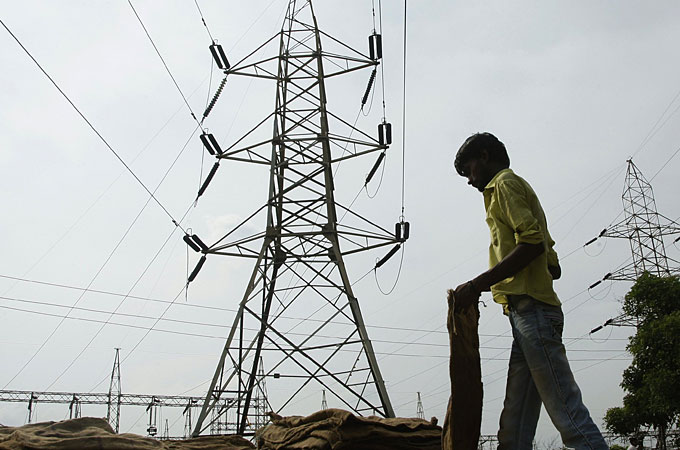 Delhi Chief Minister Arvind Kejriwal has warned of a looming power crisis in the Indian capital, saying that some of the major coal-fired stations supplying the city barely have a day’s stock left.

Several states in eastern and southern India have been hit by supply shortages, with utility providers resorting to unscheduled power cuts.

“Delhi could face a power crisis,” Kejriwal said on Saturday, adding the megacity has been struggling with energy supplies for the past three months.

“I am personally keeping a close watch over the situation. We are trying our best to avoid it,” Kejriwal said on Twitter.

India’s coal-fired power stations had an average of four days’ stock at the end of September, the lowest in years.

More than half the plants are on alert for outages and the government is mulling bringing idled power stations back into operation.

Coal accounts for nearly 70 percent of India’s electricity generation and approximately three-quarters of the fossil fuel is mined domestically.

State-run giant Coal India, which produces most of the country’s supply, has said it is on a “war footing” to ensure adequate deliveries.

India’s long festival season, currently under way, has also added to the surge in demand for power.

A mood of optimism tempered by anxiety: Germany’s social democrats edge ahead in exit polls