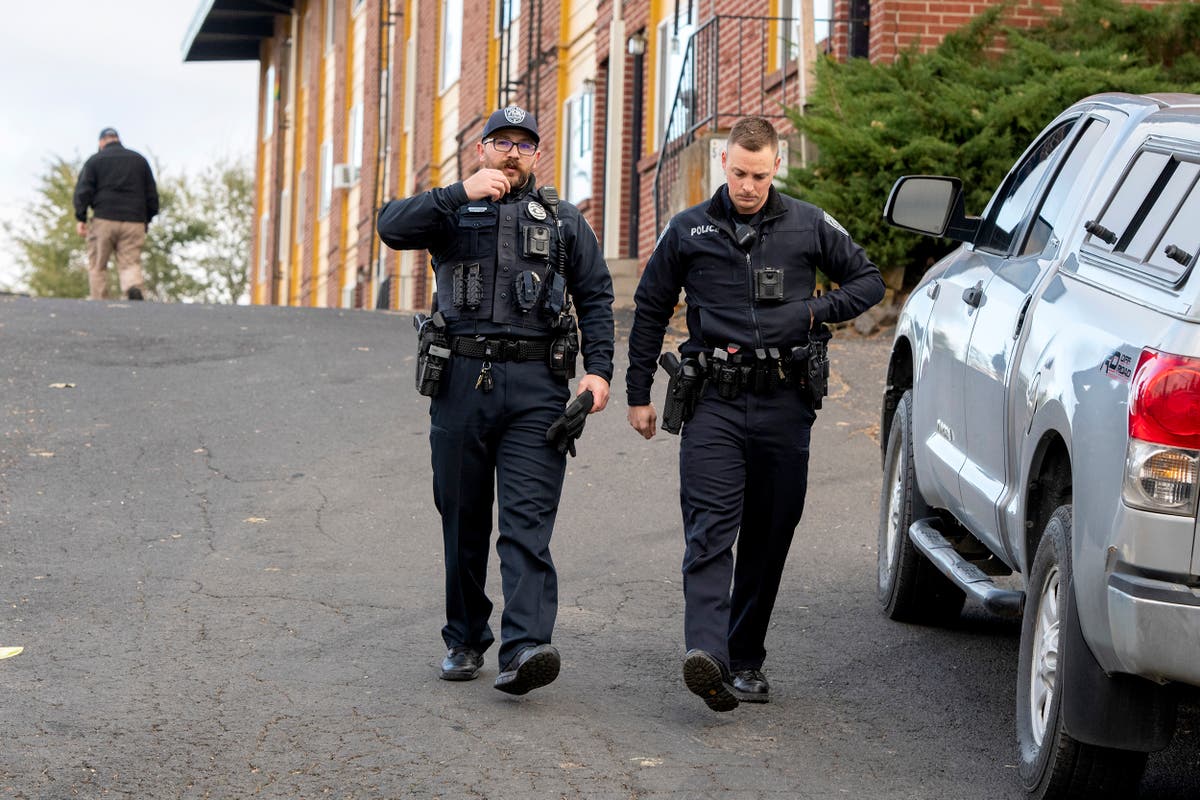 Moscow police have said that reports of a skinned dog are not related to the murders of four University of Idaho students on an off-campus housing site on 13 November.

“Detectives are aware of a Latah County Sheriff’s Office incident of the report of a skinned dog and have determined it is unrelated to this incident,” a Moscow Police Department spokesperson told The Independent.

The clarification came after reports said that an elderly couple’s Mini Australian shepherd dog was “filleted” just three miles away from where the students were murdered.

“It was like a deer that someone had hunted,” Pam Colbert, the owner of the dog was quoted as saying to the Daily Mail.

“They cut him around the neck and just skinned him. His little legs had fur and his little face had fur, but the rest of him was just skinned.”

“The other side of him was as though they had filleted him like they were about to eat him. It was terrible. Unbelievable,” she added.

“They cut him like you fillet a fish. We found his collar, but we didn’t find the pelt.”

The discovery had sparked fears the same perpetrator may be behind the two attacks.

“We’re not that many people out here. Somebody had to be waiting. We don’t have any enemies. It really was horrible. And now with the students killed, it all got brought back up,” Ms Colbert said.

More than one week on from the killings, investigators continue to be baffled by the case, with no arrests made and no suspects identified.