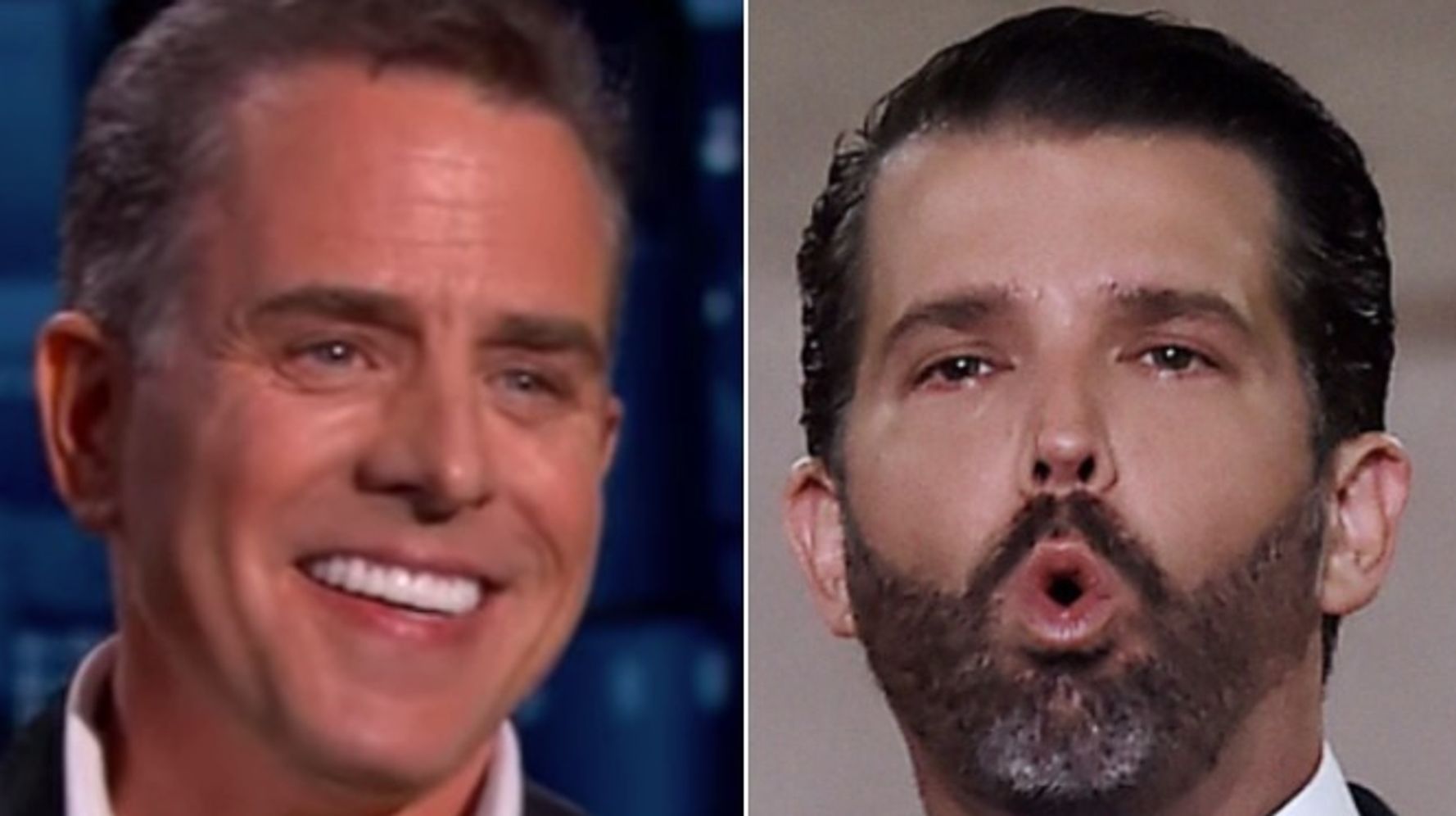 “That is putting it lightly,” President Joe Biden’s son said during an interview promoting his new memoir, “Beautiful Things,” which among other things details his struggles with crack addiction.

Host Jimmy Kimmel asked Biden if he knew or had ever met the eldest son of ex-President Donald Trump, who repeatedly attacked him and his father in the run-up to the 2020 election.

Not that I know of, but I’ve been in some pretty rough places.

Biden also told Kimmel it was “sad” how Sen. Lindsey Graham (R-S.C.), once a family friend, had morphed into a Trump sycophant.

“Politics has become so toxic,” Biden lamented. “And I think that the thing that I hope my dad is able to bring back is his genuine desire to take some of that toxicity out again. So I had a deep respect for Senator Graham. And it’s just sad to see the way in which he has decided to, not just attack me, but to approach politics.”

Kayleigh McEnany Calls Out Media For Lying: ‘It’s A Travesty’