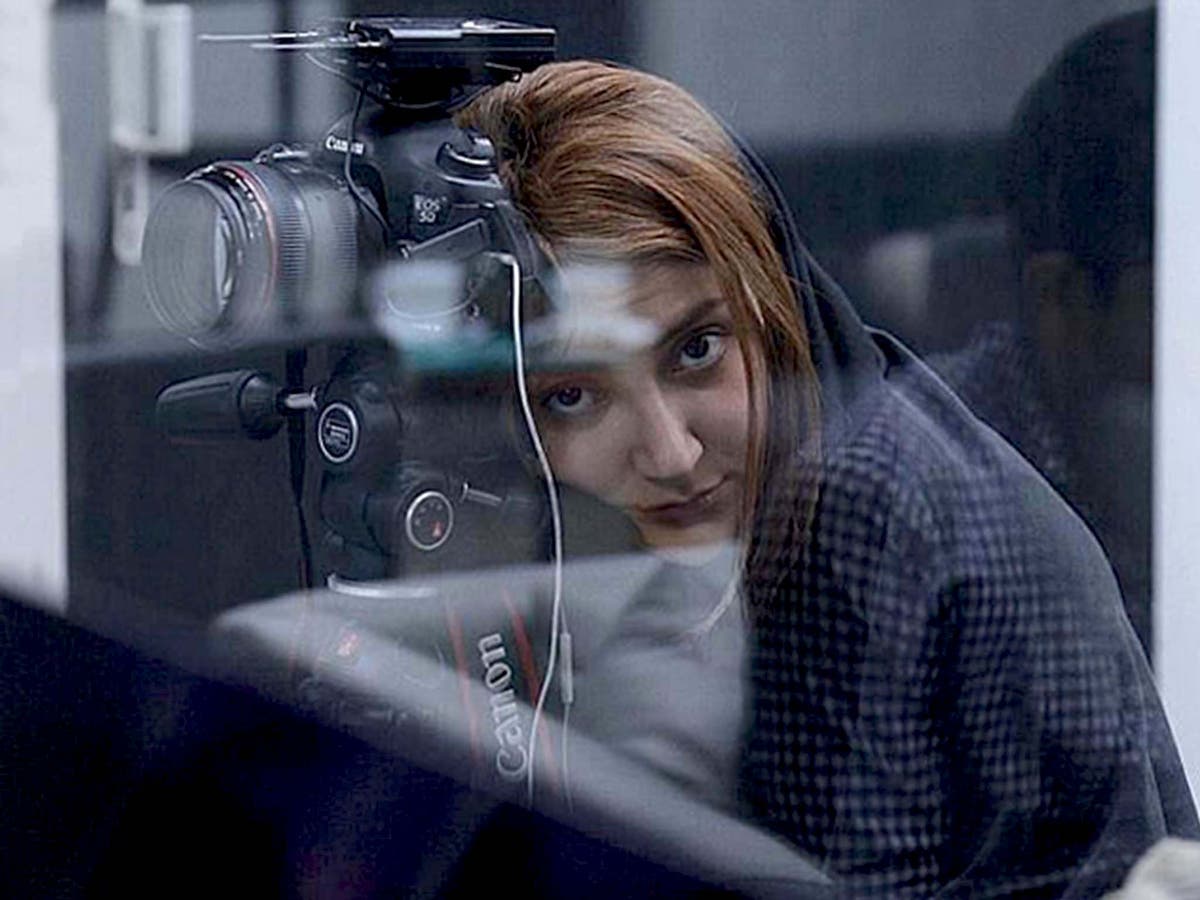 he was “Happy”, one of a group of carefree Tehran youngsters dancing to Pharrell Williams’ hit song in a viral 2014 video clip. It showed a bright, colourful and upbeat vision of Iranian youth dressed in fashionable clothes and grooving to pop rhythms on rooftops and alleyways. It was a vivid, vibrant contrast to the grim pictures of Iranians living under the dark repressive shadow of the autocratic clerical regime that had ruled the country since 1979.

The then 22-year-old Reihane Taravati and six of her friends made the video with no budget or expectations But it became an overnight internet sensation. It quickly racked up millions of views, with thousands of comments on social media.

“We saw lots of people all over the world making videos of ‘Happy’ but no one from Iran had made one,” says Taravati, explaining in an interview from Tehran how she and a group of friends, photographers and filmmakers, made the video. “We didn’t think about the consequences for a second. We thought it would be something between us; we never imagined it would go viral.”