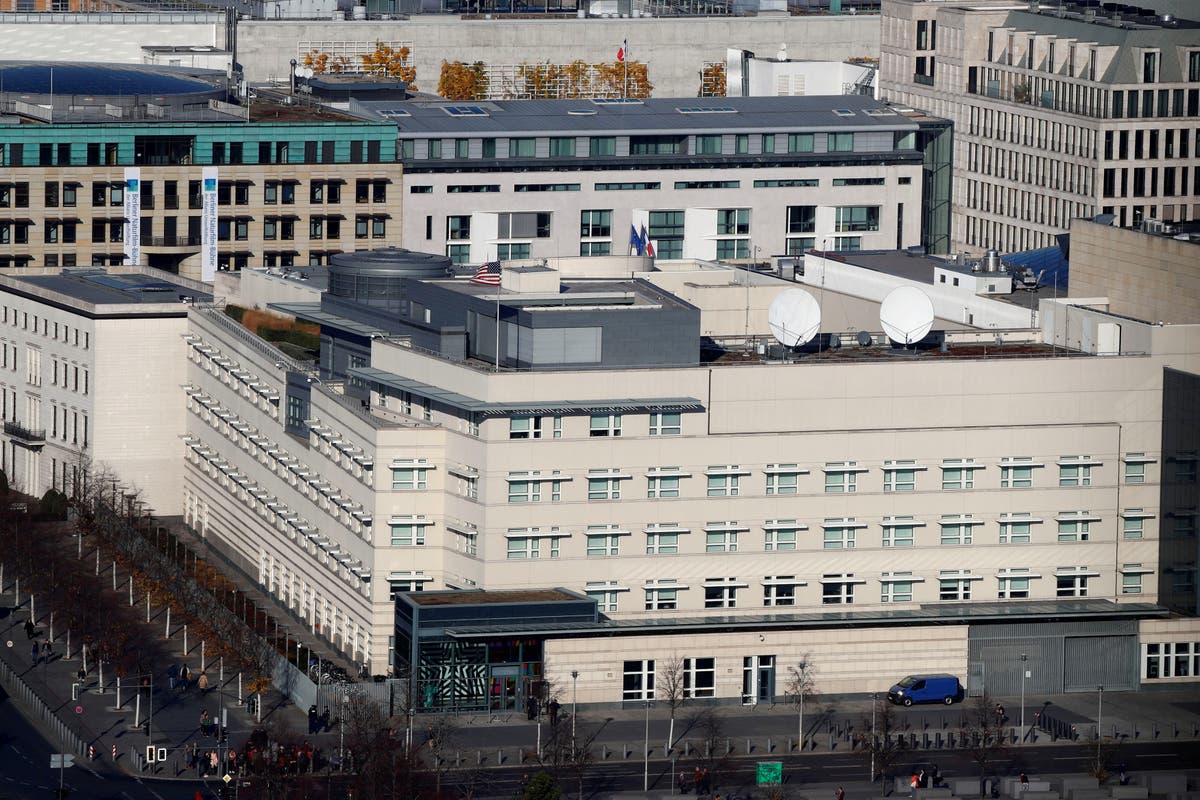 German police are currently probing a number of cases of so-called Havana syndrome at the US Embassy in Berlin, a mysterious set of symptoms believed to have affected 200 US diplomats, officials and family members worldwide.

Since August, police have been investigating the series of cases, calling it an “alleged sonic weapon attack on employees of the US Embassy” in response to a report by news magazine, Der Spiegel.

Havana syndrome first came to public attention in 2016 after dozens of diplomats at the US Embassy in Havana, Cuba, complained of a similar ailment.

Symptoms include migraines, nausea, memory lapses and dizziness. A spokesperson for the US Embassy in Berlin declined to comment on any specific incident, but said an American investigation was ongoing into cases worldwide.

President Joe Biden has since signed a law that provides financial support to those government personnel suffering from the curious illness.

Another cluster of suspected cases was discovered earlier this year in Vienna. Austrian authorities continue to work with US diplomats in the city in as they try to uncover the root cause of the outbreak.

CIA director William Burns said in July that about 100 of the agency’s officers and their family members were among 200 or so US officials and kin who had suffered from Havana syndrome.

Mr Burns noted that a US National Academy of Sciences panel in December found that the use of “directed energy” beams was a plausible cause.

He said there was a “very strong possibility” that the symptoms had been caused deliberately, and that Russia could be responsible. Moscow has denied involvement.

Holidaymakers stranded in Morocco after flights home are cancelled