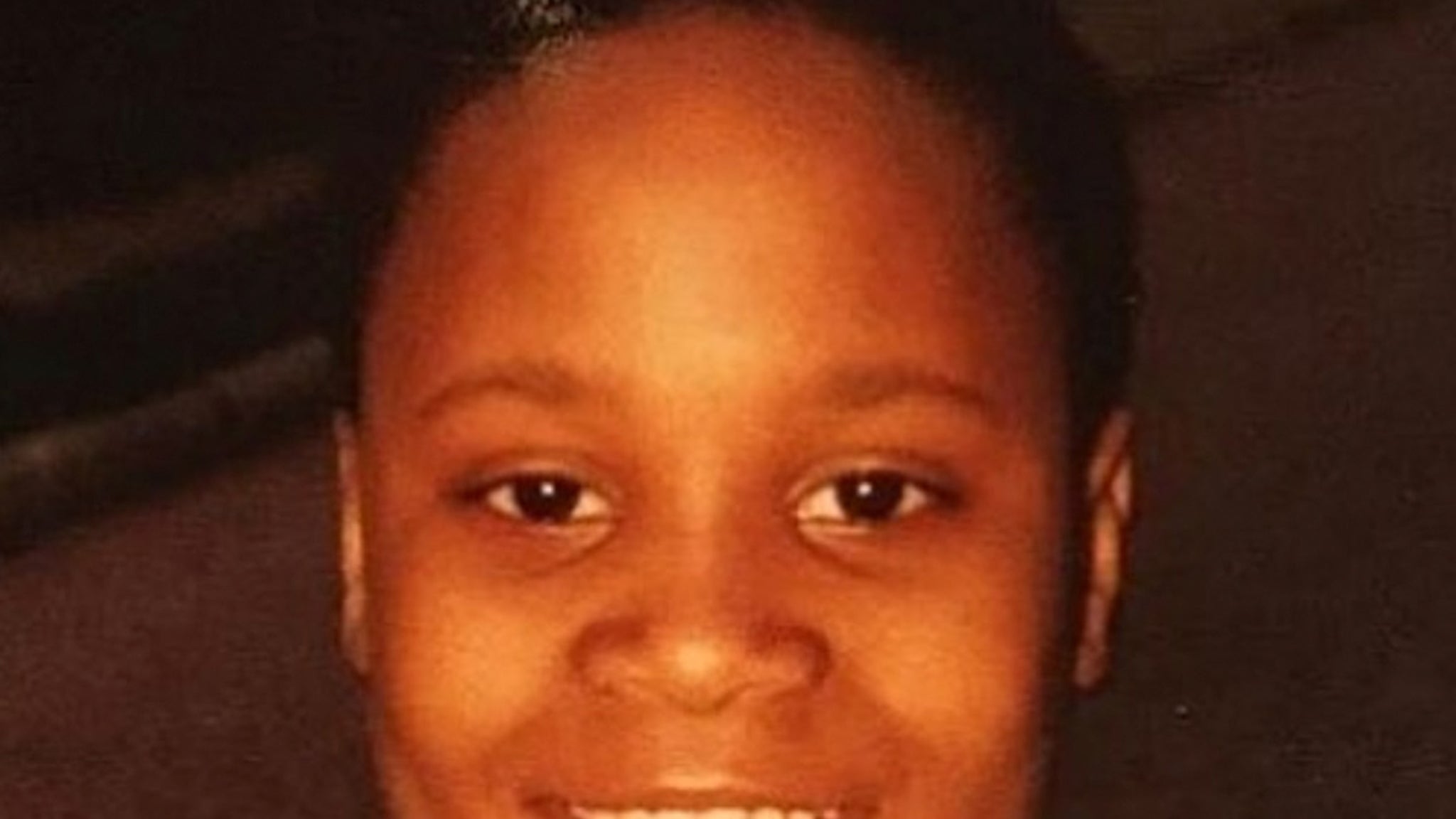 Before this smiling sweetheart was lighting up audiences’ television screens with his bright personality, he was just another cute kid cheesin’ for the camera in Pittsburgh, Pennsylvania.

This grinning guy has graced the world with his fierce fashion and dazzling drag for over a decade … he never shies away from the most iconic, eye-catching looks on the red carpet. Recently, he has made the move to television and even won an Emmy Award for his lead performance.

Now, you can catch him in this award-winning role, which just premiered its third season this past weekend.

Can you guess who he is?

6-Year-Old Who Was Paddled by Principal Getting Therapy, Mother Too