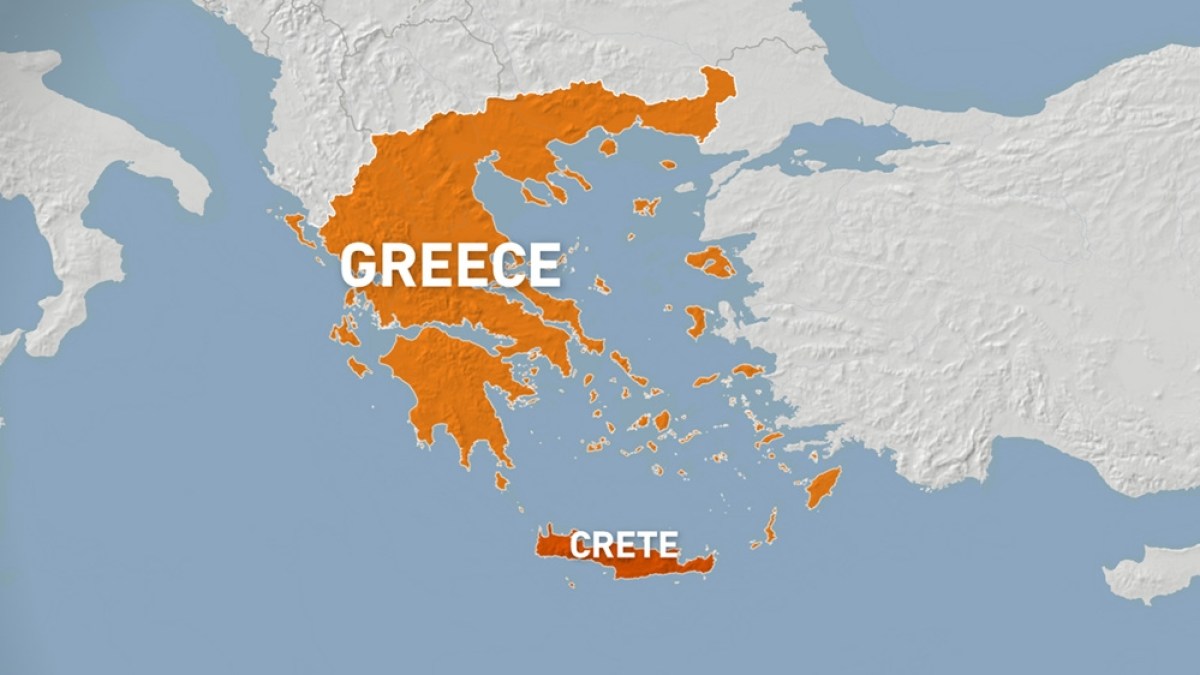 A boat believed to be carrying hundreds of asylum seekers is drifting off the island of Crete, Greece’s authorities say.

A rescue operation is under way off the coast of the southern Greek island of Crete after a boat believed to be carrying hundreds of asylum seekers lost steering and was drifting in rough seas, according to Greece’s authorities.

The coastguard said on Tuesday that passengers on the boat had made a distress call to an emergency number during the night to alert authorities.

According to the passengers, there were up to 500 people on board the vessel, the coastguard said, but added that the figure could not immediately be confirmed.

“The distress call said there are 400-500 people on board,” a coastguard spokeswoman told the AFP news agency, adding that the operation was hampered by near gale-force winds.

“They can see the boat, it’s adrift, there is a large number of people on board,” she added.

A Greek navy frigate, two Italian fishing vessels, a tanker and two cargo ships were participating in the rescue operation, but the strong winds and rough seas meant it had not been possible to transfer any of the passengers from the stricken vessel by the morning, the coastguard said.

It was not immediately known where the boat carrying the asylum seekers had set sail from, what its intended destination was or what the nationalities of those on board were.

Tens of thousands of people fleeing conflict and poverty in the Middle East, Asia and Africa try to make their way into the European Union each year via perilous sea journeys, with most attempting to reach Greece from neighbouring Turkey or taking a longer route to Italy.

Because of bolstered patrols by the Greek coastguard and EU border agency Frontex in the Aegean Sea, people smugglers are increasingly employing the longer and more perilous route south of Crete, Greek officials say.

Last month, one of the sailboats believed to have 95 people on board sank at the island of Kythira, south of the Peloponnese peninsula.

The boat went down beneath a huge vertical cliff. At least eight people died and survivors – mainly from Iraq, Iran and Afghanistan – were hauled to safety with ropes and a construction crane in a frantic pre-dawn operation.

Greece, Italy and Spain are among the destinations chosen by people fleeing Africa and the Middle East in search of safety and better lives in the EU.

The Greek coastguard has said it has rescued about 1,500 people in the first eight months of the year, compared with less than 600 last year.

The International Organization for Migration has recorded nearly 2,000 people killed and missing in the Mediterranean Sea this year.