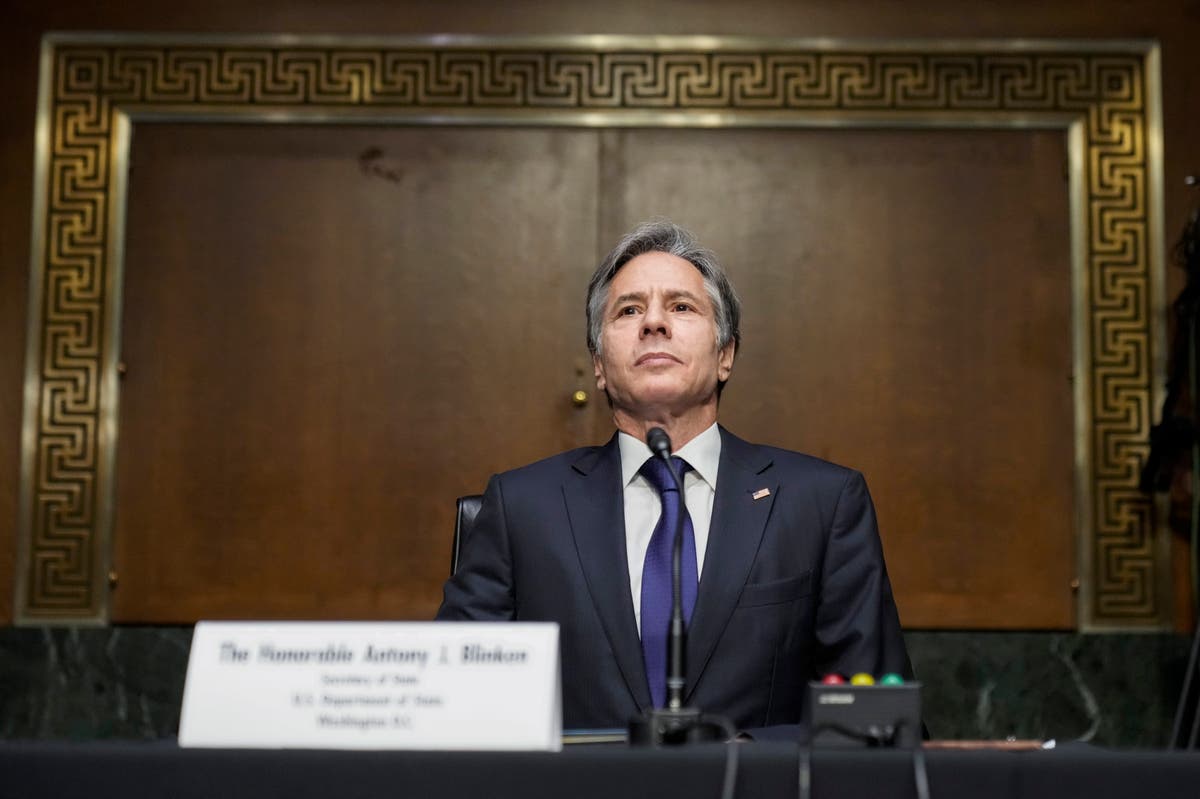 Republican senator James Risch of Idaho engaged in a bizarre exchange with secretary of state Anthony Blinken about whether someone in the Biden administration has a button to cut the president’s mic when he’s speaking.

Mr Risch, who is the ranking member on the Senate Foreign Relations Committee, said somebody in the White House has the authority to press a button and cut off the audio from the president’s microphone.

Mr Blinken, who was testifying about the United States’ exit from Afghanistan, seemed to laugh when hearing the question.

“I think anyone who knows the president, including members of this committee, knows that he speaks very clearly and very deliberately for himself, no one else does,” he said. Mr. Blinken said.

Mr Risch responded by saying he saw it happen on Monday and that it has happened numerous times before, which has even ignited media reports.

“It’s been widely reported that somebody has the ability to push the button and cut off his sound stop him from speaking,” he said. “Who is that person?”

The Republican added that it happened as recently as Monday when Mr Biden spoke at the Interagency Fire Center in Mr Risch’s state of Idaho.

“Are you telling this committee that this does not happen? That there’s no one in the White House that pushes a button and cuts him off in mid-sentence,” he asked.

Mr Blinken repeated what he said during his testimony.

We tested 17 top-rated cutting boards: These 4 are worth the price