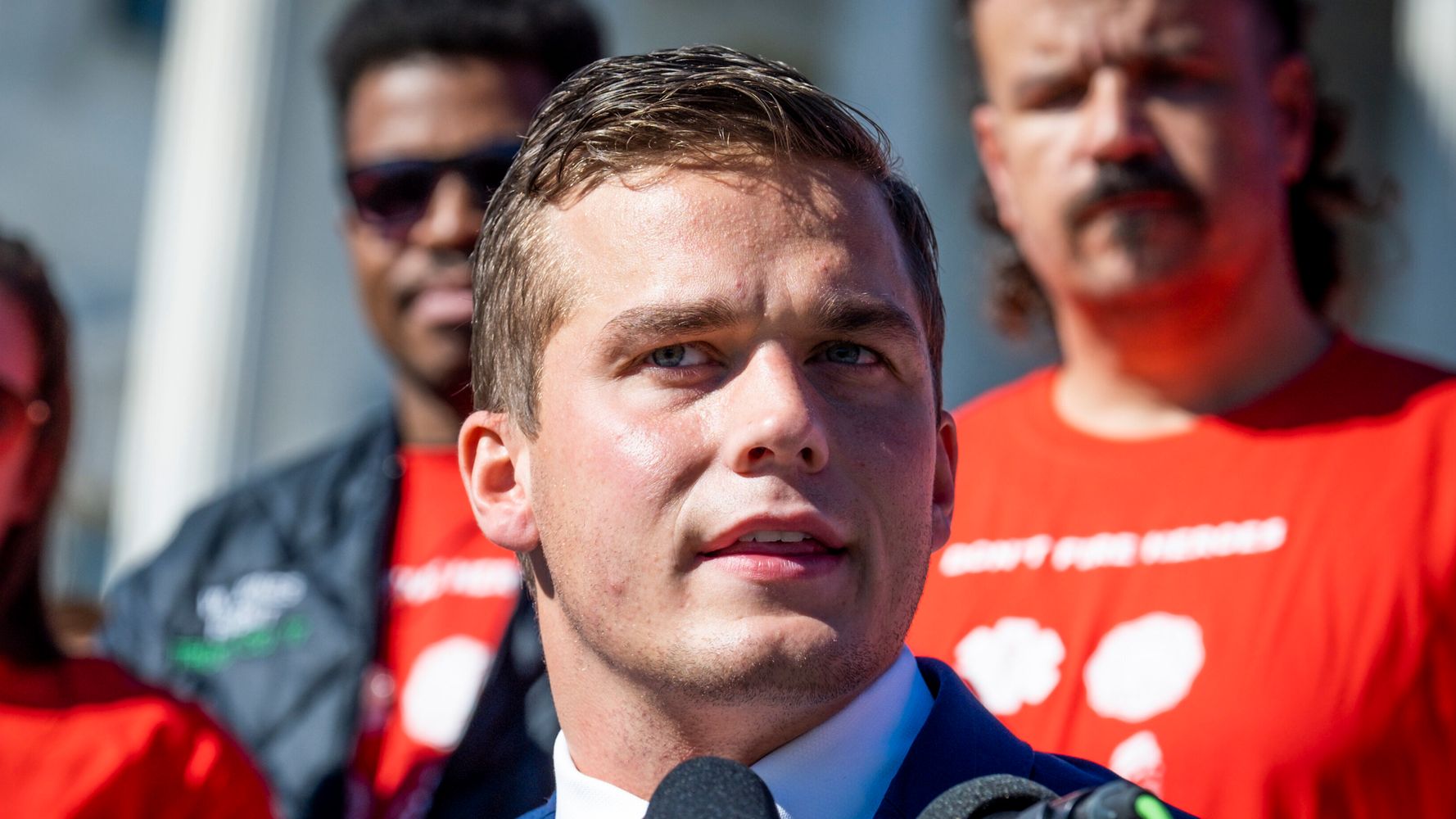 Sen. Thom Tillis (R-N.C.) has called for an investigation of Rep. Madison Cawthorn (R-N.C.) for possible insider trading in cryptocurrency.

Insider trading by a member of Congress is a serious betrayal of their oath, and Congressman Cawthorn owes North Carolinians an explanation. There needs to be a thorough and bipartisan inquiry into the matter by the House Ethics Committee. #ncpol https://t.co/3s1UJMk1tj

Tillis issued the call for a probe following a report by the Washington Examiner that said Cawthorn had raised suspicions among “multiple watchdog groups” over his promotion of the cryptocurrency “Let’s Go Brandon,” which is a reference to a vulgar anti-Joe Biden phrase.

The Examiner published an Instagram photo posted last December in which Cawthorn posed with hedge fund manager James Koutoulas, the man behind the “Let’s Go Brandon” meme coin. In the post, Cawthorn hyped the coin, boasted that he owned it and said it would “go to the moon” the following day.

Sure enough, the following day NASCAR driver Brandon Brown announced that the cryptocurrency would be his primary sponsor in the 2022 racing season, which sent the coin’s value soaring by 75%, the Examiner reported.

NASCAR hit the brakes on the sponsorship a short time later.

According to the newspaper, the total value of the coin reached $570 million before bottoming out just a month later, leading to accusations of a “pump and dump” scheme. In such a strategy, organizers wildly hype an investment, then dump their holdings, reaping major gains while unwitting marks are left holding deflated assets.

“This looks really, really bad,” Dylan Hedtler-Gaudette, the government affairs manager for the watchdog group Project on Government Oversight, told the Examiner. “This does look like a classic case of you got some insider information and acting on that information. And that’s illegal.”

An investor has already filed a class action lawsuit against Koutoulas. Although Cawthorn is not a target of the suit, he is named as one of the “celebrities” who touted the coin.

Cawthorn didn’t respond to the Examiner, or the News & Observer (Raleigh, N.C.), which picked up the story. However, on Instagram, he blasted an unnamed senator and called him a “RINO” (Republican in Name Only). He also complained that “the establishment” was targeting him.

Cawthorn has come under fire in recent months over several encounters with law enforcement. He was pulled over twice for speeding, driving without a license and driving with a suspended license, according to authorities.

Then on Tuesday, Cawthorn was issued a misdemeanor citation for possession of a dangerous weapon for trying to bring a loaded handgun through a security checkpoint at Charlotte Douglas International Airport in North Carolina, police said.

It was the second time Cawthorn had been caught trying to slip firearms past airport security. He was stopped last year at Asheville Regional Airport in North Carolina while trying to board a plane with an unloaded gun and a magazine loaded with ammunition in his carry-on bag.

At the time, he said it was just a mistake.

Lara Logan, Once a Star at CBS News, Is Now One for the Far Right