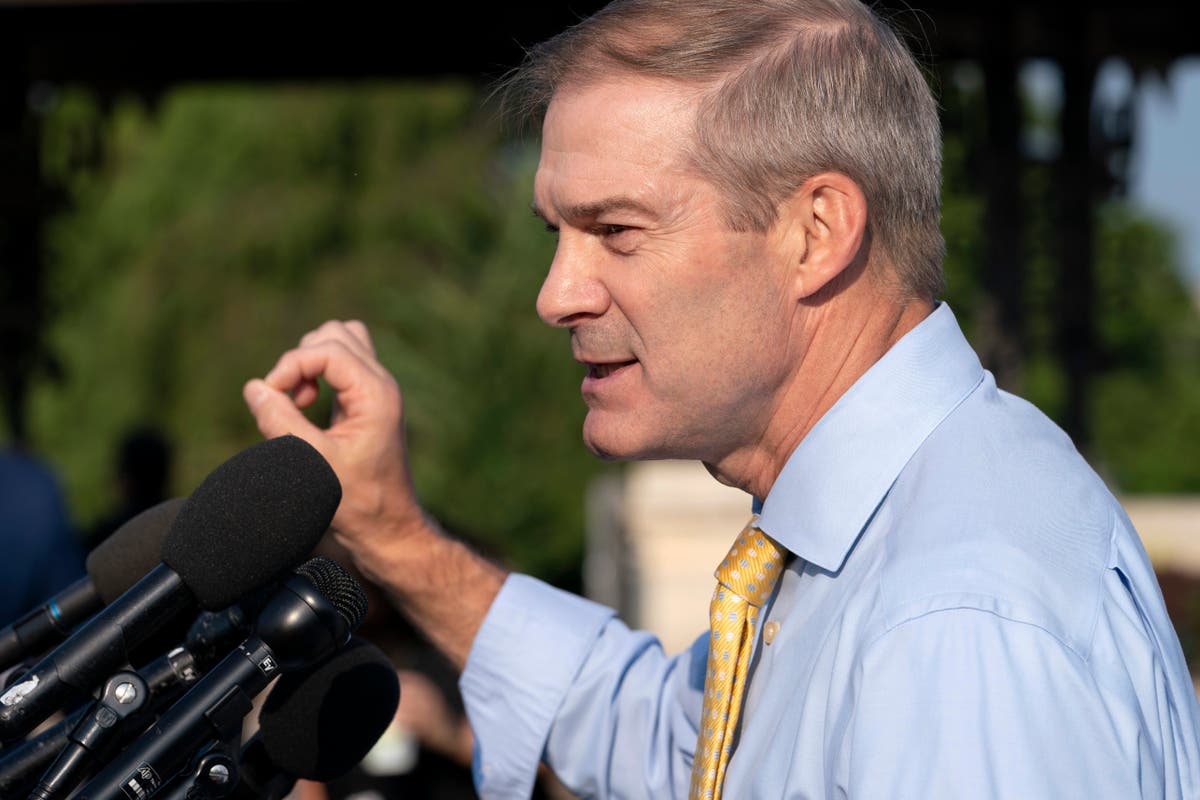 Conservatives across Twitter cheered news that broke on Monday morning indicating that Tesla and SpaceX CEO Elon Musk was on the verge of buying Twitter.

As the news trended and more reactions poured in it became clear that many conservatives were more concerned with owning the libs, while some remained jovial about a supposed victory for free speech on the platform. Among other changes to content moderation policies, Mr Musk has indicated that his ownership of the company could result in Donald Trump being allowed to return to the platform.

The former president was banned from Twitter in early 2021 after the attack on the US Capitol.

“Twitter’s Board is reportedly reconsidering Elon Musk’s offer. How crazy will the Left go if they accept his bid?” tweeted Rep Jim Jordan, a conservative and close ally of Mr Trump in the House.

Rep Marjorie Taylor Greene, who saw her personal account banned after repeatedly running afoul of Twitter’s policies against the publication of falsehoods about political topics, added: “Prepare for blue check mark full scale meltdown after @elonmusk seals the deal and I should get my personal Twitter account restored.”

Several former officials in the Trump administration reacted positively to the news, including former US Ambassador to Denmark Carla Sands.

“If Twitter accepts Elon Musk’s bid, it will be the greatest victory for free speech of the 21st century,” she declared confidently.

Monica Crowley, an official at the US Treasury Department under the Trump administration, went further: “Suck it, communists.”

The conservative right has long warred with Twitter’s content moderation policies as well as those of other platforms surrounding what is judged to be “misinformation” on a myriad of issues — Covid-19, the 2020 US election results, and January 6 to name a few. As a result, a number of “alternative” social media platforms have sprung up under conservative ownership aiming to draw right-leaning audiences away from mainstream platforms.

Should Mr Musk purchase Twitter as he appears on the verge of doing, those alternatives (including former President Donald Trump’s own Truth Social) could be at risk of losing their users back to Twitter if the latter were to relax its moderation policies.

The ending of policies aimed at stopping the spread of disinformation could likely have an adverse affect on US politics and once again lead to the mainstream platforming of the conspiracy theories about the 2020 election that resulted in the January 6 attack on Congress, when Mr Trump’s supporters sought to force Congress via violent means to halt the certification of Joe Biden’s election victory.

Elon Musk denies Twitter takeover is to do with Donald Trump