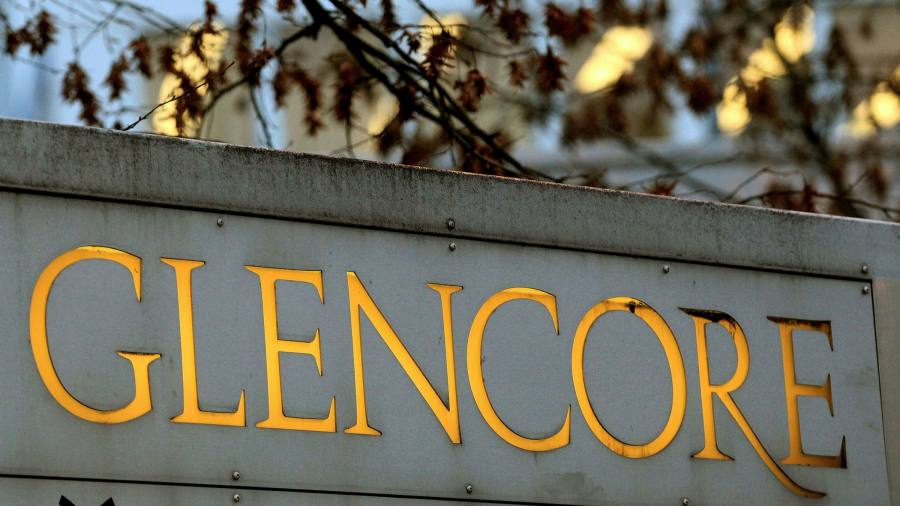 A Glencore subsidiary pleaded guilty to multiple counts of bribery on Tuesday after admitting to bribing officials in countries from Nigeria to Cameroon, marking a rare corporate conviction for corruption.

Lawyers for Glencore Energy UK appeared in front of a judge to enter guilty pleas to seven counts of bribery following a Serious Fraud Office probe into one of the world’s largest commodity traders. The company will be sentenced in November.

The successful prosecution is the SFO’s third corporate conviction under the 2010 Bribery Act and makes Glencore the first company to admit to bribing a person under those rules.

The anti-graft agency charged Glencore with profit-driven corruption last month in connection to oil operations in Cameroon, Equatorial Guinea, Ivory Coast, Nigeria and South Sudan. The company indicated in May that it would plead guilty but only formally entered the pleas on Tuesday.

The agency is still weighing prosecutions against individuals. The bribery cases have so far not targeted any people at the company, prompting criticism from activist groups.

Glencore said last month it has strengthened compliance procedures in recent years and that it is “not the company it was”.

The company on Tuesday admitted to charges including that it paid €10.5mn to induce certain officials of Cameroon’s Société Nationale des Hydrocarbures and the Société Nationale de Raffinage to gain advantage for Glencore’s operations in the country.

It also admitted to paying €4.7mn in bribes between July 2011 and April 2016 to influence officials to favour the company in oil transactions in Ivory Coast.

The conviction follows a string of international investigations into the company. Last month Glencore agreed to pay $1.1bn in fines and forfeiture to US authorities following a criminal probe, and $40mn to Brazilian authorities.

Glencore has pleaded guilty in two separate criminal cases in the US. One involved what prosecutors described as a decade-long bribery scheme while in the second, Glencore’s US commodities trading arm pleaded guilty to engaging in an eight-year scheme to manipulate US fuel oil price benchmarks.

The company does not yet know what it will have to pay in the UK and will find out when it is sentenced in November.

Anti-corruption group Spotlight on Corruption said the guilty pleas were “hugely significant as a major corporate bribery conviction” but added it was “critical that the court impose a fine that reflects the staggering scale and seriousness of this corporate criminality, otherwise companies like Glencore will simply write this off as the cost of doing business.”

The SFO’s other bribery convictions against companies include a case against Petrofac last year in which the oilfield services group pleaded guilty to failing to prevent senior executives from bribing officials to win contracts in Iraq, Saudi Arabia and the United Arab Emirates. The SFO also secured a guilty plea from professional services company Sweett Group in 2016.

The agency has more commonly turned to deferred prosecution agreements in such cases, in which companies pay a fine in order to avoid criminal prosecutions. The SFO has agreed such deals with companies including Rolls-Royce and Airbus.

Glencore revealed last week that it expected to make more money in six months than it typically generates from its marketing business in an entire year as commodity traders profit from soaring prices and volatility following Russia’s invasion of Ukraine.