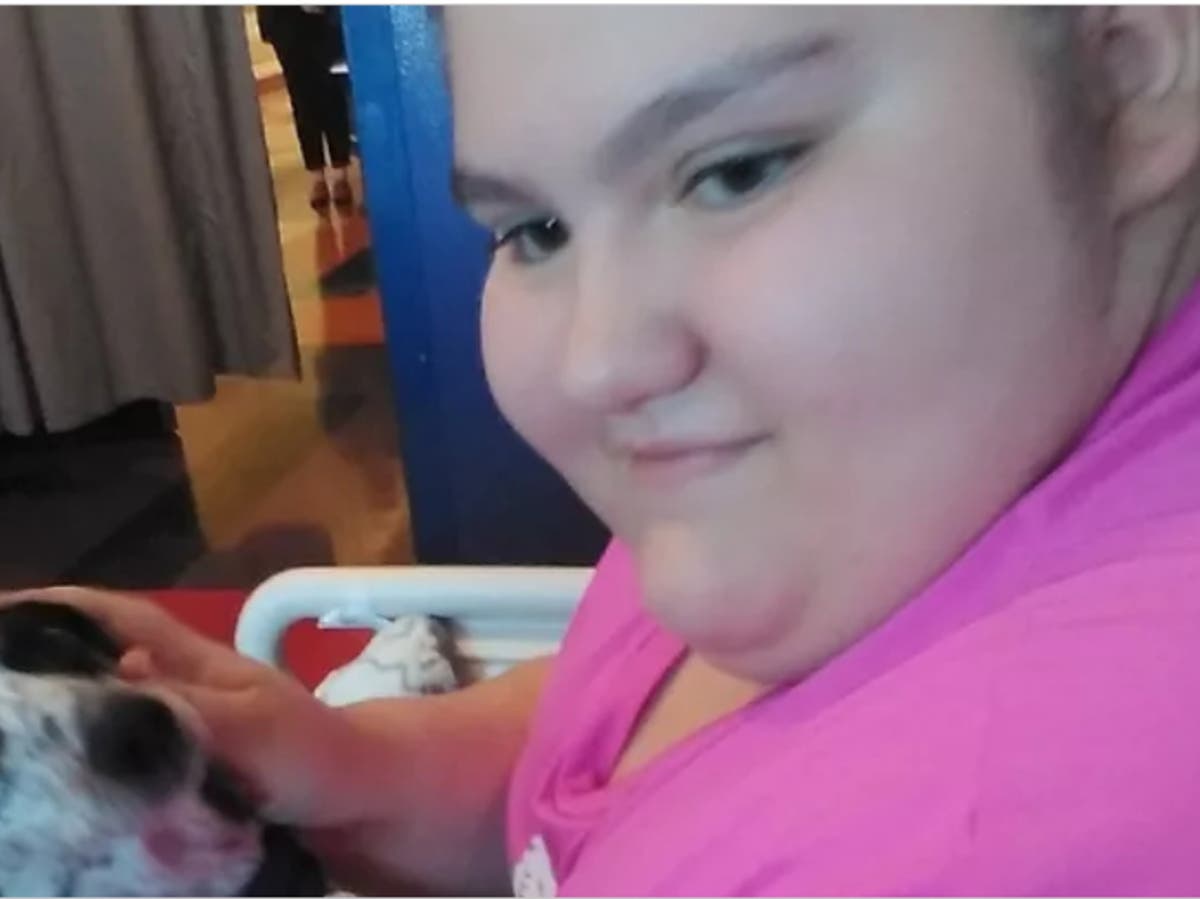 The family of a 12-year-old girl in Albuquerque has filed a lawsuit against a hospital that allegedly kept her waiting 10 hours for surgery, resulting in doctors having to amputate one of her legs.

Stephanie Sedillo said her daughter Meiah Tafoya fell and hurt her leg while she was at school on 14 October, reported Albuquerque-based news channel KRQUE.

“I get a call from the school, saying there was an incident, and rescue was on the way, and that’s all they told me, so I rushed to the school,” Ms Sedillo told the outlet.

The child was taken to Albuquerque’s Presbyterian Hospital.

Ms Sedillo said her daughter got triage and an X-ray on her left leg, but then had to wait for 10 hours before being seen again.

She said she repeatedly urged hospital staff to take a look at her daughter’s leg, which was reportedly getting cold.

“The guy finally said that, he started panicking because he realised that her leg was cold, and she was screaming so crazy that, he’s like, ‘we gotta get her transported to UNM [University of New Mexico]’,” Ms Sedillo said.

At the University of New Mexico Hospital, doctors said Meiah’s left leg would have to be amputated.

Her family said she had to subsequently get four more surgeries and spent over three months recovering in a hospital.

The family filed a suit against Presbyterian Hospital alleging its employees acted “unreasonably” and did not provide timely treatment.

Todd Bullion, who represents the Sedillo family, said: “We’re gonna find out exactly why this happened and hopefully prevent something like this from happening to anyone else ever again.”

Court documents revealed that the hospital said it does not have enough information about the allegations. It stated that “all allegations of the complaint” are “not expressly admitted or denied”.

“Presbyterian was recently served with the complaint, and we will reserve comment on pending litigation for the appropriate venue,” the hospital said.

Meiah said she is trying to adjust to her new life.

“It’s a little easy, a little hard. I’m going to get through it though,” she said.

What does Russia’s military shake-up mean for the war in Ukraine?