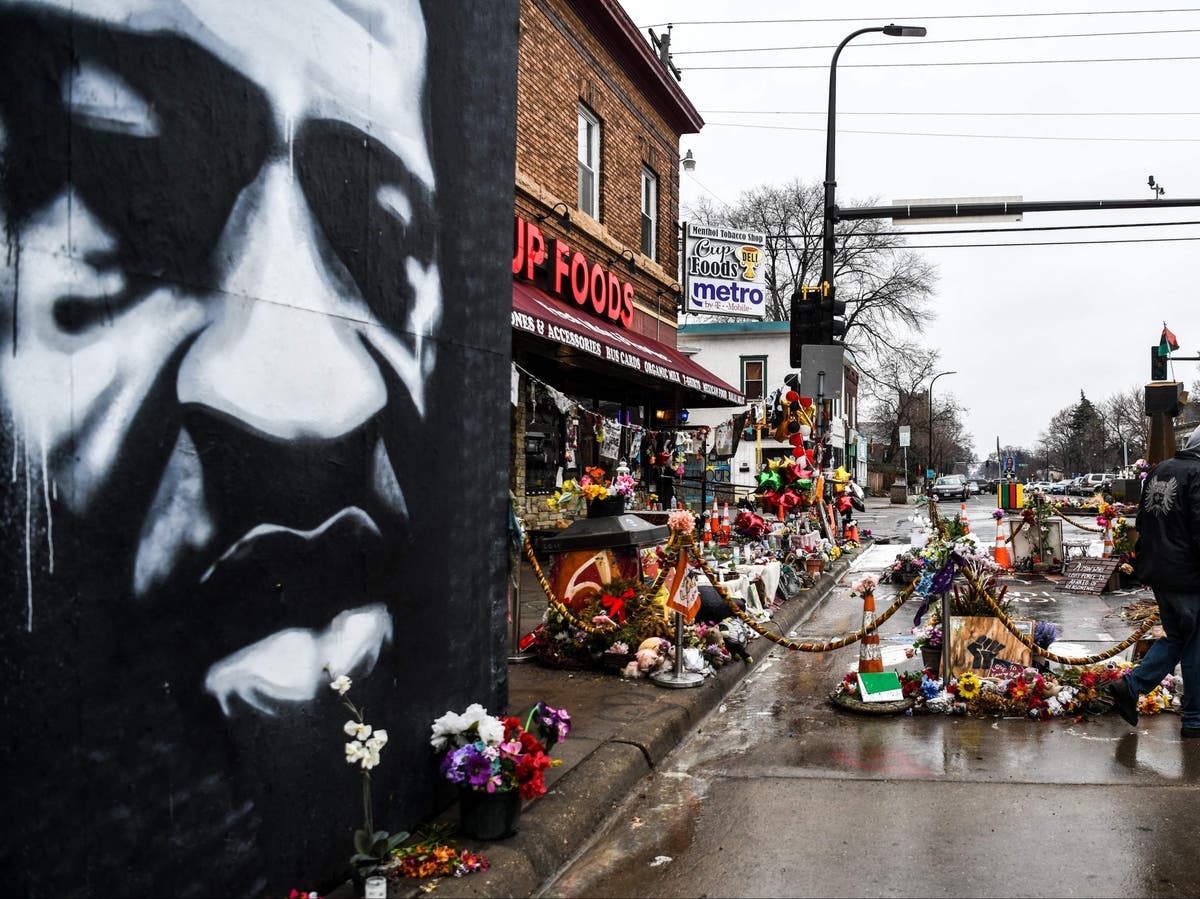 Officers have to give medical aid ‘if it’s a critical situation,’ trainer says in Chauvin trial

Several senior members of the Minneapolis police force have testified against Mr Chauvin this week in a damning indictment of the former officer’s actions, with police chief Medaria Arradondo telling the court on Monday that officer Chauvin should not have put his knee into George Floyd’s neck.

On Tuesday, Jody Stiger, a use of force expert from the Los Angeles Police Department, agreed, stating in testimony: “My opinion was that the force was excessive.”

Mr Stiger noted that officers initially had grounds to use force on Mr Floyd, since he was “actively resisting” arrest and flailing as officers tried to get him into a squad car.

“Initially when Mr Floyd was being put in the backseat of the vehicle, he was actively resisting the officers,” Mr Stiger testified.

“However, once he was placed in the prone position on the ground, he slowly ceased his resistance and at that point the ex-officers, they should have slowed down or stopped their force as well,” he added.

The jury is set to reconvene at 9:15am CT (3:15 UK) on Wednesday, as Mr Stiger returns to the witness stand for further questioning.

Derek Chauvin went overboard when he kneeled on George Floyd’s neck, according to a police expert, the latest in a string of experienced officers to condemn the former Minneapolis officer’s conduct during a murder trial.

“My opinion was that the force was excessive,” Jody Stiger, a use of force expert from the Los Angeles Police Department (LAPD), said in testimony on Tuesday.

In addition to Mr Stiger, four other senior officers this week, including Minneapolis’ police chief, have said Mr Chauvin was not following proper police training when he remained on top of Mr Floyd’s neck for more than nine minutes, as the handcuffed man cried that he couldn’t breathe and eventually lost consciousness.

Hello and welcome to The Independent’s rolling coverage of day eight of the Derek Chauvin trial.