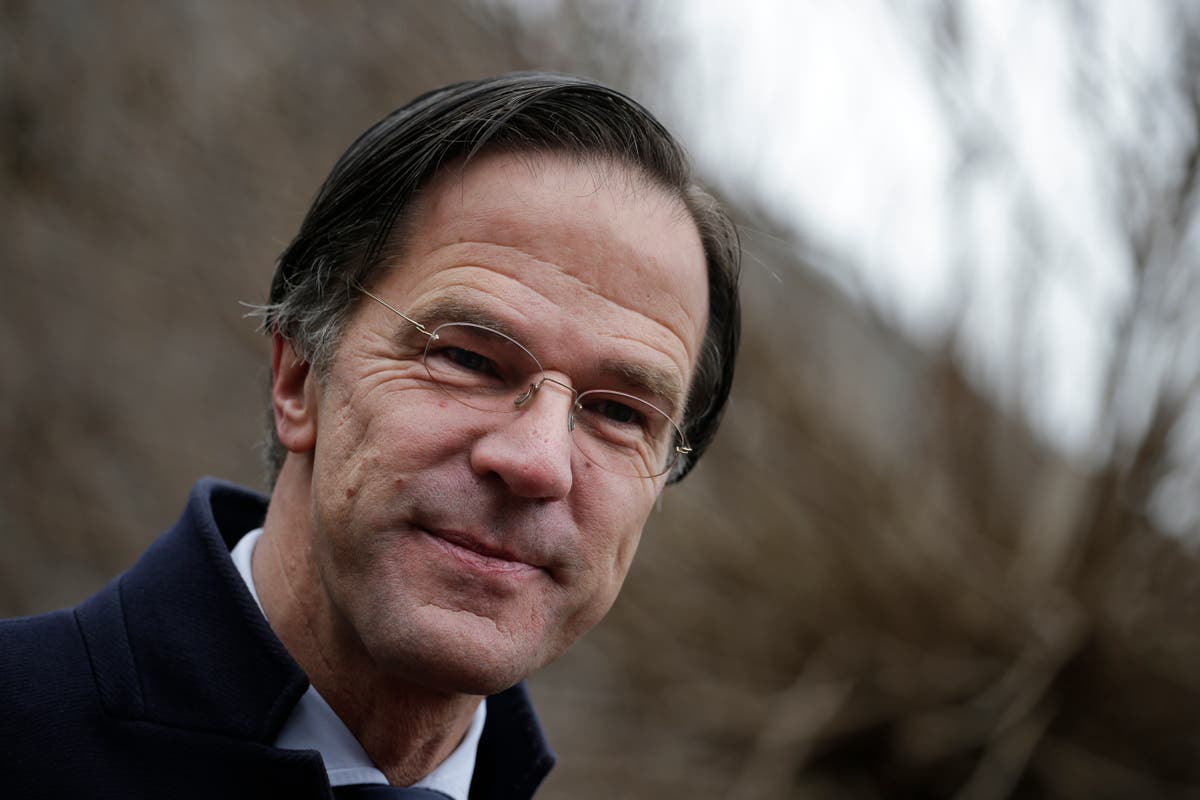 The Dutch crown princess can marry a person of any gender without giving up her right to the throne, the prime minister of the Netherlands said on Tuesday.

Crown Princess Catharina-Amalia, 17, is the heir apparent to King Willem-Alexander and very little is known about her personal life.

The question arose after a recent recent book named “Amalia, Duty Calls” which argues that old laws would appear to exclude the possibility of a same-sex couple on the throne.

However the Netherlands was the first country to legalise same-sex marriage in 2001.

Responding to questions about the book in parliament, Mark Rutte said: “The government believes that the heir can also marry a person of the same sex.

“The cabinet therefore does not see that an heir to the throne or the king should abdicate if he/she would like to marry a partner of the same sex.”

Mr Rutte said that one issue remains unresolved and that is how a gay marriage would affect later succession of the royal couple’s children. And it doesn’t make sense to try to decide that now, he said.

“It’s just very dependent on the facts and circumstances of the specific case, as you can see by looking back at how family law can change over time,” he said.

Royal marriages do need the approval of parliament, however, and members of the royal house have on occasion given up their place in the line of succession, either to marry someone without permission or because they seemed unlikely to obtain it.

French envoy to return to Australia amid AUKUS row

Boris Johnson never planned to stick to Brexit deal and ‘didn’t have a scoobydoo’ what it meant, Dominic Cummings claims