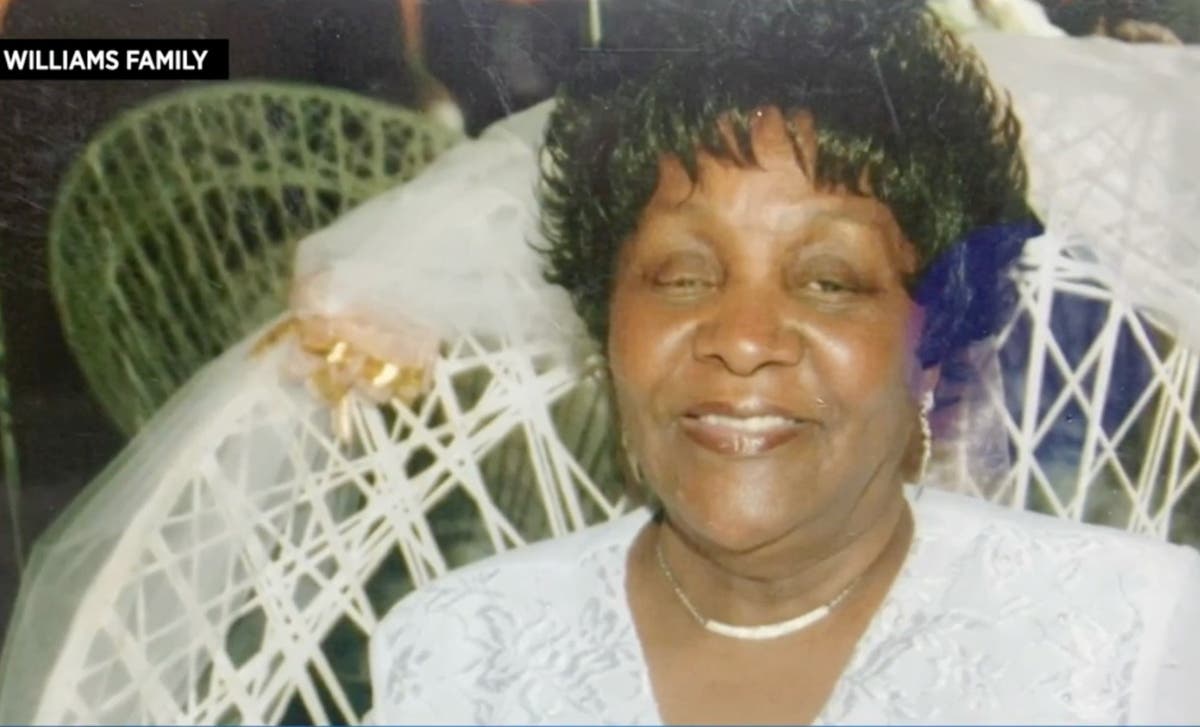 A New York funeral home has been sued for $88m after a family was told they placed the wrong person in their mother’s plot.

The family of 87-year-old Sadie Williams said they had warned the Joseph A Slinger-Hasgill Funeral Home on Long Island of a mix-up before the burial, but were assured that the body they were shown was their mother.

“I said, ‘Those aren’t my mother’s nails. Her burn mark is not on her arm,’” Salimah Lee told CBS New York.

And the family says that three days after the funeral service, the director called them to tell them of the mistake and apologise.

Ms Lee says she immediately went to the Long Island funeral home and was shown her mother’s body.

“That’s my mother … I just knew it. I said her mole was missing and everything,” Lee can be heard saying in the video.

“I’m just sick. I’m sick … So now I have to let the other family know,” the funeral director can be heard saying.

Ms Williams was supposed to be buried within 72-hours according to Muslim tradition, but in the end it took 22 days.

The family is now suing for $88 million claiming gross negligence.

The funeral home had “no comment” when reached by the TV station WABC about the lawsuit.

Elon Musk sells another $1bn worth of Tesla shares