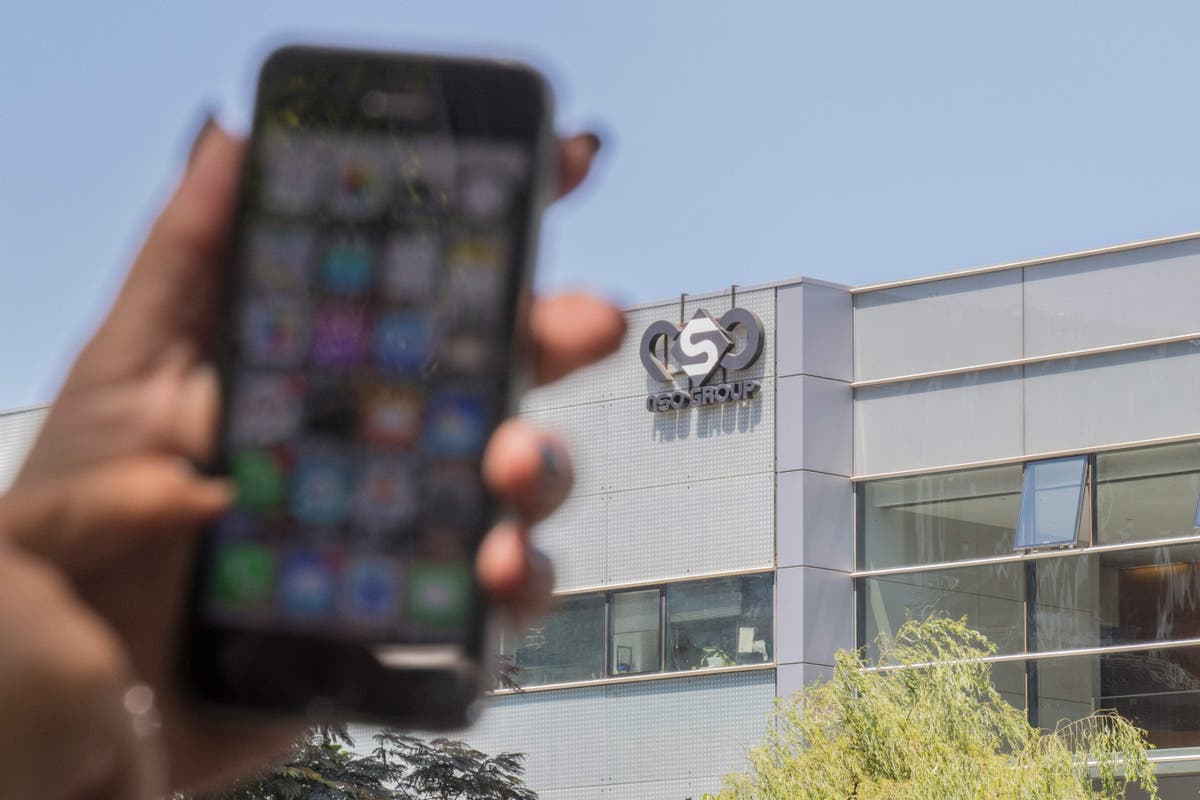 A French prosecutor has begun an investigation into allegations that Pegasus phone-hacking software was used to spy on French journalists.

The investigative news website Mediapart has claimed Morocco’s secret services used the controversial spyware to snoop on the mobile phones belonging to two of its reporters.

Morocco has denied the allegations, but the Paris prosecutor’s office has now opened an inquiry into the affair.

Pegasus software hit the headlines at the weekend after a coalition of investigative journalists around the world published leaked data which suggested the spyware had been used to target journalists, lawyers, activists and politicians.

An investigation led by the Paris-based non-profit journalism outfit Forbidden Stories and Amnesty International, who shared the data with several media partners, has identified 50,000 “people of interest” who may have been targeted.

Pegasus is highly sophisticated military-grade software produced by the Israeli firm NSO, which, when covertly installed on a phone, can record calls, copy messages and even turn on cameras or microphones secretly.

NSO Group insist they only sell Pegasus to police forces and intelligence agencies, and that they try to ensure it is only used against serious criminals or terrorists.

However, the leaks suggest that numerous authoritarian regimes have bought Pegasus and used it to spy on opposition politicians, journalists, human rights activists and others.

Mediapart said the leaked data revealed that its co-founder and editor, Edwy Plenel, and a reporter, Lenaig Bredoux, were among those targeted with Pegasus hacks.

“The only way to get to the bottom of this is for judicial authorities to carry out an independent investigation on widespread spying organised in France by Morocco,” Mediapart said in one of a series of tweets.

Morocco has denied the allegations and has issued a statement calling them “unfounded and false”.

The Paris prosecutor’s office did not confirm Mediapart’s allegations, but said it had received an official complaint and opened an inquiry.