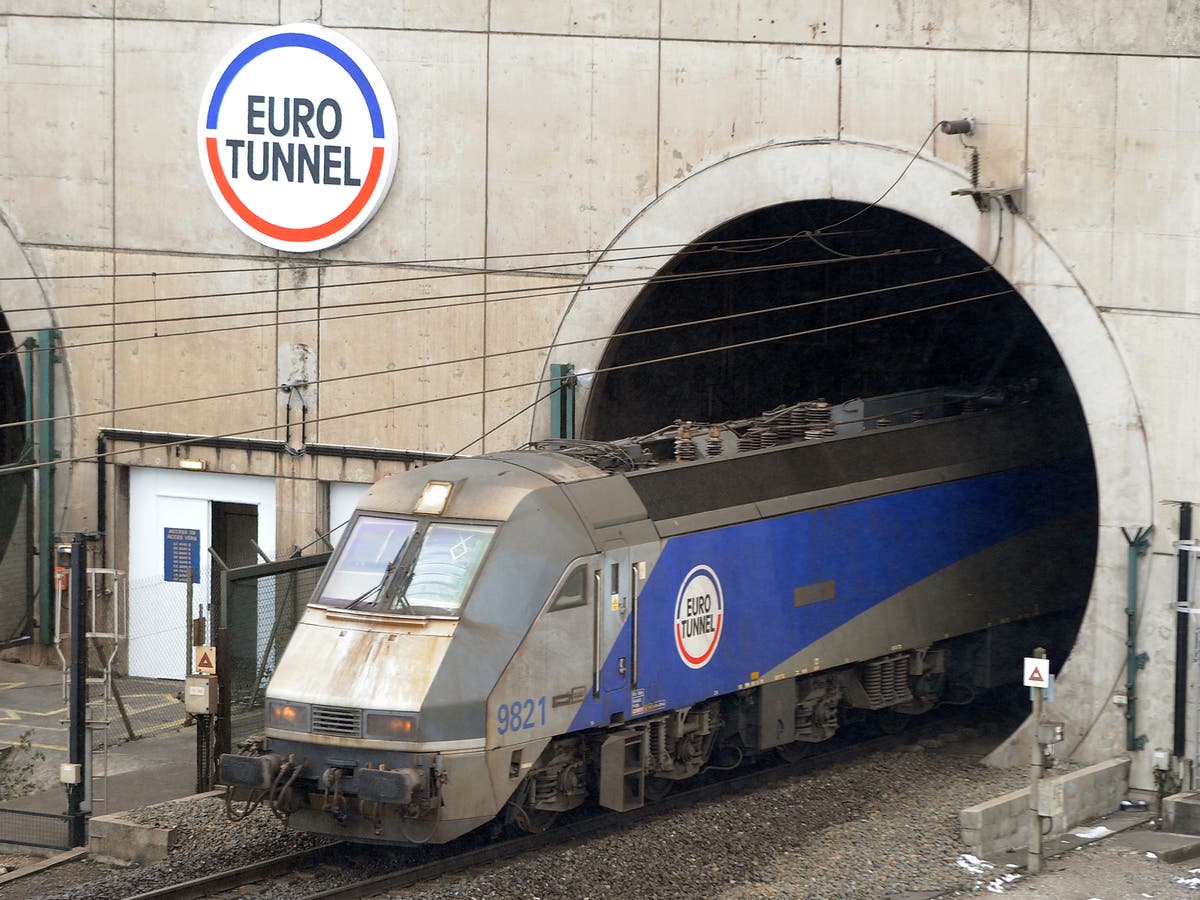 French fishermen have said they plan to blockade the channel tunnel in protest at Britain’s refusal to issue them with work licences.

The running dispute over the post-Brexit fishing rights is expected to boil over on Friday and cause even more disruption to UK supply chains.

The channel tunnel is a vital artery and carried vast volumes of freight and passenger traffic between the continent and the UK.

Announcing the measure at a press conference on Thursday, Gerard Romiti, President of National Maritime Fisheries Committee, said: “This is our demonstration of the quality and ability of professional fishermen to mobilise in response to the UK’s provocative, contemptuous and humiliating attitude towards them.”

The fishermen say they are not being given what they are owed under the Brexit deal, which said all those currently fishing in UK waters could continue to do so.

But onerous conditions placed on the issuing of licences have meant that many of those who have sought licences have been turned down. Authorities are demanding proof in the form of GPS location data which some fishermen say they do not have.

In April fishermen look matters into their own hand and blocked trucks carrying fish from British waters to processing centres in France.

But the channel tunnel action would mark an escalation. British authorities say they are relying on France – whose government backs the fishermen – to prevent the tunnel from being blocked.

French ministers have offered to take action at a national and European level to take up the cause of their fleets against the UK.

It is unclear how the fishermen intend to blockade the tunnel, which has a high-security area around its portals on both sides of the channel.

The Independent has contacted the channel tunnel operator GetLink for comment on this story.

Discussing the prospect of a blockade, a Downing Street spokesperson said: “We are disappointed by the threat but it would be for the French authorities to ensure that no illegal actions take place and to ensure that trade is not affected.

Asked if plans were in place to avoid shortages of key goods like medicines, he said: “We have incredibly resilient supply chains. And obviously, this is something that we’ll continue to look closely at, as we always have done.

“We have contingency plans in place but I wouldn’t get into the details of them here.”

What is Non-Hormonal Birth Control?