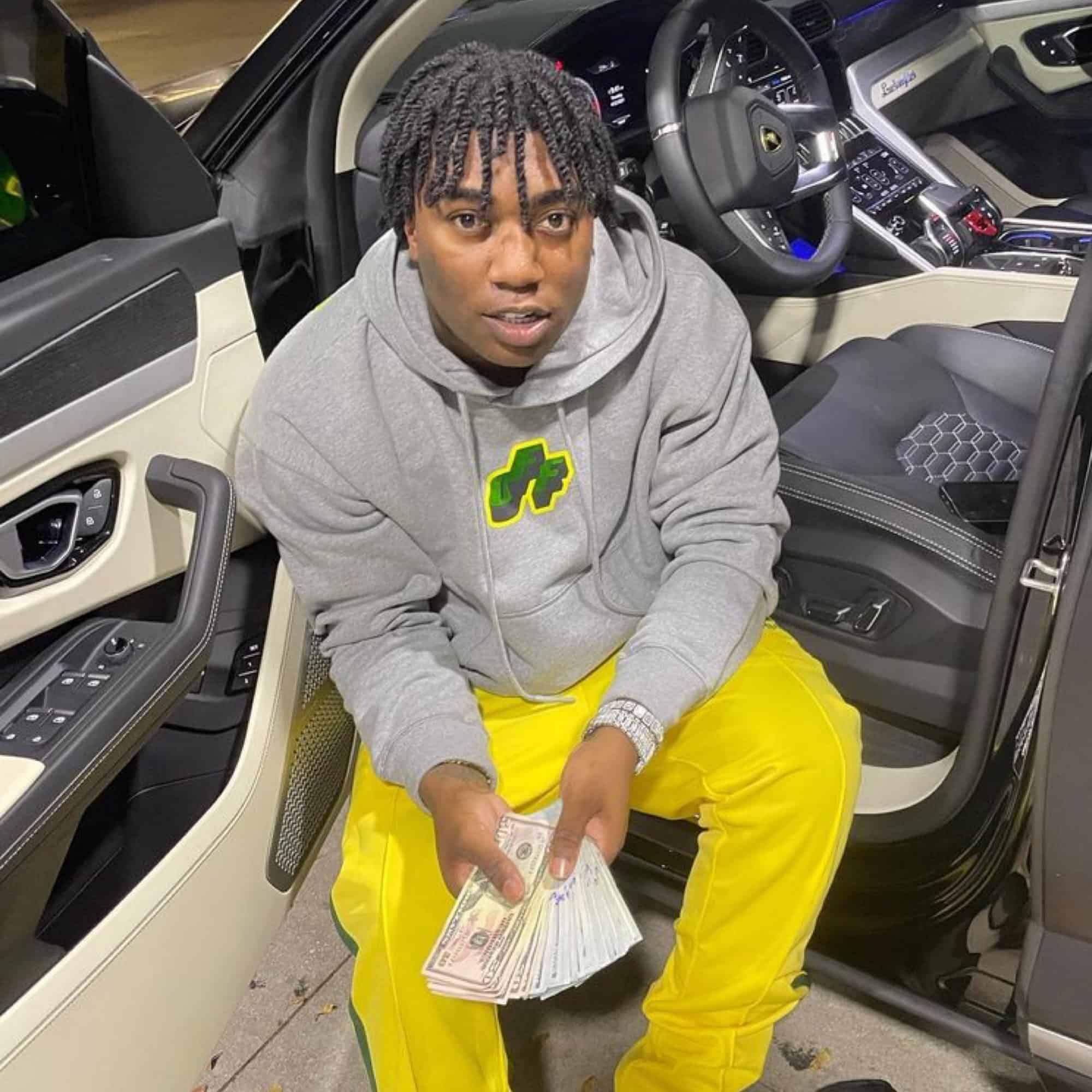 As fans prepared for one of the biggest festivals in Miami, it looks like a few rappers might not be able to participate due to legal issues. Pooh Shiesty is one of the rappers who isn’t going to be gracing the stage at Rolling Loud due to him being behind bars. As we previously reported, he is being held without bond for an alleged shooting over Memorial Day weekend in Florida. Now it looks like rapper Fredo Bang, who was scheduled to appear at the festival tomorrow, may, unfortunately, miss his opportunity.

The “Top” rapper was arrested earlier today in Miami based on a warrant out of his home state of Louisiana. Fredo (whose real name is Fredrick Dewon Thomas Givens II)  was booked into the Turner Guilford Knight Correctional Center. According to The Advocate, this happened after federal agents searched his south Florida home.

The Baton Rouge native who currently lives in Miami Lakes, wasn’t the only one who was arrested. His friend, a rapper named Lit Yoshi (whose real name is Mieyoshi Edwards), was also arrested due to a warrant for an attempted murder charge in St. Tammany Parish, Louisiana. He was arrested one day before Fredo on Wednesday in Miami. Yoshi, who was out on a $1.82 million bond and now faces additional charges stemming from another alleged gang shooting.

Reports state that the rappers are connected through “Top Boy Gorilla,” or TBG, and were allegedly beefing with NBA YoungBoy’s crew. Agents raided Fredo’s home after investigators linked him to Yoshi, who was involved in an April 2020 shooting in Slidell, Lousiana. This occurred months after a Baton Rouge judge advised him to take his house arrest charges seriously instead of treating it as a “paid vacation” in south Florida.

At this time, no bond information is available. We will keep you updated as more info becomes available.

Want updates directly in your text inbox? Hit us up at 917-722-8057 or https://my.community.com/theshaderoom

White Woman Charged With Hate Crime May Have Charges Dropped