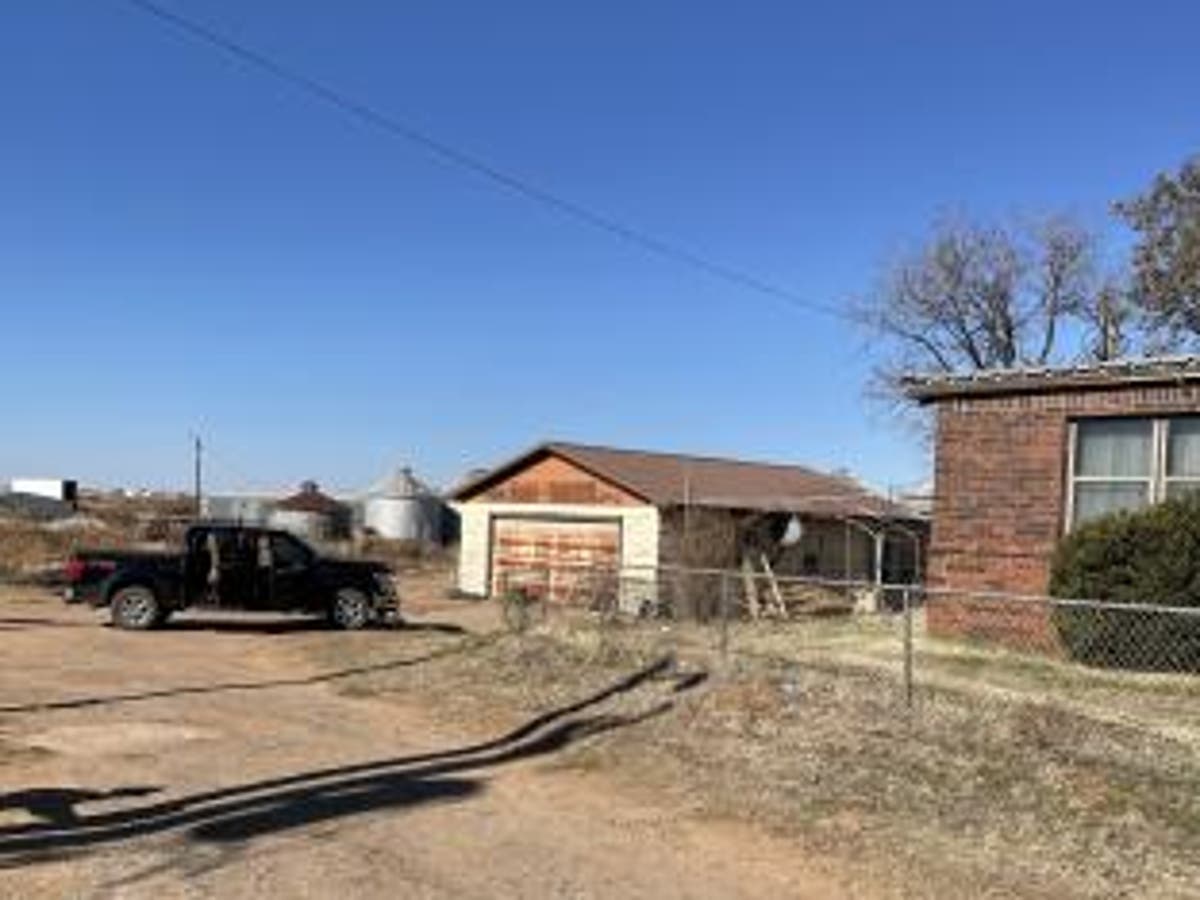 Four people are dead and one seriously injuried after an apparent hostage crisis at a marijuana farm in rural Oklahoma.

Police in Kingfisher County said they had been called to the farm on Sunday night by reports that hostages had been taken, and arrived to find five people with gunshot wounds.

A manhunt is now under way for male suspect, who has been issued an arrest warrant but has not yet been identified publicly. The deaths are being treated as murder.

“We’ve begun the process of figuring out where he may have gone to,” sheriff Dennis Banther told The Kingfisher Times and Free Press.

He said that all five of the victims were Asians with ties to the marijuana industry, and that the murders appear to have stemmed from an internal dispute rather than random aggression.

Sheriffs were called to the farm at around 7:24pm local time on Sunday, finding a person with gunshot wounds who was treated and then flown to hospital by helicopter.

A Chinese intepreter was brought in to interview witnesses, and the sheriffs subsequently requested aid from the Oklahoma State Bureau of Investigation (OSBI).

”We immediately called in the OSBI for assistance with interviews and to work the crime scene because it’s such a large area,“ said Mr Banther said.

The OSBI said: “The Kingfisher County Sheriff’s Office requested assistance from the OSBI after four were found murdered last night west of Hennessey.

“At this point, there is no suspect information available. Law enforcement are investigating this case as a quadruple homicide.“

Oklahoma’s cannabis growing industry has boomed since the state legalised medical marijuana in 2018, though recreational use is still illegal there.

According to The New York Times, in 2021 it had more retail cannabis stores than Colorado, Oregon, and washington combined, in part thanks to loose laws that have allowed about 10 per cent of its population to acquire medical marijuana cards.

What if California seceded from the US?