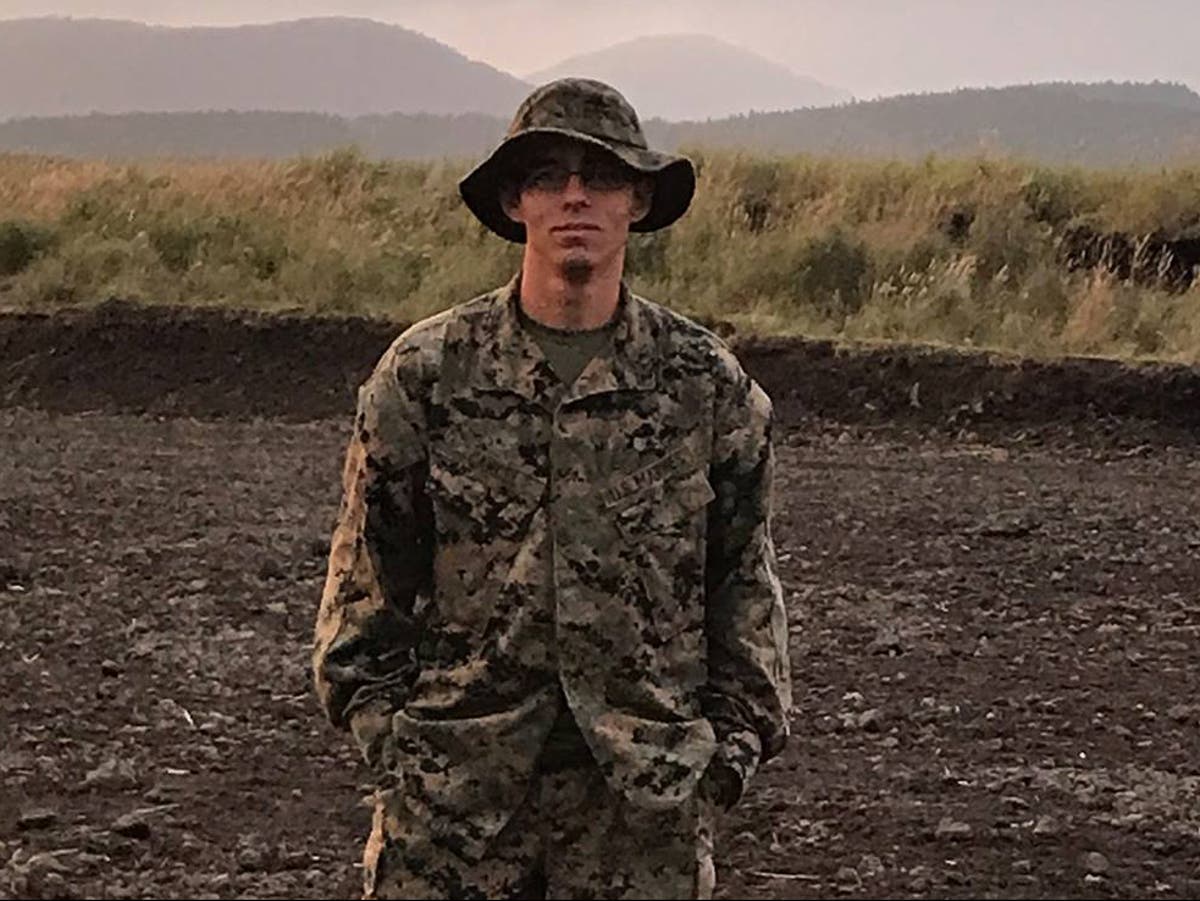 A former US Marine has been killed while fighting with Ukrainian forces in Ukraine, family members have confirmed.

Willy Joseph Cancel, a 22-year-old US citizen, was killed on Monday while working for a private military contracting company, CNN reported.

His mother, Rebecca Cabrera, told the outlet that he was being paid while fighting in the country, where he had been sent by the company.

Ms Cabrera said her son had signed up to join the contracting company in addition to his job as a Tennessee corrections officer not long before the Russian invasion of Ukraine on 24 February.

When the war in Ukraine started, the company looked for contractors to join the fight and Mr Cancel agreed to go.

“He wanted to go over because he believed in what Ukraine was fighting for, and he wanted to be a part of it to contain it there so it didn’t come here, and that maybe our American soldiers wouldn’t have to be involved in it,” Ms Cabrera told CNN.

Mr Cancel flew to Poland on 12 March and entered Ukraine either that same day or the following day, according to Ms Cabrera. She added that the men that her son was fighting with were from “all different countries”.

“They haven’t found his body,” she said. “They are trying, the men that were with him, but it was either grab his body or get killed, but we would love for him to come back to us.”

The State Department said they are “aware of these reports and are closely monitoring the situation”.

“Due to privacy considerations, we have no further comment,” an official said. “We once again reiterate US citizens should not travel to Ukraine due to the active armed conflict and the singling out of US citizens in Ukraine by Russian government security officials, and that US citizens in Ukraine should depart immediately if it is safe to do so, using any commercial or other privately available ground transportation options.”