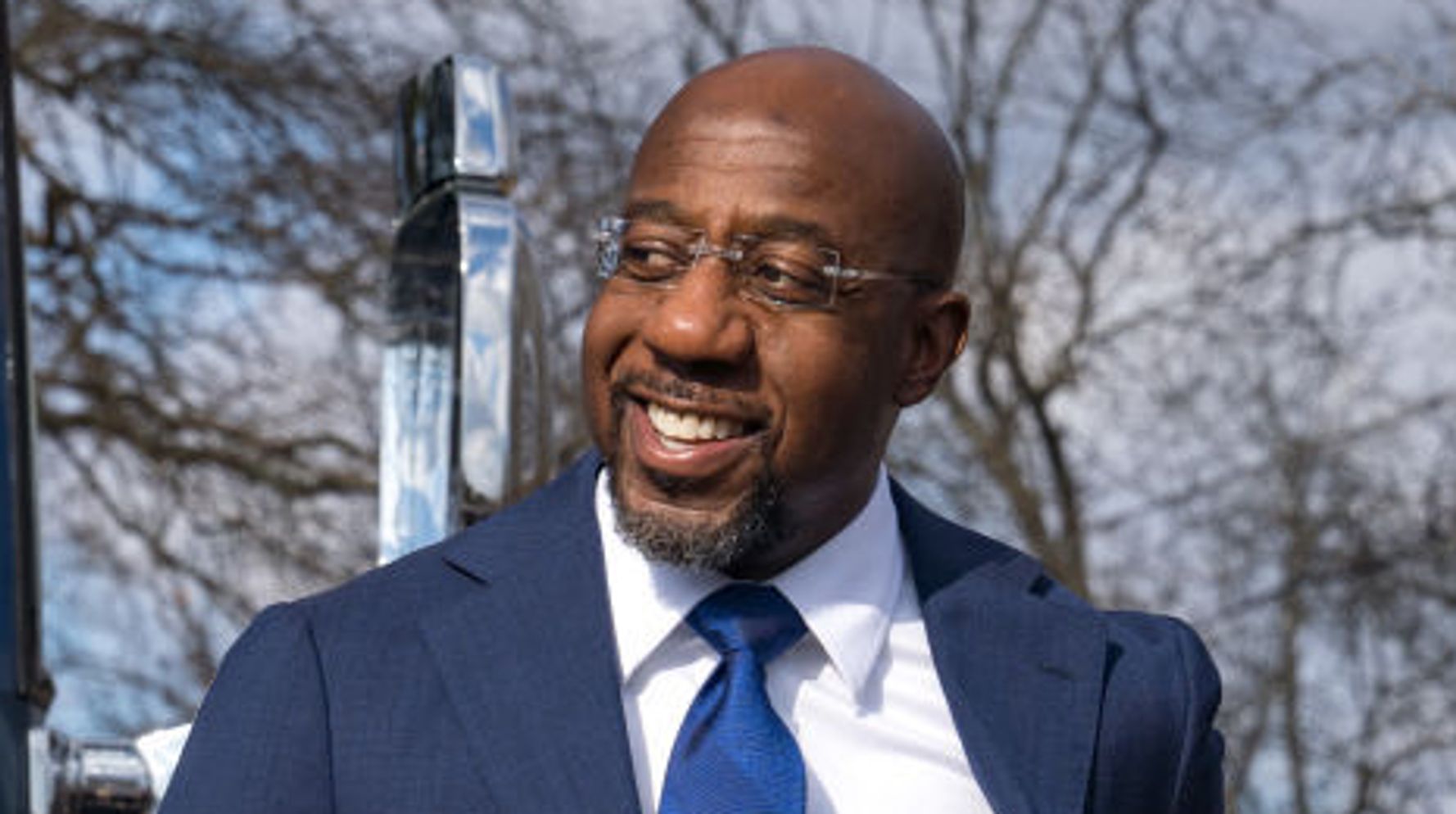 Former Republican Sen. David Perdue will not challenge newly elected Democratic Sen. Raphael Warnock in 2022 to continue representing Georgia on Capitol Hill “after much prayer and reflection,” he announced Tuesday.

“This is a personal decision, not a political one,” Perdue said in a statement. “I am confident that whoever wins the Republican Primary next year will defeat the Democrat candidate in the General election for this seat, and I will do everything I can to make that happen.”

Perdue lost his contest against Democrat Jon Ossoff in one of two high-stakes runoff elections in early January that determined which party would control the Senate at the start of Joe Biden’s presidency.

Loeffler had been appointed by Republican Gov. Brian Kemp in December 2019 to fill the seat vacated by Johnny Isakson, who was reelected in 2016 but resigned at the end of 2019 for health reasons.

Warnock’s victory made him the first Black senator from Georgia in the U.S. Senate. He is also just the 11th Black senator in American history.

Loeffler has not announced whether she will enter the 2022 race ― although she said in an interview with The Atlanta Journal-Constitution this week that it was “certainly on the table.”

Michael Cohen: Donald Trump Should Look Into Getting A ‘Custom-Made Jumpsuit’

Killings in Axum by Eritrea troops ‘may amount to war crimes’

Trial of US citizen charged with terrorism in Venezuela to begin