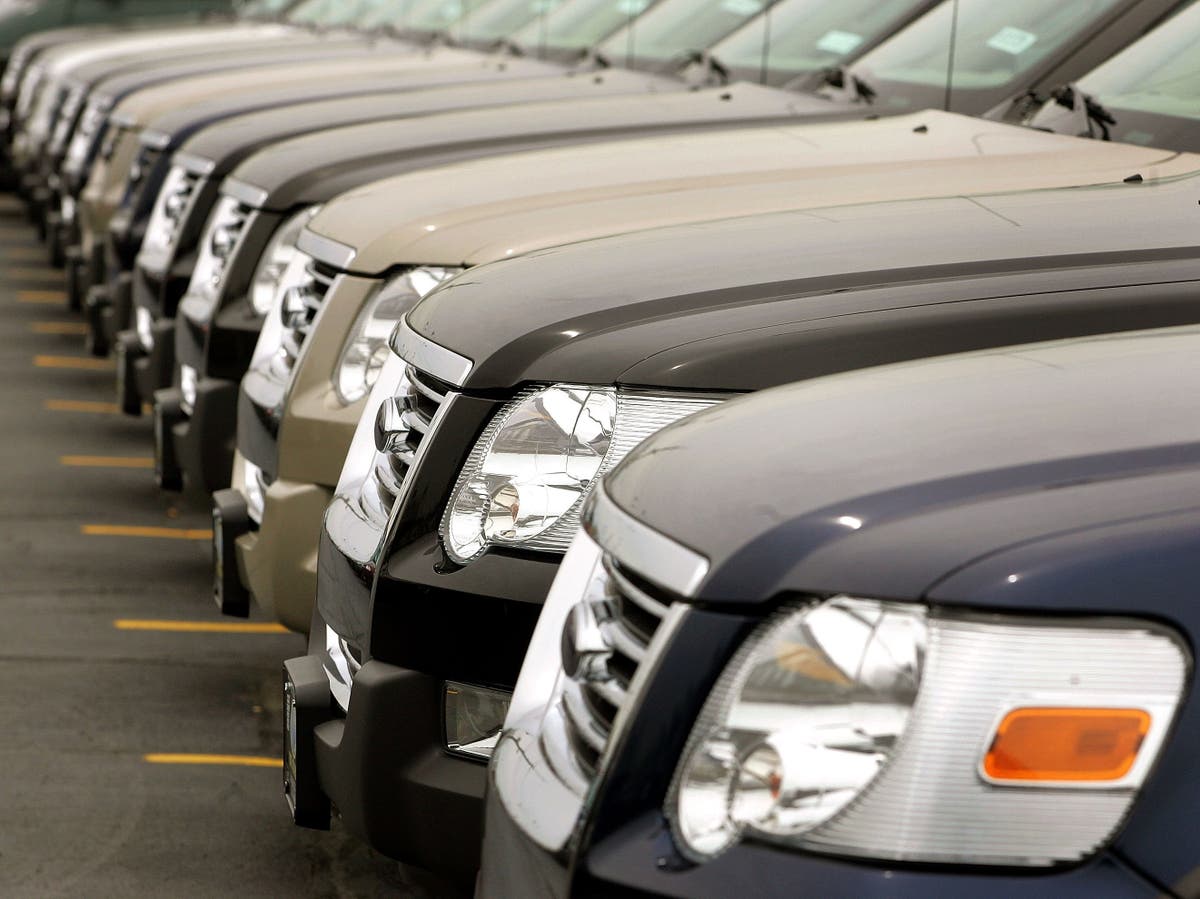 Ford announced that it was recalling more than a quarter-million of its Explorer SUVs after the automaker said the models can unexpectedly roll away while in a parked position.

The recall from the Michigan-based automaker covers models that were sold between 2020 through to 2022 for Explorers that have either a 2.3-litre engine, or a 3-litre or 3.3-litre hybrid, the company said Friday. It also includes models sold in the time period with a 3-litre ST.

Additionally, the 2020 and 2021 Explorer Police Hybrids and the models with 3.3-litre gas engines have been recalled for the same issue.

Ford, like the other Big Three US automakers, General Motors, Ford and Daimler Chrysler, outfits a number of law enforcement departments across the country with police vehicles each year, but it sells far more than any of the country’s other automakers.

In the documents posted by US safety regulators on Friday, the Associated Press reported that the issue with the sports utility vehicles lies in the rear axle mounting bolt, which can break and cause the car’s drive shaft to become disconnected.

This then leads to the potentially serious issue, the reason for the recall: the SUVs can begin to roll away, even when a driver has put the car into park.

To fix the issue, the US firm said they’d either replace the bushing and axle cover, or update the electronic parking brake software, with both repairs being provided free of charge.

The Dearborn, Michigan company said that owners of the affected models will be notified by mail, which is set to be sent on 6 June. However, owners of the Explorers who suspect they’re due for repairs can reach out to the company’s customer service and cite the recall number, 22S27.

Biden says monkeypox cases something to ‘be concerned about’