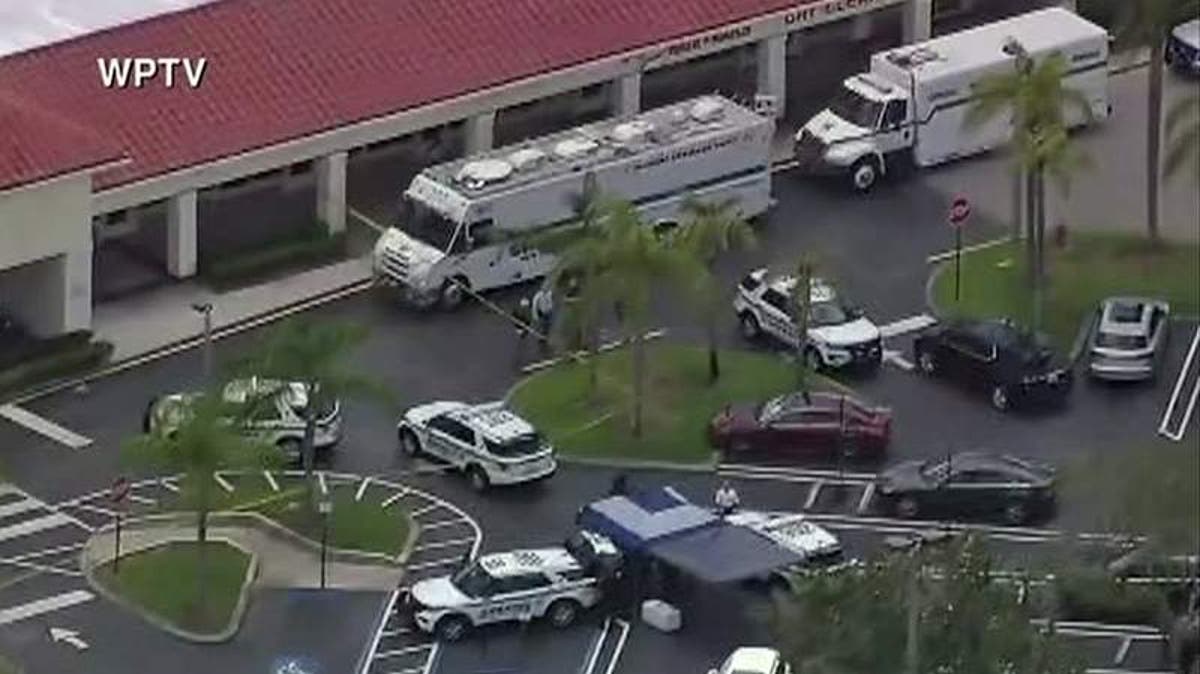 Three people are dead, including the suspected shooter, after the suspect opened fire inside a Florida supermarket on Thursday, authorities said.

The shooting occurred shortly after 11.30am local time inside a Publix supermarket in Royal Palm Beach, Florida, the Palm Beach County Sheriff’s Office said in a statement.

Authorities revealed that a man, woman, and child were among those dead from the shooting.

It was confirmed that the shooter was one of the three people who died, but authorities gave no other details on the suspect’s identity or how they died.

Investigators were not working to gather evidence, interview witnesses, and review video footage of the shooting to better determine what happened.

But they said it was not an active shooting situation.

No victims have been named and no further information was available at this time.

This is a developing story.